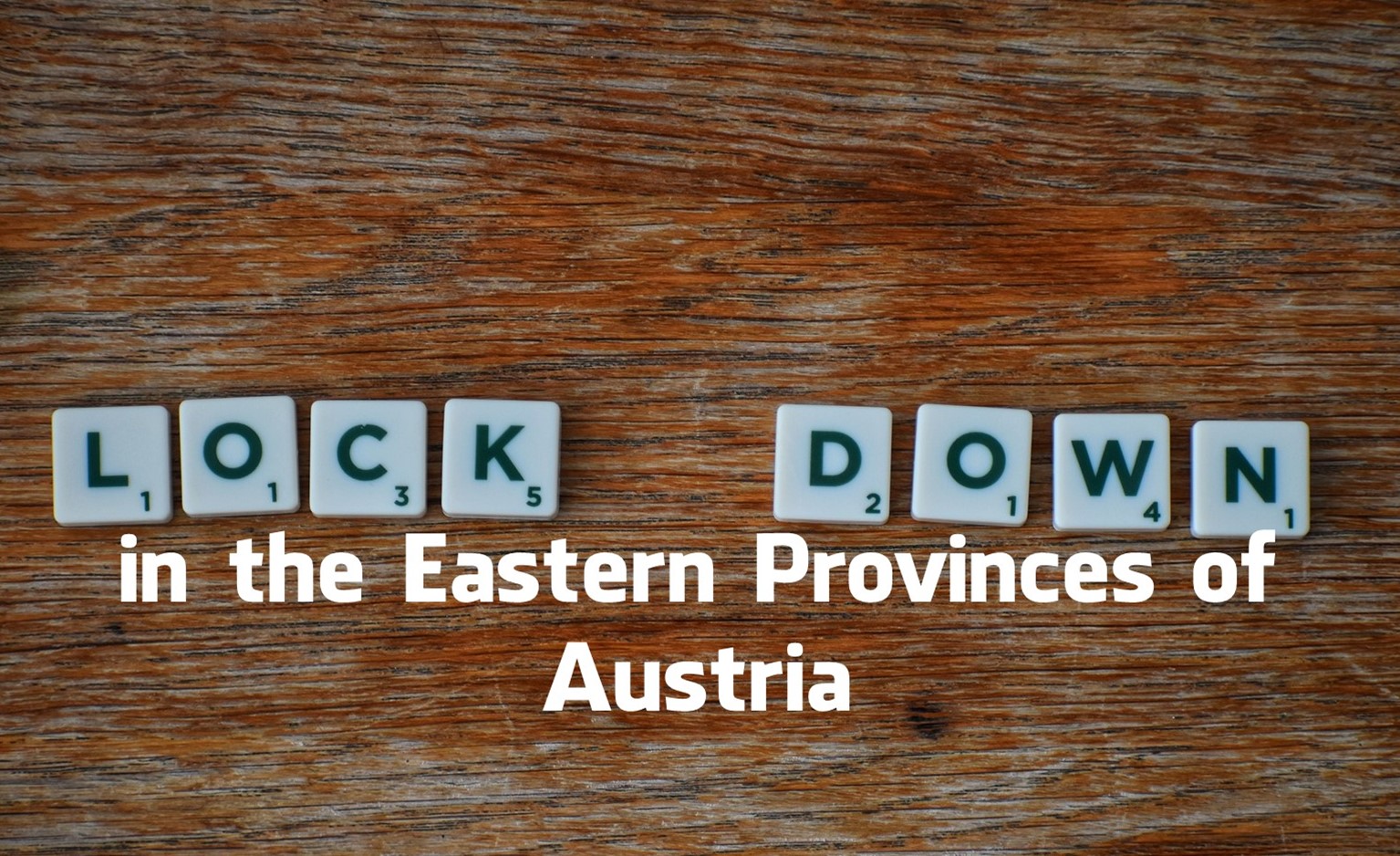 Instead of April 11, the lockdown for the eastern states will now last until April 18. Accordingly, retail, personal service providers and, for example, museums and zoos will remain closed until April 18. Schools will remain in Distance Learning. Vienna, Lower Austria and Burgenland agreed on a corresponding procedure at a summit in the Chancellor’s Office.

“We have therefore agreed today to continue the current measures.” In consultation with the federal government, the eastern states will extend the lockdown until April 18, Kurz said.

“Reduce infection figures sustainably”
Vienna Mayor said that the extension of the protective measures is necessary until “at least April 18.” The mayor thanked Lower Austria and Burgenland for the joint approach. It is important to “sustainably reduce the infection figures”, only then can one even think about openings in the eastern region. This also means that if the numbers do not fall, the regional lockdown will probably be extended beyond April 18.