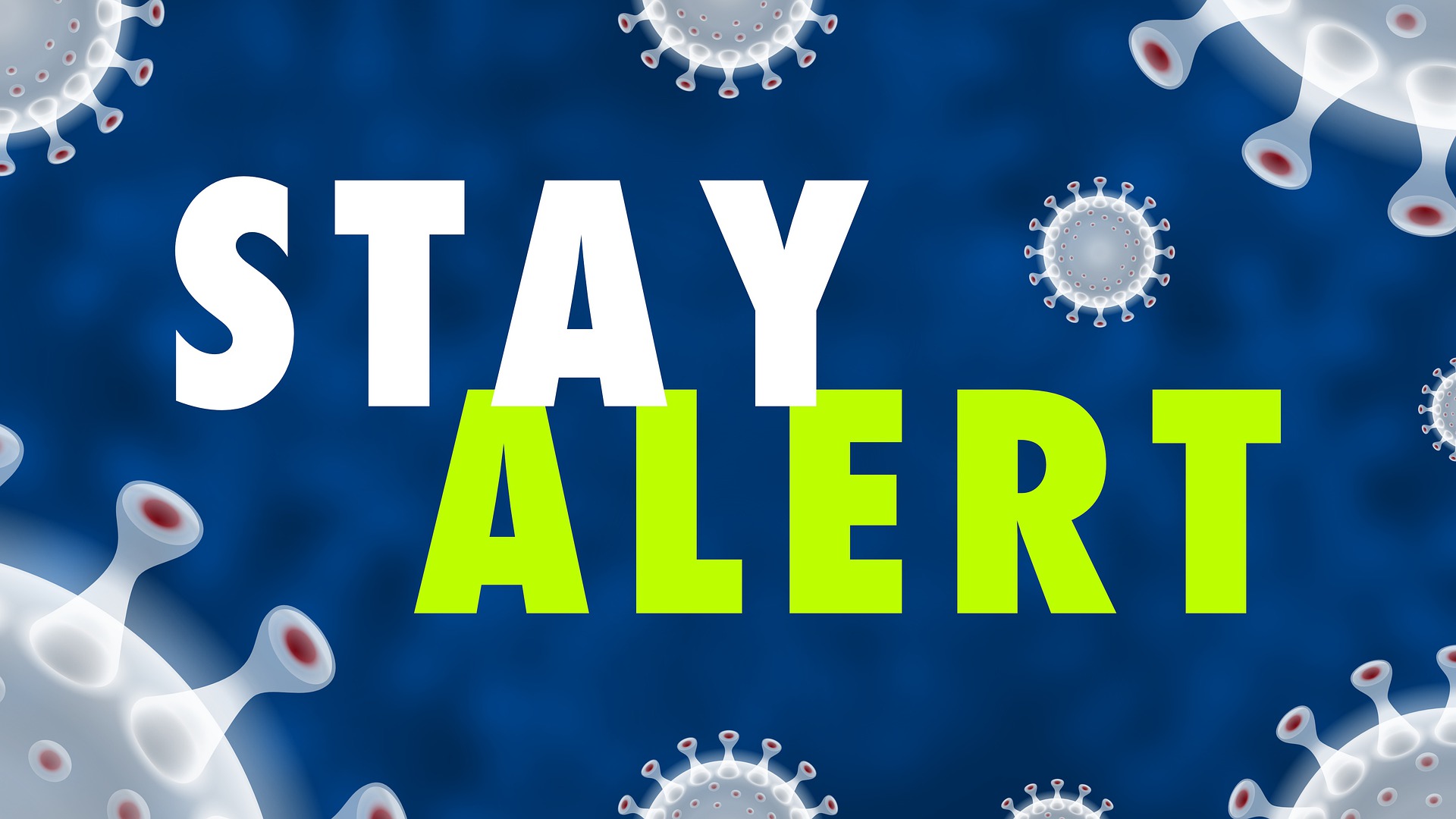 As announced by the Federal Government from today’s press conference, chancellor Sebastian Kurz announced that with the planned vaccination progress, there should then be clear opening steps at the beginning of May, which are already in preparation, Kurz said. Culture, sports, tourism and gastronomy may open up in May. In order to prepare these, a commission is to be established. The social partners are to be represented in this commission, as well as the association of cities and municipalities, the chairman of the provincial governors’ conference and representatives of the industries.

“On the openings: Starting in May is realistic,” Kogler said. The goal is to announce “more details” on this in 14 days, he said. “But, the prerequisite is, of course, that the situation must stabilize. Better yet, that the infection numbers go down slightly.”

Whether Austria could approve the vaccine earlier than the EU? A quick approval by the EU’s EMA authority for all vaccines that are available on the market, safe and effective would make sense, Kurz said. “If that doesn’t take place, in the foreseeable future, the question of a national approach arises,” he said, raising the prospect of at least going it alone nationally.