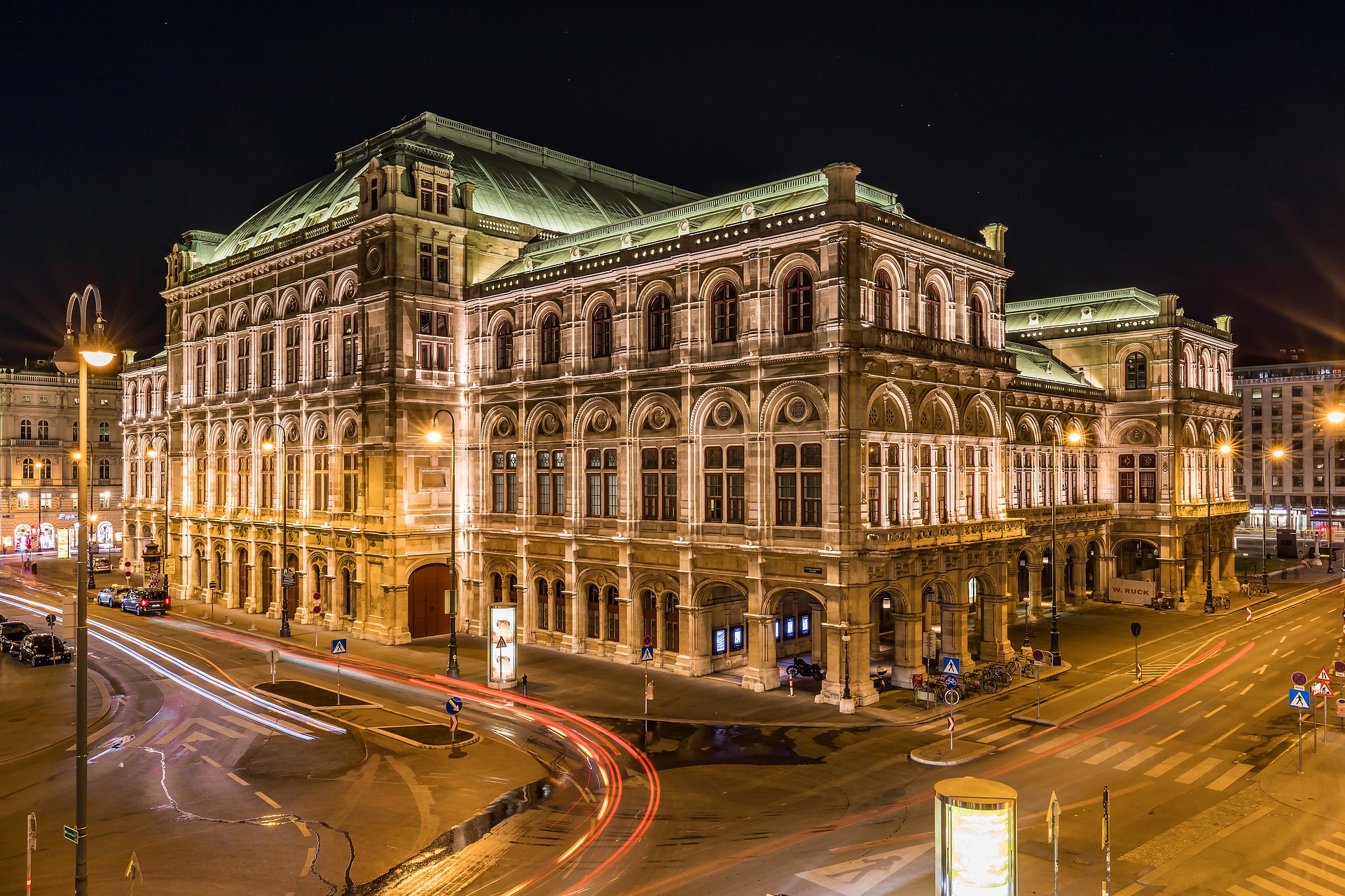 While Chancellor Sebastian Kurz and his vice, Werner Kogler, talk about opening steps in May, Vienna’s mayor hits the brakes.

At the press conference after the Corona Summit on Tuesday, the government leaders ventured a look into the medium-term future. Both Chancellor Sebastian Kurz (ÖVP) and Vice Chancellor Werner Kogler (Greens) announced opening steps for the month of May. In order to be able to carry out these steps in an orderly manner, an opening commission is to be set up, in which, in addition to the government, social partners and representatives from the association of municipalities and cities, as well as the chairman of the provincial governors’ conference, Hermann Schützenhöfer, will be represented.

However, Vienna Mayor Michael Ludwig (SPÖ) was not quite as optimistic as the government leaders. In his statement, he urged caution in thinking too much about concrete opening steps. The situation in intensive care units, especially in the federal capital, was critical, he said, partly because Vienna had in the past increasingly accepted intensive care patients from the provinces.

Should it not be possible to quickly reduce the number of intensive care beds in Vienna “drastically,” further measures would have to be taken. In response to a question from journalists, the head of the city of Vienna added that it would be necessary to succeed in sustainably reducing intensive care bed occupancy. This is the most important key figure for further opening steps. It should not be the case that the decision has to be made as to whether a Corona patient or another medical emergency gets an intensive care bed.

If it should not succeed in the federal capital to lower the numbers in the intensive care units drastically, then Ludwig does not want to exclude “measures beyond April 18.” In concrete terms, this means that the lockdown, which has already been extended, could be extended again.

Hermann Schützenhöfer also warned against too rapid euphoria regarding further opening steps. The head of the Styrian government said that the pandemic was well on the way to being combated. However, this is not yet fixed. It is important to continue to listen to the country’s medical experts.