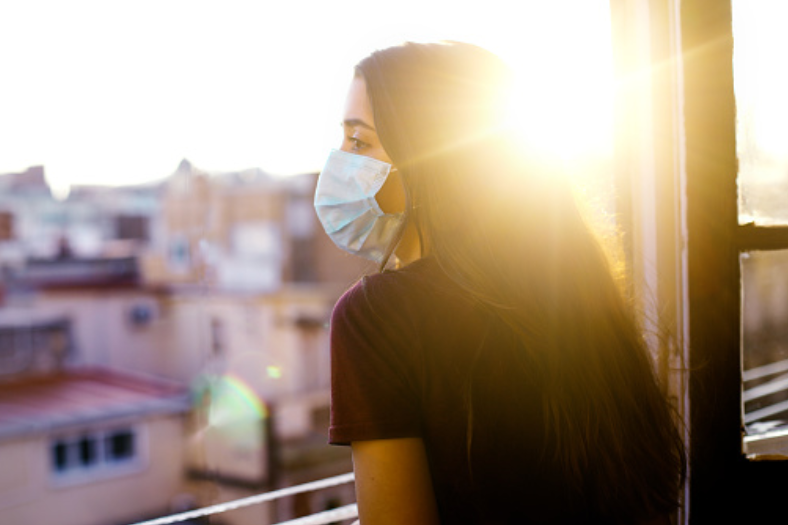 In some regions in Austria, it has still snowed in the last few days. All the more reason to look forward to the first warm days of spring. The sunlight could bring not only nice weather but also fewer Covid 19 deaths, according to a British study.

Sunlight is directly linked to lower corona death rates, according to researchers at the University of Edinburgh. However, the positive effect is not believed to be triggered by vitamin D, which is often treated as a “miracle drug.”

The subject of the research was data on deaths caused by Covid-19 on the U.S. mainland between January and April 2020, and the scientists compared these cases with the UV index of 2,474 U.S. counties during the same period. They found that people who lived in counties with the highest UV radiation, compared to those with less radiation, had a lower risk of dying from covid-19. The same analysis was repeated again in England and Italy and came to the same conclusion.

According to the researchers, this effect could not be explained by higher vitamin D levels, even though other studies had already pointed in that direction. This is because the current research only considered counties where the ultraviolet range was too low to significantly produce vitamin D in the body.

According to the experts, one possible explanation for the lower number of deaths is that the skin releases nitric oxide as a result of exposure to sunlight. This could weaken the reproduction of the coronavirus.

The same research team had already found in another study that sun exposure promotes cardiovascular health, lowers blood pressure and leads to fewer heart attacks. People with heart disease have an increased risk of dying from covid. This could be another possible explanation for why corona patients die less often in areas with a high UV index.