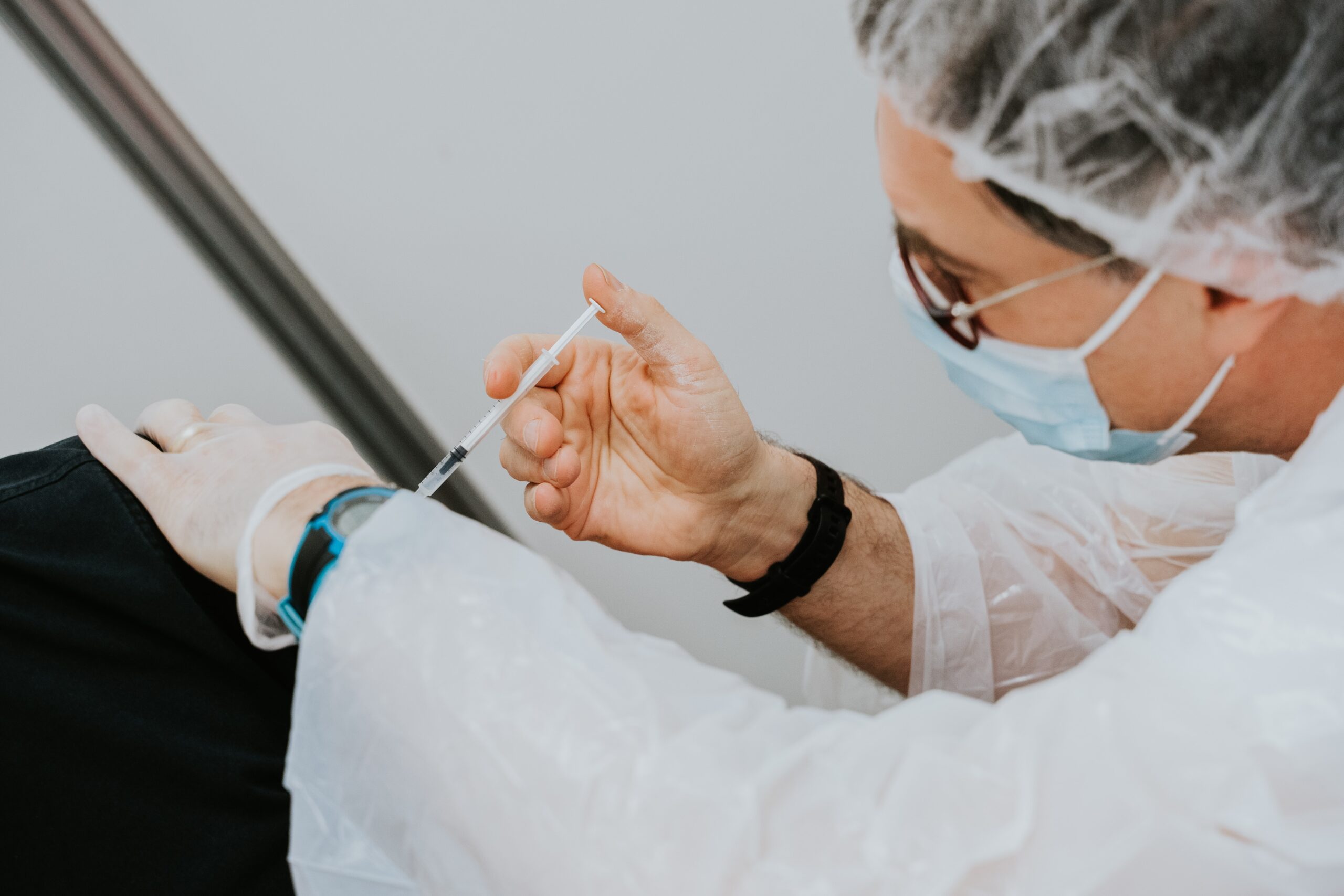 After the huge rush of the last few days, Serbia stops Corona vaccination of foreign citizens and wants to focus on its own population first.

Corona vaccination of foreign citizens in Serbia has now been halted, according to Prime Minister Ana Brnabic. The main focus is now on the domestic population, the prime minister said Thursday.

Total of 22,000 registrations for Corona vaccination
On the last weekend in March, foreign citizens were able to get vaccinated in Serbia, where there is no shortage of vaccine. It was first said that it was an action of the Chamber of Commerce of Serbia to help businessmen from the region. But in fact, that weekend, every foreign citizen who had previously registered through a government-owned e-portal was vaccinated – 22,000 people in all.

What was at first just a rumor was later also confirmed by Prime Minister Brnabic. The shelf life of 20,000 to 25,000 doses of AstraZeneca vaccine was threatening to expire. It was therefore decided to vaccinate foreign citizens as well. “This was not a policy, just an expression of solidarity,” Brnabic said.

Critics nevertheless suspect that politics was also behind the vaccination campaign, as well as the vaccine donations that were delivered to northern Macedonia, Montenegro and Bosnia-Herzegovina. After Sarajevo received the first 10,000 doses of vaccine from AstraZeneca in March from Serbia, the Belgrade government decided Thursday to send another 10,000 doses of vaccine to the Bosnian capital.

“Get vaccinated, too! To return to life,” reads the advertising posters with the image of Gorica Popovic, one of the most popular actresses. Still, many seem hesitant.

Serbia: A quarter of adults vaccinated for the first time
According to official figures, 1.5 million people had already been vaccinated by the middle of the week, and almost 1.2 million had already received the second dose of vaccine. Twenty-six percent of adults have been vaccinated, 20 percent with both doses. In the population over 65 years of age, the proportion of those vaccinated is much higher still.

The step to give new impetus to the vaccination process was taken earlier this week by President Aleksandar Vucic himself. After repeatedly announcing his intention to be vaccinated in recent months, he did so on Tuesday. Not in Belgrade, but in a village near the eastern Serbian town of Majdanpek. The gesture, intended to encourage his compatriots outside the largest cities to get vaccinated, probably also had a political-economic background.