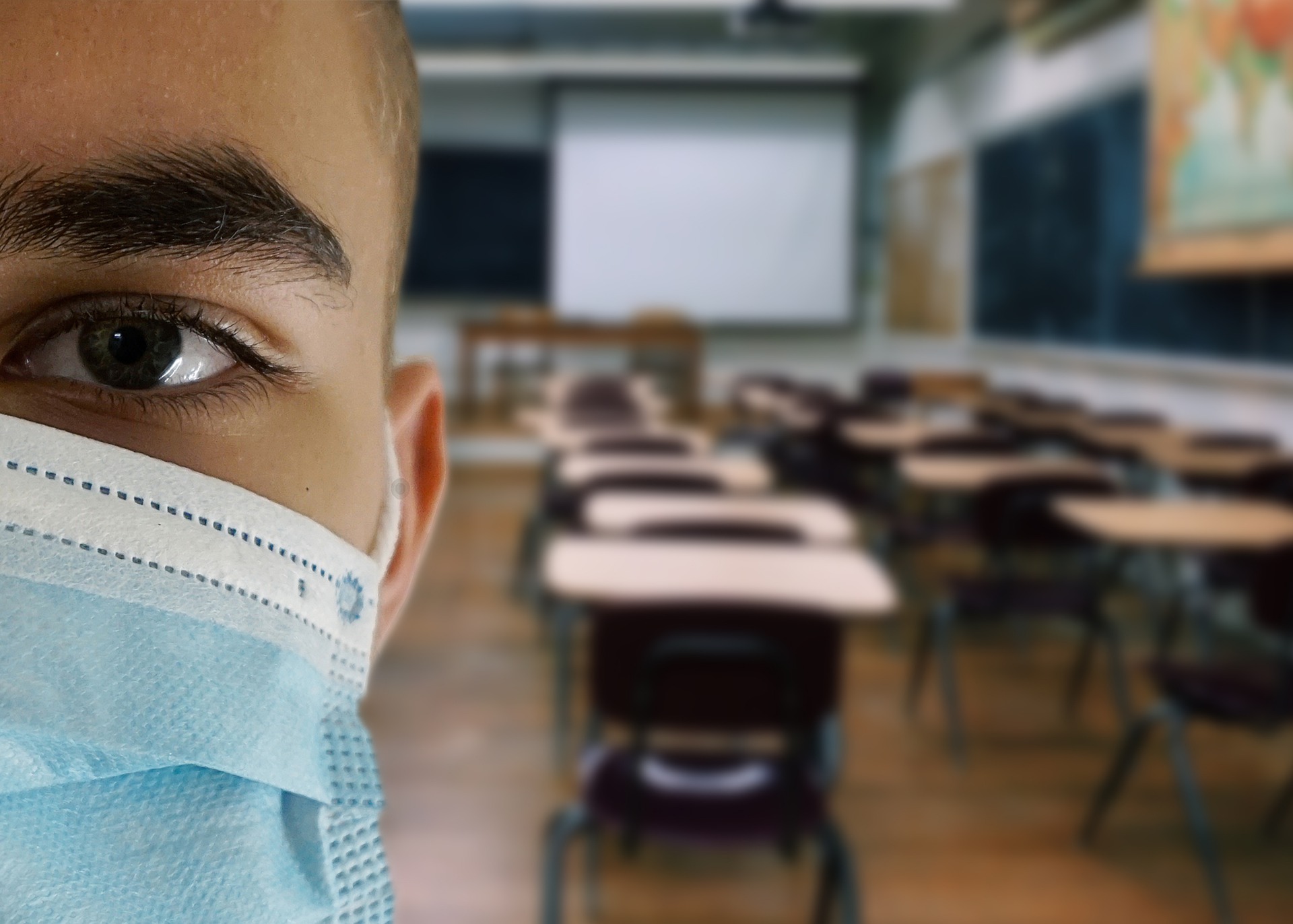 After the announcement of the Viennese government that the hard lockdown will be extende until 2 may 2021, the COVID 19 measures such as mandatory masks in some public places also remain in place. In what form and under what conditions trade and personal services will then reopen in May, is still being discussed between the federal government and the states, said the SPÖ politician. Ludwig also did not rule out the possibility that restaurants and cafés would reopen.

Dealing with schools not yet fixed
According to Ludwig, the future of the schools is still to be decided. There will be discussions of the Viennese education town councillor Christoph Wiederkehr (NEOS) with – the already also informed – education minister Heinz Faßmann (ÖVP). It is still questionable, for example, how the currently applicable exceptions for graduating classes will be dealt with, it was said. For these, classroom instruction is currently planned.

According to the Austrian Press Agency, Education Minister Faßmann stressed that he had agreed with Mayor Ludwig that the schools would reopen on April 26 and thus be the first to do so. “Every school day gained counts twice in this pandemic,” the minister said. He agreed with Ludwig that the education gap should not be allowed to widen, he said. In addition, he said, schools are also contributing to the pandemic response. Testing is done three times a week at elementary schools, he said, and for the most part, higher-quality tests are now being used. “This is how we reach groups that otherwise never go for testing.”

In a statement published by the Austrian Press Agency, Education City Councilor Christoph Wiederkehr spoke of a “painful compromise.” He said the situation in Vienna’s hospitals remains very serious. He said there had been a clear recommendation from experts to continue to take strict measures. “As a city councilor for education, I have fought very hard in recent days to send a clear signal. Because every additional day that schools are closed is at the expense of our children’s future opportunities,” Wiederkehr stressed. The schools would now be the first to reopen. This would provide clarity and perspective for parents, children and educators.