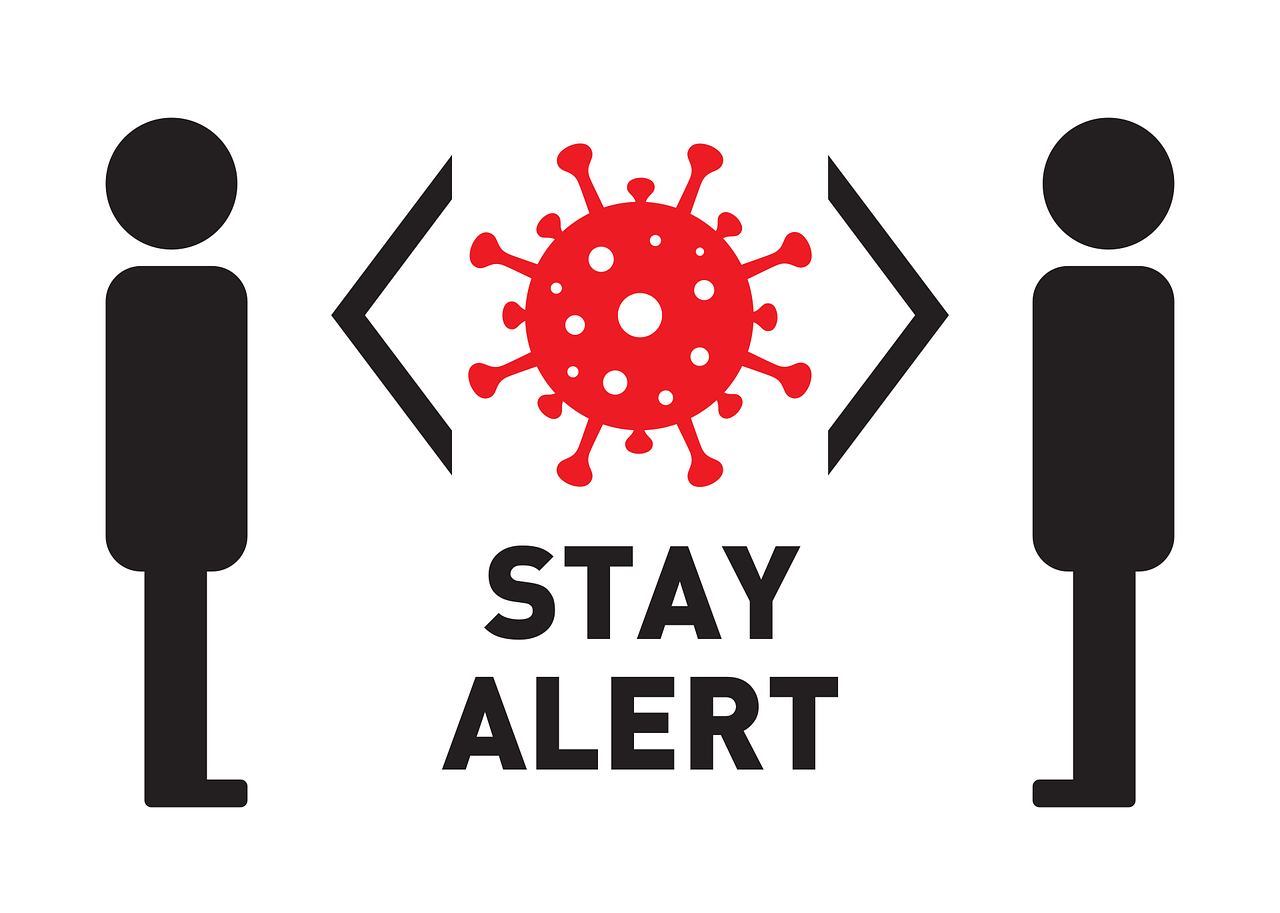 After intensive consultations, Mayor Michael Ludwig (SPÖ) appeared before the press on Monday afternoon and announced what had already become apparent in recent days: Due to the “serious” situation and current developments in the capital’s intensive care units, the lockdown will be extended by two more weeks – it has already been extended once to April 18 – until May 2. These are the new rules for Vienna:

The rules in retail remain in place despite fierce opposition from the industry. This means that grocery stores, drugstores, pharmacies and tobacconists are still open. Post offices and bank branches can also still be visited. All other stores that are not necessary to cover basic daily needs will have to remain closed throughout April.

Schools will also remain in distance mode for the time being. However, they are scheduled to return to face-to-face classes one week before the end of the hard lockdown, on Monday, April 26, 2021.

There are exceptions since Monday, 12 April, for Matura classes, school work and promotion classes. These areas are already being handled in face-to-face classes.

Similar to the retail sector, this sector remains in standby mode. Until May 2, it will not be possible to go to the hairdresser or nail salon.

Keyword mask, keyword testing. It is important, Mayor Ludwig said, to give this industry a perspective. For now, they will have to stay afloat with “take away” and delivery services, as they have done recently.

Despite the “serious” situation, there has been no tightening here (for the time being): as far as the FFP2 obligation outdoors is concerned, this will continue to apply in Vienna at the five defined locations. Ludwig did not rule out the possibility that other places would also have to be defined.

Indoors, too, everything remains the same. Where more than two people from different households come together, it is mandatory to wear an FFP2 mask. The rule applies to stores, offices (unless other measures are taken). It explicitly does not apply to the private sector.

Wherever possible, work should continue to be done from the home office. Wearing FFP2 masks is also recommended in offices; in the absence of separate protective measures, they are even mandatory.

In addition, a 24-hour exit restriction still applies in Vienna. This means that people are only allowed to leave their own four walls for necessary errands, recreation, individual visits to family members and work.

-sources: from the press conference conducted by the mayor of Vienna on Monday, 12 April and heute.at/picture: pixabay.com