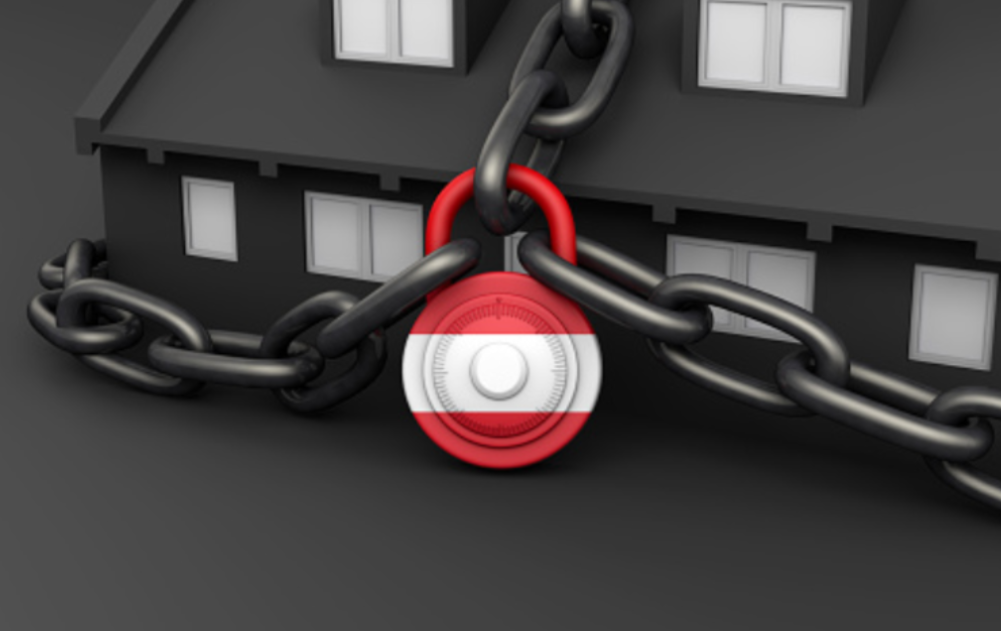 Austria’s capital, Vienna, is extending a hard lockdown for another two weeks until May 2 in the face of looming health care overload. However, classroom instruction at schools is to resume April 25, Vienna Mayor Michael Ludwig said Monday after the city government consulted with experts. “I know this is an unpopular measure, but a necessary one given the rising number of patients in intensive care units,” Ludwig said.

As of Sunday, more than 600 Covid patients were receiving intensive care across Austria, 245 of them in Vienna. The British virus mutation in particular, which leads to more severe courses, has spread rapidly in the eastern part of the country, he said. The virus is now also affecting younger people. Every day, he said, there is an increase of two to five people in intensive care units in the capital. “This sounds little, but in total, in tendency, it is worrying,” the mayor said. The situation is “not dramatic, but serious,” he said.

The harsh Corona measures, imposed on the provinces of Vienna, Lower Austria and Burgenland starting April 1, would have actually expired April 18, after the lockdown was already extended once. Whether the other two federal states will follow suit is currently still open. According to Ludwig, he has informed the heads of the provinces of his decision. He hopes for a joint approach.