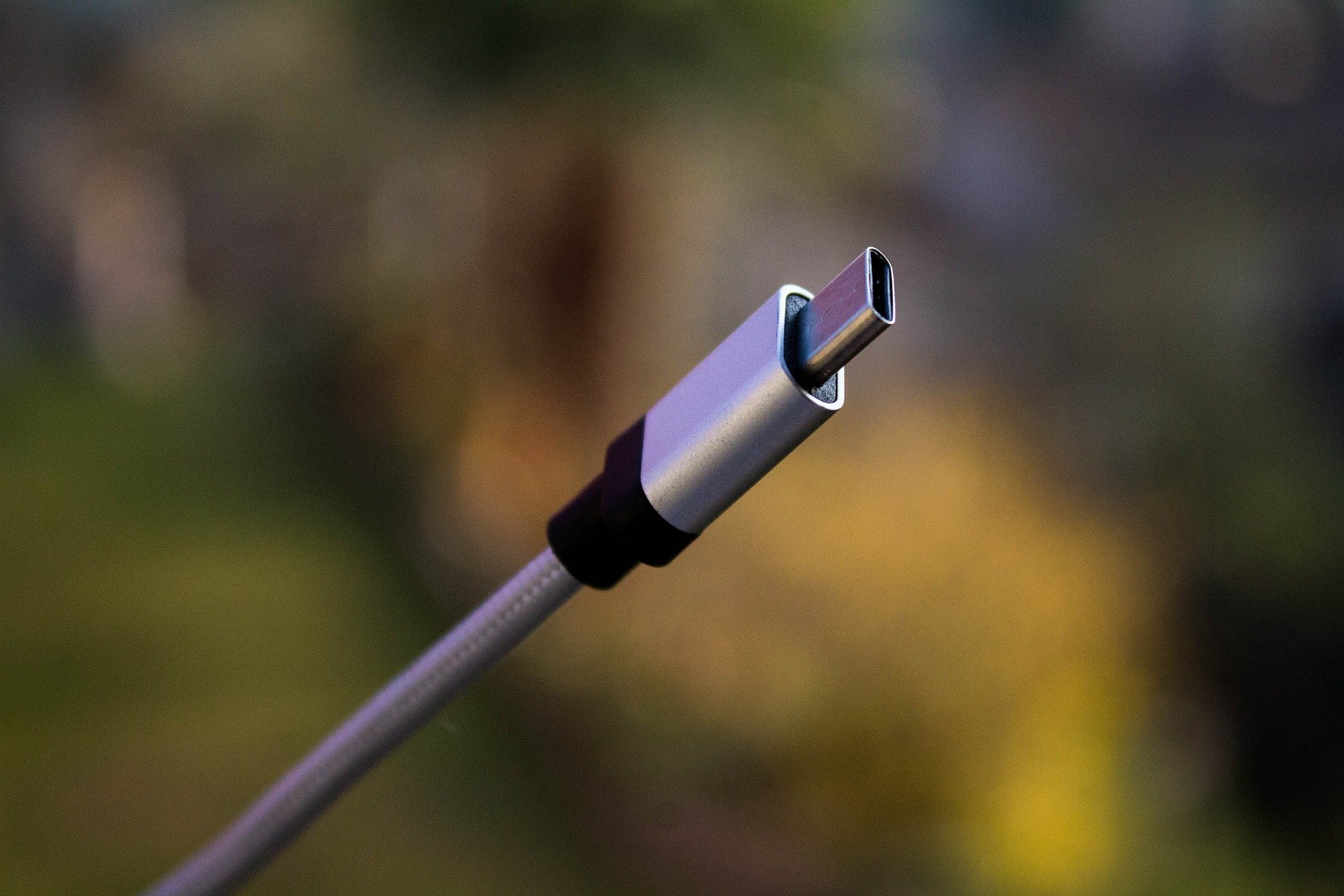 All those who are fed up with the cable clutter that has accumulated around our sockets can now sigh relief. The EU Parliament has finally voted in favor of standardized charging cables. But it will still be a while before the new regulation is enforced. It should be ready in 2024.

All electronic devices such as cell phones, tablets, laptops, and Co will have a uniform charging socket.

The EU Parliament has decided on a long-discussed matter! By 2024, there is to be a uniform charging cable for countless electrical devices, not only cell phones. This includes laptops, e-readers, keyboards, computer mice, smartwatches, navigation devices, and electronic toys. The only prerequisite: the devices must be large enough for the corresponding connection. Necessary to know: It was agreed on USB-C as the standard jack. In the future, it will also be possible to buy the device, the charger, and the charging cable separately.

According to reports, the implementation should now occur by 2024, with laptops having a more extended transition period. While the Parliament has been pushing for the new regulation to come into effect as soon as possible, EU states have pushed through that it won’t be until mid-2024. This has also been confirmed by the head of the negotiations, Anna Cavazzini.

On Twitter, she wrote: “Deal! How great! The unified charging cable is finally becoming a reality – a win for European consumers and our planet,” the Green politician said.

Negotiations since 2009
The road to official approval was a very long one. After all, the uniform charging cable for all electronic devices was announced as early as 2009. At that time, however, just 14 manufacturers were willing to agree to the deal. The U.S. giant Apple rejected the proposal outright until the very end. That’s because the tech manufacturer wanted to stick with its in-house Lightning connectors, which are currently installed in all iPhones and some tablets.

“We remain concerned that strict regulation mandating only one type of connector will stifle innovation rather than encourage it, which in turn will harm consumers in Europe and around the world,” Apple said in a statement.

The company said the forced switch would also cause the amount of e-waste to skyrocket. But the real reason for the rejection is probably that Apple generates revenue with its unique “Made for iPhone/iPad” program (MFI for short). Third-party manufacturers must have their Lightning cables certified by Apple, bringing in a lot of money for the tech company.

Electronic waste was reduced by 1,000 tons
But the EU Commission’s arguments are likely stronger in this case. Because according to data, cell phone charging cables were the reason for about 11,000 tons of e-waste in 2018 alone. The standardization of cables “will contribute to the reduction of more than 1,000 tons of waste in the EU per year,” explains EU Competition Commissioner Margrethe Vestager.

In addition, according to the EU Parliament, the new regulation should ensure that consumers: inside the EU can save about 250 million euros per year with the standardization because they avoid unnecessary purchases of chargers.