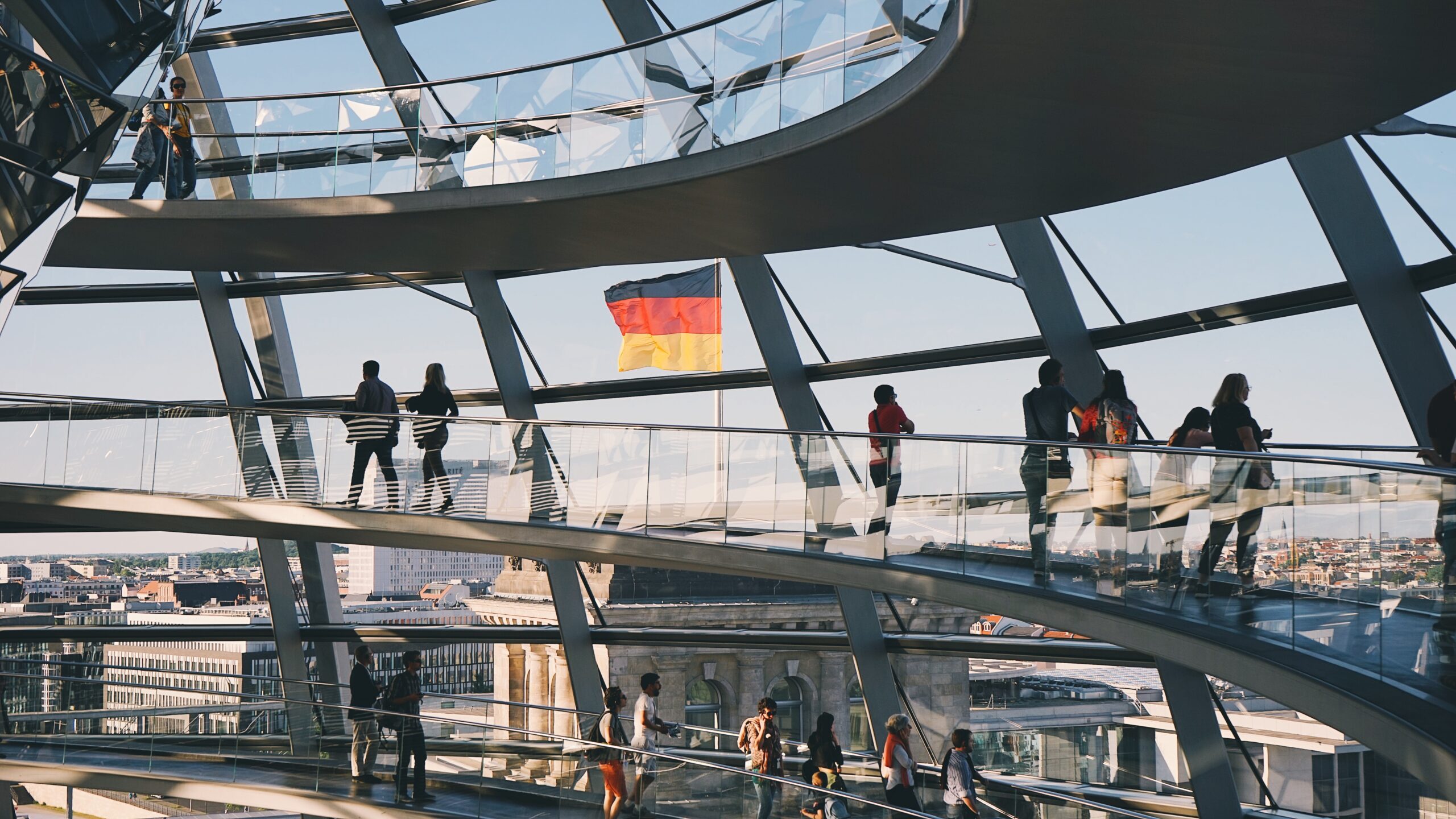 The Robert Koch Institute (RKI) reported 29,426 new infections within 24 hours on Thursday – a significant increase over the previous week. Last Thursday, 9,019 fewer cases had been registered. The seven-day incidence rose to 160.1 from 153.2 the previous day. The figure indicates how many people per 100,000 population have contracted coronavirus in the past seven days.

293 people have died within 24 hours in connection with the virus. The number of reported deaths in Germany increased to 79,381. In total, more than 3.073 million people in Germany have tested positive for the corona virus so far.

Regional differences in corona case numbers remain wide, but numbers are now rising almost everywhere. With Thuringia (259.2) and Saxony (235.3), two federal states are above a seven-day incidence of 200. The figure has also risen sharply in quite a few other federal states – for example, Saxony-Anhalt, Bavaria and Bremen, which have an incidence of over 170. Schleswig-Holstein records the lowest value at 77.5 and is the only federal state with an incidence of less than 100, which is considered the threshold above which opening steps should be reversed and contact restrictions tightened. The RKI now lists only six counties with an incidence below 50.