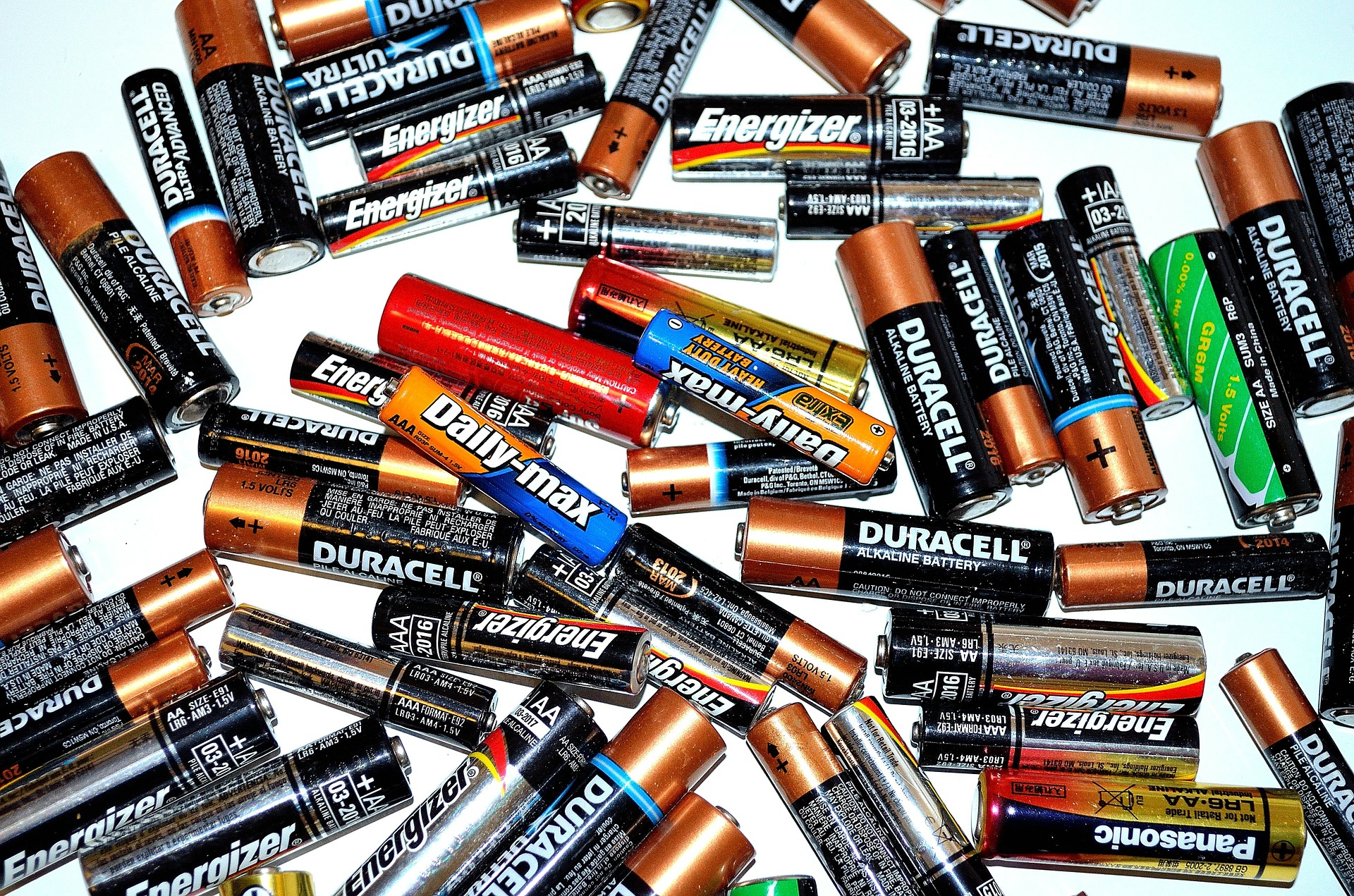 Austrians are more aware of how to dispose old appliances, batteries and rechargeable batteries. Nevertheless, too many batteries and small electrical appliances still end up in household waste.

A survey of 1,200 people conducted by the Linz-based opinion research institute market on behalf of the Elektroaltgeräte Koordinierungsstelle (EAK) showed a high level of information. Five years ago, when the survey was conducted for the second time, this was not the case.

In the last survey, the level of knowledge on the subject of batteries and rechargeable batteries was still expandable. “While in 2016 only 48 percent of Austrians knew that they had lithium-ion batteries in their households, in 2021 the figure was significantly higher at 60 percent,” said Elisabeth Giehser, managing director of EAK. This knowledge has risen among older people in particular. “There is definitely still a need for action, especially among younger people,” Giehse said. Within the federal states, there were major differences. While 71 percent of the population in Vorarlberg know that they have lithium batteries and rechargeable batteries at home, only 51 percent in Burgenland were aware of this.

Awareness and knowledge of the correct disposal of old electrical appliances and used batteries has also continued to rise over the past five years. For half of Austrians, the topic has very high relevance, and for another 44 percent it is an important issue. “This value is very pleasing; we have seen a continuous upward trend since the first survey in 2011,” said Giehser. The relevance increases with age, men recognize the importance of the topic more strongly in the current survey, but it has also been rising successively among young people since 2011, and this is true across all states. 94 percent of respondents know the nearest collection point, which is more than in the 2016 and 2011 surveys.

More than half of those surveyed (55 percent) have now heard of the possibility of re-using electrical appliances. 18 percent have taken advantage of the option in the form of handing in or buying a used or repaired appliance. In the countryside, a significantly higher percentage know that their own collection point does not currently offer this option, while in the city they see a higher percentage offering re-use.

Many batteries still end up in residual waste
“Awareness about the potential danger of lithium batteries has also increased significantly, which shows that our efforts around knowledge transfer and education have paid off,” Giehser said. Awareness about the dangers of unattended charging increased from 36 percent to 60 percent, across all age groups. People in rural areas are slightly better informed than those in urban areas. In the population as a whole, more than half already refer to the danger – such as the risk of fire, explosion or overheating. In Carinthia and Upper Austria, people are best informed about the dangers.