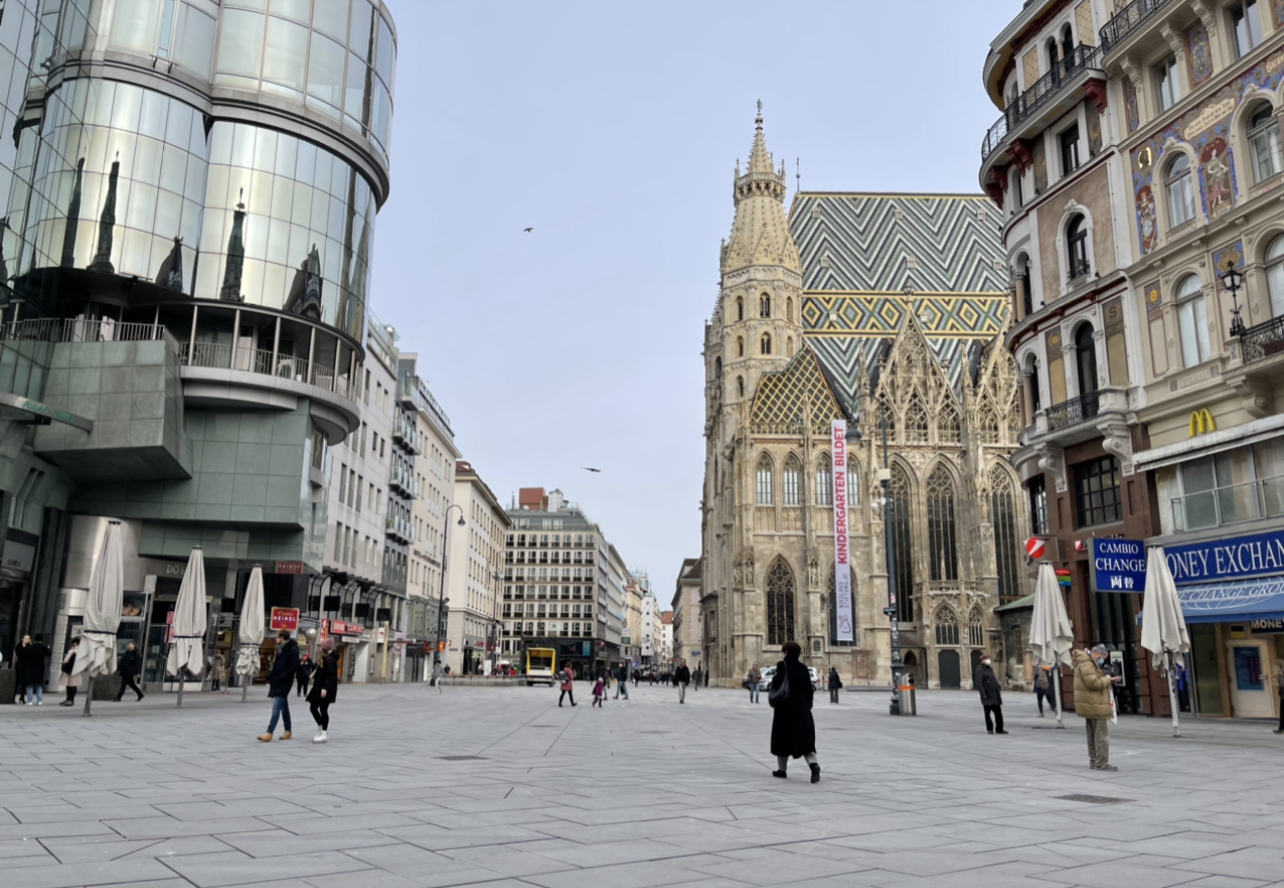 The lockdown period in Austria is ending – under strict security measures. In a press conference at the World Museum on Vienna’s Heldenplatz, Chancellor Sebastian Kurz, Vice Chancellor Werner Kogler, Tourism Minister Elisabeth Köstinger and the new Health Minister Wolfgang Mückstein announced the relaxations on Friday. The top politicians were flanked by MedUni Vice Rector Oswald Wagner. We are summarizing the relaxations and the rules:

Gastronomy
From 19 May gastronomy opens both the Schanigärten and the interior areas of the restaurants. A maximum of four people from two different households may be seated at each table in the first stage. Between tables that do not belong together, a safety distance of two meters (measured from the center of the body) must be ensured. Closing time is at 22.00 Hours. However, there are strict security concepts and rules for the guest houses: As reported, entry tests are required. An FFP2 mask must be worn everywhere except at the assigned place.

The openings before Pentecost come in time for the domestic tourism industry. Hotels and spas are also allowed to open. However, relief is also waiting for all Austrians who want to go abroad – and see the sea in Italy, for example. The travel restrictions to those countries that have the corona virus in their grip will be dropped. The “green passport” will play an essential role when traveling and will bring freedom to those recovered (with antibodies), vaccinated and tested. In fact, people who book a long stay in a hotel will need a negative Corona test not only before starting a trip, but also during the vacation.

Culture and events
Opera, theater and events will likewise open. Indoors: a maximum of 1,500 people (with a maximum occupancy of 50 percent) are admitted. Guests require fixed assigned seating, with staggered occupancy. Outdoors: 3,000 visitors are permitted.

Schools
Home schooling also ends in May. Schools return to face-to-face instruction on 17 May. Before being allowed into the classroom, children must take a Corona test. The result will also be recognized as an admission ticket during free time.

Sports
The fitness centers may open starting on May 19. Here, too, distance rules and masks are compulsory on the way to the changing room. Initially, there is (as in the previous year) a person limit: 20 square meters of space must be available per gym guest, and no mask is required during the workout itself. Outdoor sports – such as soccer – will be allowed again. A comeback by fans is thus possible in time for the last round of the Bundesliga.

Hairdressers
Stores and body-related service providers are currently closed in only two provinces, Vienna and Lower Austria. Lower Austria is already locking down again on May 3 – with curfews only between 8:00 p.m. and 6:00 a.m. Vienna is considering continuing the hard lockdown until the nationwide opening on 19.5. Only schools reopen fixed on 4/26.

Even more freedom in July
And so it goes on: six weeks later, on July 1, there will be the next relaxation. In restaurants then no longer only two households may meet. It is quite possible that with increasing vaccination rates in the population, night pubs and restaurants will then also have a chance of making a comeback after 16 months of lockdown. The idea, he said, is also to then massively reduce the distance regulations and testing if the situation is right.