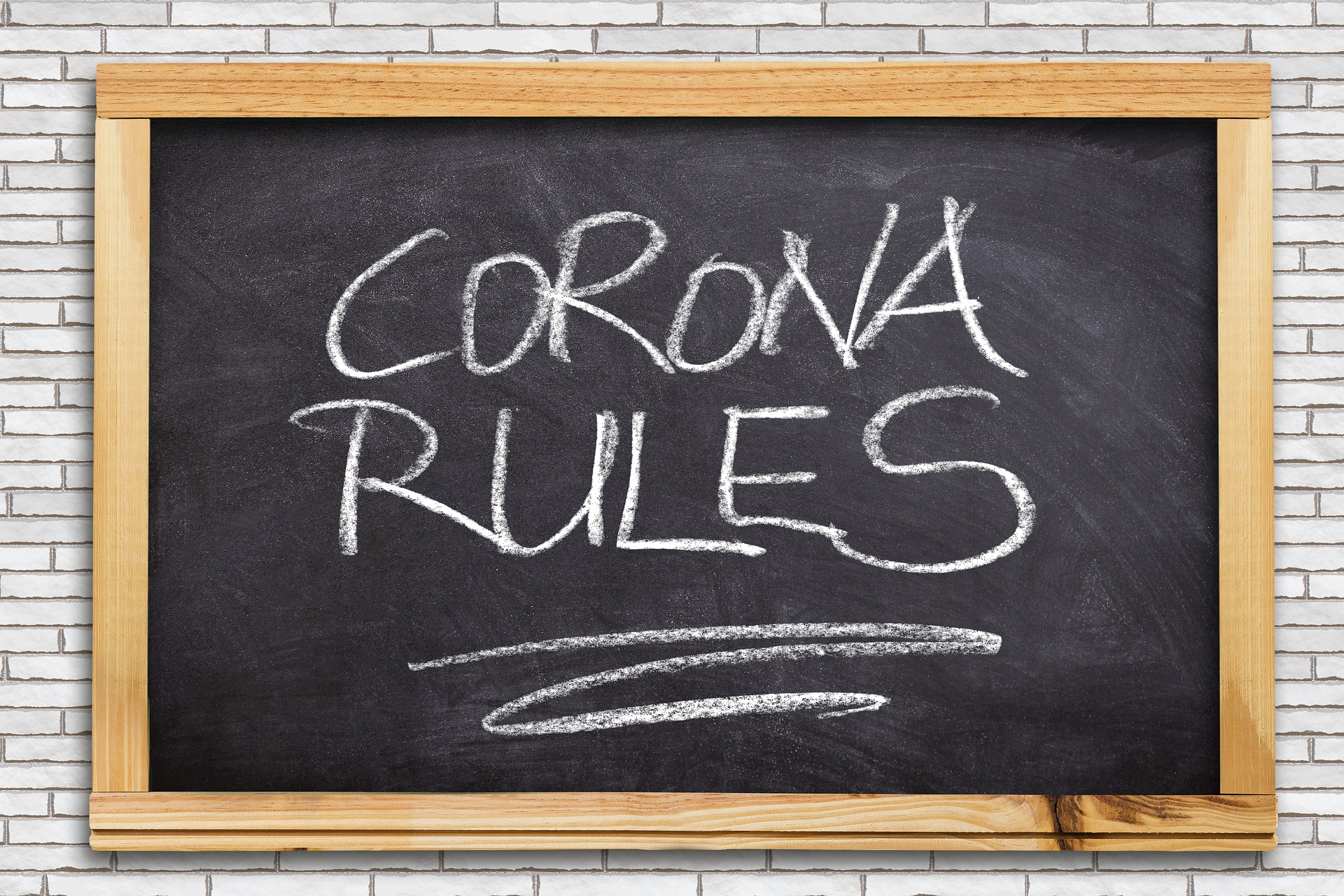 With the planned opening steps from May 19, 2021, also come new penalties. Those who don’t abide by the remaining rules will face huge penalty.

The curfew and lockdown will be lifted on May 19, and catering, events and meetings will once again be possible. Still, some rules remain in place – and those who break them will face hefty penalties. Fines now range up to 1,450 euros. If the distance rule or the mask requirement are disregarded, the police can issue a 90-euro organ fine instead of a report.

In the catering industry, non-compliance with the protective measures will not only penalize customers, but also the owners pf tzhe establihments. For the latter, it can be far more expensive, namely up to 30,000 euros or six weeks in prison. In turn, anyone who violates compliance with the quarantine, which is controlled by the district administrative authority, is punished with an administrative offense. Fines of up to 1,450 euros can also be imposed here, but beyond that, the Criminal Code can additionally be applied due to endangering people with communicable diseases.

So far, and presumably until May 19, the regulation in most federal states looks like this: During the day, a maximum of four adults plus six underage children requiring supervision from a maximum of two households are currently allowed to meet. In Vienna and Lower Austria, on the other hand, the 1+1 rule still applies until May 2, both indoors and outdoors: a household may meet with a maximum of one individual (relative or close caregiver).

And then what happens from May 19? Meetings will again become more widespread and more independent in terms of time, but not without restrictions. There are several points to consider. With the removal of curfew restrictions, meetings are generally possible and permitted around the clock again. The largest number of persons at meetings is possible outdoors: ten persons plus their children are to be allowed to meet at once, a household number has not been prescribed so far.

Indoors, the limit will remain at four people plus children, but here, too, nothing is yet known about the future of the previous restriction to two households. Special: After 22 o’clock it is called action sharply: Then until 5 o’clock in the morning in interiors as well as in the free one only meetings of maximally four adults are possible. For meetings of more people, the event regulations come into force – the meetings are easier to dissolve, “organizers” pay up to 30,000 euros (or six weeks in prison), participants up to 1,450 euros.

Similar rules apply to the catering industry, where, however, you also need an access test and registration. Ten adults plus children are then allowed to sit together in the Schanigarten, and four adults plus children indoors. For the time being, the closing time has been set at 10 p.m. – so if you continue to “party” at home or outdoors, only four adults and no children will be allowed. With more participants, the event rules again come into play.