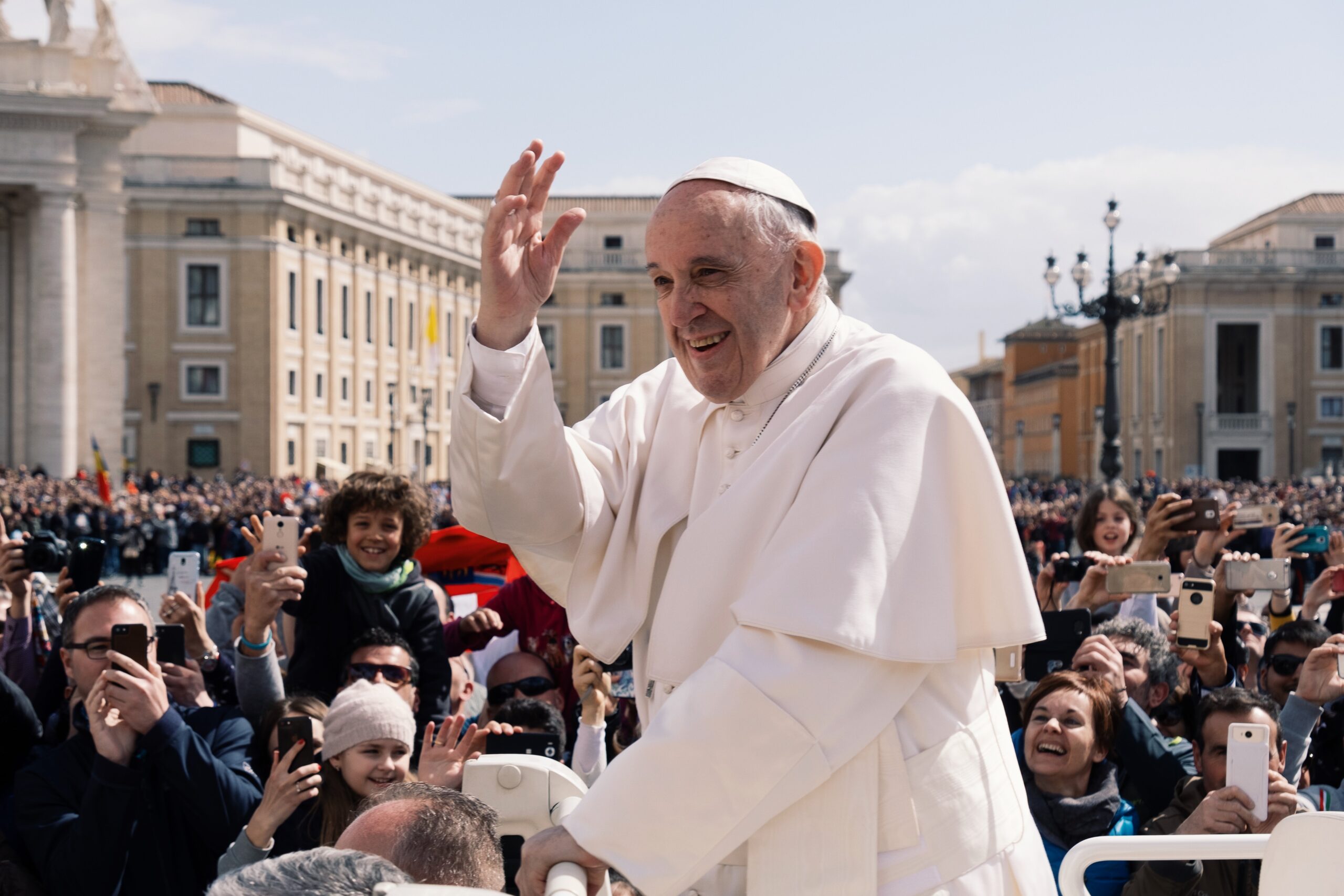 Pope Francis on Saturday spoke out in favor of the patent release of the Corona vaccine. Everyone should be guaranteed access to the vaccine, he said. This requires a temporary suspension of intellectual property rights, Pope Francis said in a video message to young attendees of “Vax Live,” a benefit concert in support of a global distribution of vaccines.

The charity concert was screened May 2 at SoFi Stadium in Los Angeles and will air on TV tomorrow (Sunday). It will feature appearances by numerous celebrities, including U.S. presidential couple Joe Biden and Jill Biden, Vice President Kamala Harris, Jennifer Lopez and Ben Affleck and other stars.

“One variant of this virus is nationalism”.
Society needs “a cure from the roots” that heals the root cause of the evil and doesn’t just stick to the symptoms, he said. Among the sick roots would be the “virus of individualism” that makes people indifferent to the suffering of others, Francis said. “One variant of this virus is nationalism, which prevents, for example, an internationalism of vaccines. Another variant is when we put the laws of the market or intellectual property above the laws of love and the health of humanity,” the pope said.

Francis advocated for an “inclusive, fairer and more sustainable economic model.” “The pandemic has thrown us all into crisis, but we should not forget that we do not come out of a crisis the same as before. We either come out better or worse,” the Holy Father said.