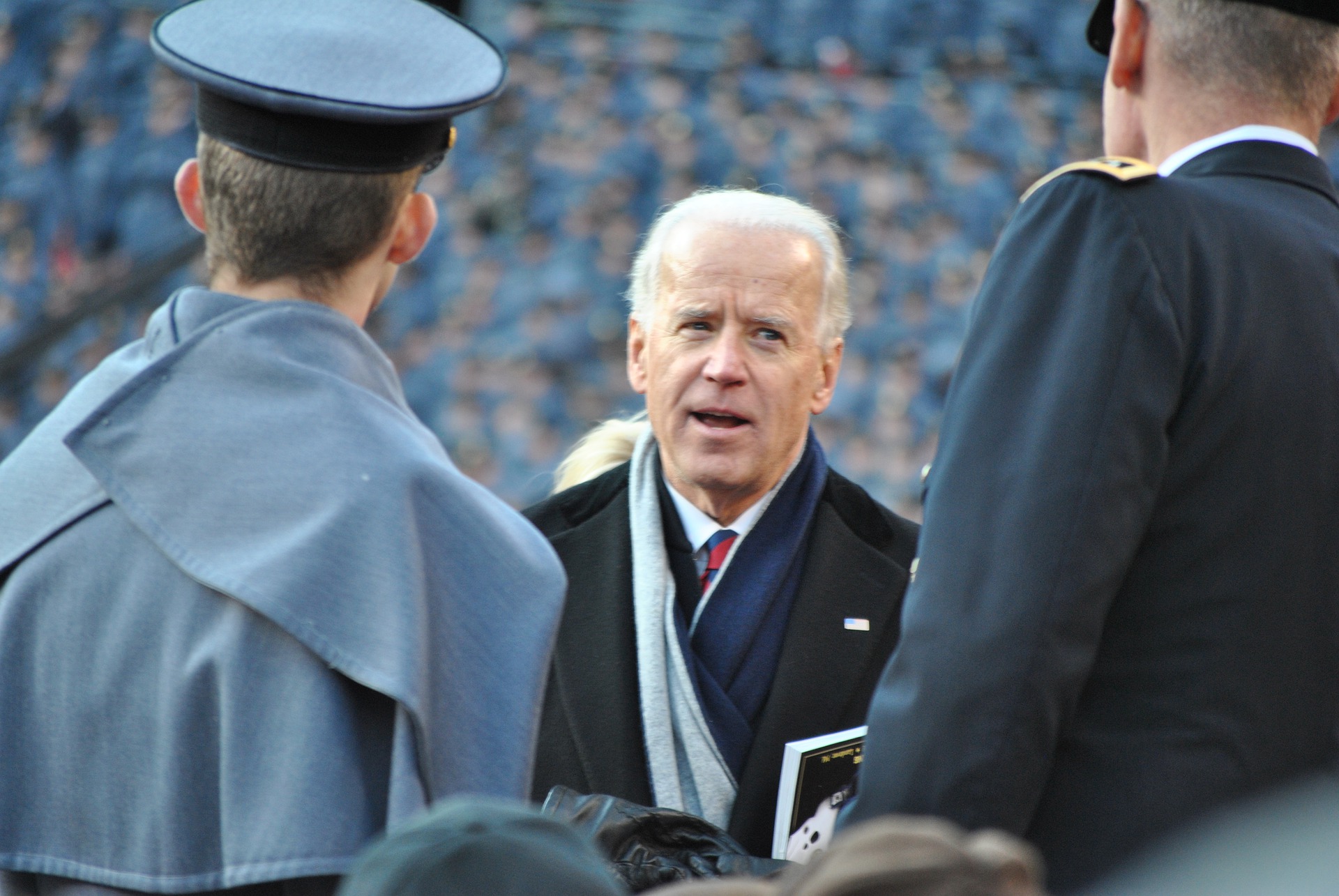 The U.S. plans to release an additional 20 million doses of Corona vaccine to other countries by the end of next month and take a leadership role in the global fight against the pandemic. “We know that America will never be completely safe until the pandemic that is raging around the world is under control,” Biden said Monday at the White House. By the end of June, the U.S. would share at least 20 million vaccine doses with other countries – on top of 60 million already announced.

Overall, that would give the U.S. more vaccine than any other country. “And we will not use our vaccines to secure favors from other countries,” Biden stressed.

In late April, the U.S. government had announced it would give 60 million doses of the Corona vaccine, currently not approved in the U.S. by manufacturer AstraZeneca, to other countries following a clearance by the Food and Drug Administration. According to the White House, the 20 million additional doses of vaccine now announced are from already approved agents. With FDA emergency approval, Pfizer/Biontech, Moderna and Johnson & Johnson vaccines are currently cleared for use in the United States.