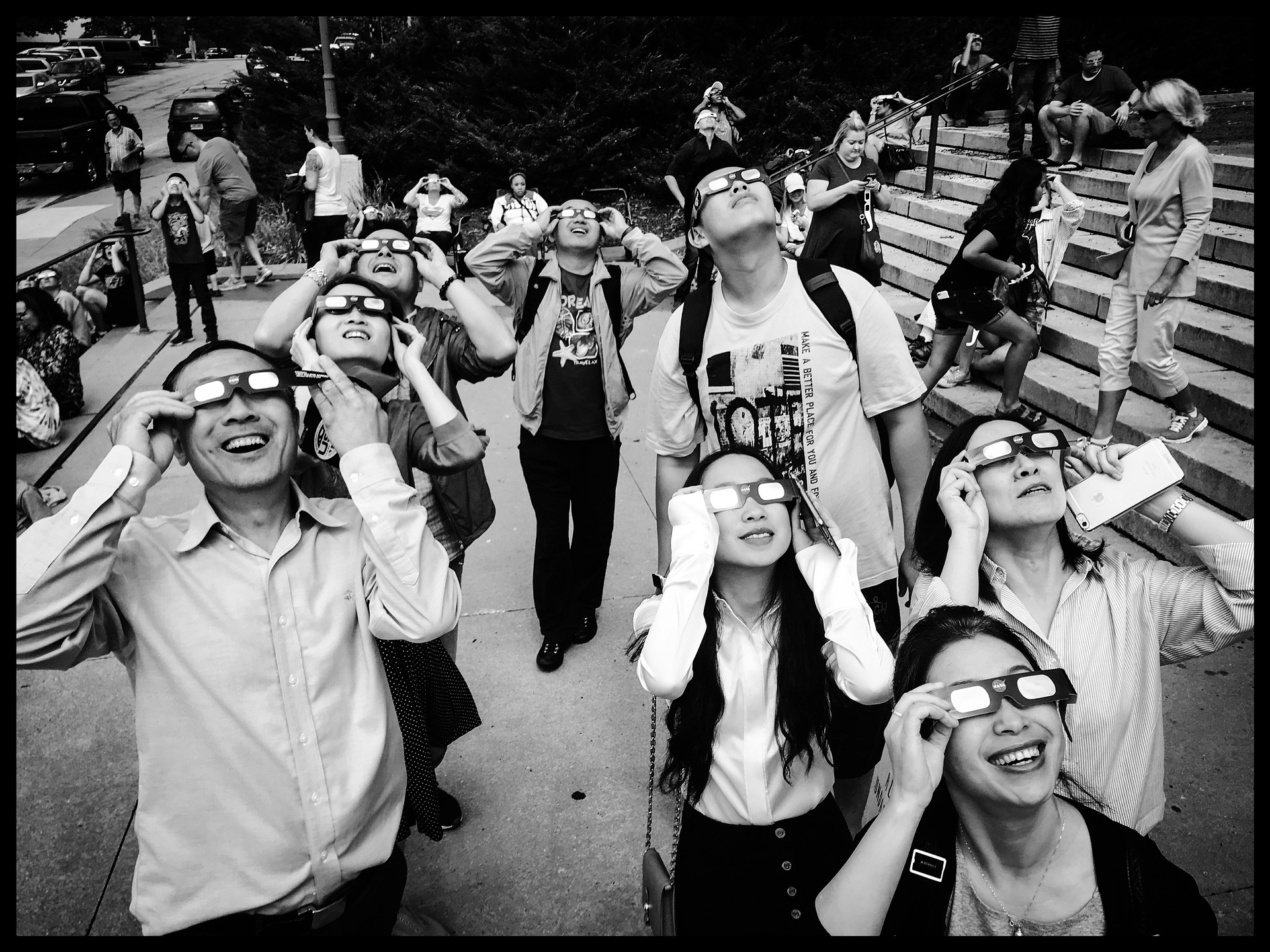 A partial solar eclipse will be visible in Austria on June 10. However, the celestial spectacle will have no effect on the surrounding area.

After more than six years, a solar eclipse will be visible again in Austria on June 10. However, the current celestial spectacle will not be a major event like the partial solar eclipse of 2015.

On average two solar eclipses per year
While the moon covered the sun’s disk to a maximum of 63 percent, this time it will not even be five percent. Therefore it becomes also neither noticeably darker, nor cooler, so Alexander Pikhard of the Viennese working group for astronomy (WAA).

At new moon, the moon is close to the sun as seen from Earth. On average twice a year, the earth’s satellite at least partially covers the sun’s disk and a solar eclipse occurs. However, this eclipse is not visible everywhere on earth. In Vienna there was the last partial solar eclipse on March 20, 2015, the next one after the current event will be – also partial – on October 25, 2022, after all with an occultation of 30 percent.

Imposing event expected in 2026
More imposing will be the partial solar eclipse on Aug. 12, 2026, with coverage of 87 percent of the surface, “the highest value since 1999,” Pikhard said as published by the Austrian Press Agency. However, the whole thing will take place exactly at sunset. There a side trip to Spain could be worthwhile, where this event is to be observed as a total eclipse. In Vienna there was the last total solar eclipse on July 8, 1842, the next one will take place on May 16, 2227.

Use the right protection for observation, no home remedies
During the current partial solar eclipse, the moon will somewhat obscure the sun between 11:52 a.m. and 1:28 p.m., with the greatest occultation at 12:40 p.m. The moon will then obscure about 4.6 percent of the sun’s surface. Thus, the eclipse will have no effect on the surrounding area: It will neither get noticeably darker nor noticeably cooler. In total, the celestial spectacle in Vienna will last one hour and 36 minutes.

In order to observe the eclipse one must absolutely look with appropriate protection to the sun. With free eye one needs eclipse glasses or sun filter foil, which are available in the astronomical specialized trade. Pikhard warns against using “home remedies” like rescue blankets, soot-blackened glasses, CDs or similar. If one wants to observe with binoculars or a telescope, a solar filter foil must be used in front of the telescope’s aperture.