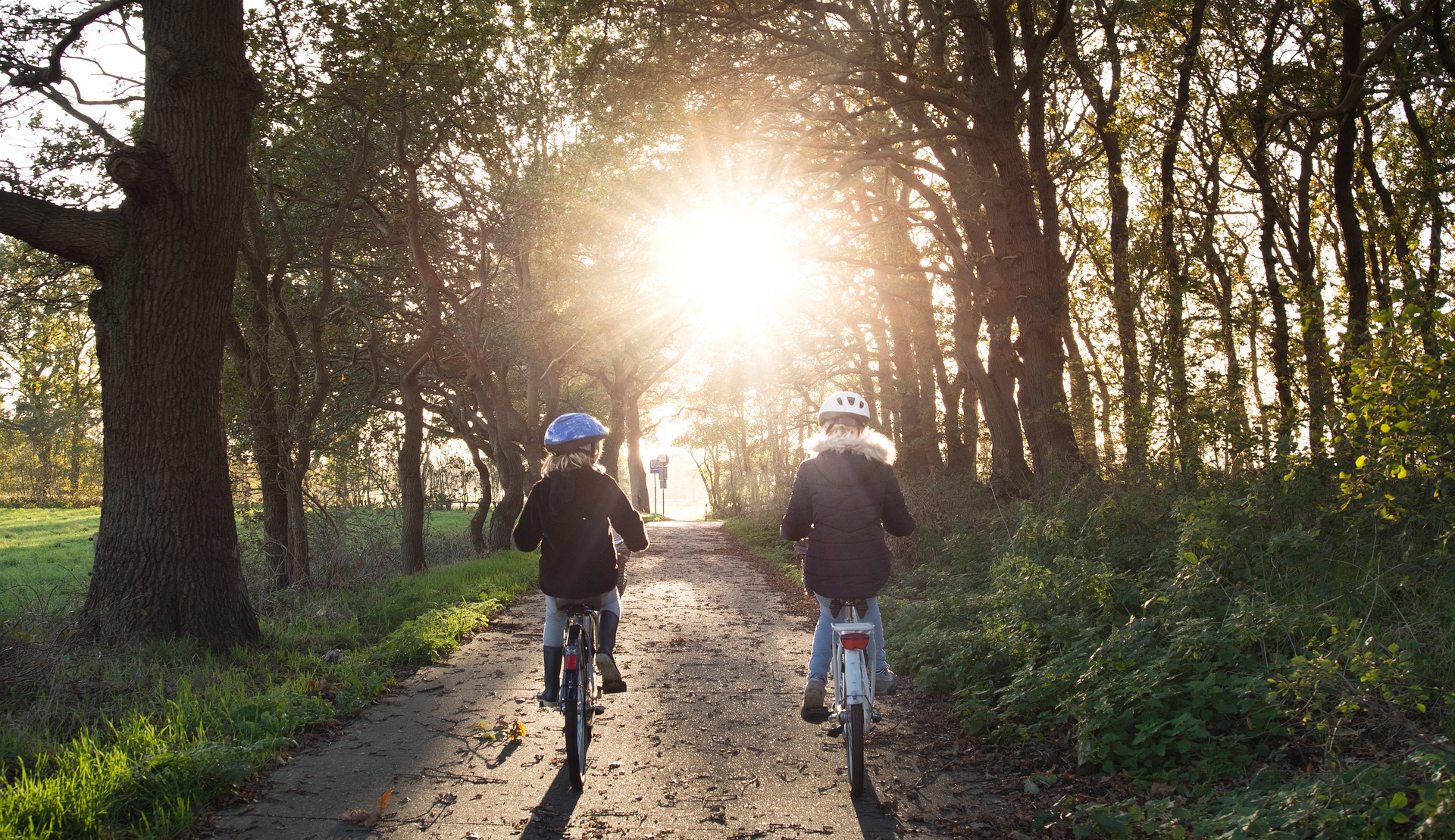 Time for optimism: After the heavy rain and thunderstorms of the weekend, the weather will gradually calm down in the coming week. With rising air pressure, it will be drier and somewhat warmer again, predicted the Central Institute for Meteorology and Geodynamics (ZAMG) on Sunday. The maximum temperatures will reach 30 degrees from Monday to Friday. Local showers or thunderstorms are also possible in the next few days.

On Monday, the weather will be sunny and dry in the far west and generally south of the main Alpine ridge, in the Graz basin and in southern Burgenland. Everywhere else, however, there will be an interplay of sunshine and denser clouds. Most clouds, however, adorn the sky in parts of Tyrol, in Salzburg and Upper Austria, as well as in northern Styria and western Lower Austria. In addition, local rain or even showers must still be expected here from time to time. The wind will come from west to north and blow moderately to briskly in the Vienna Basin and on the eastern edge of the Alps. The early morning temperatures will be 14 to 20 degrees, the daily highs 21 to 30 degrees.