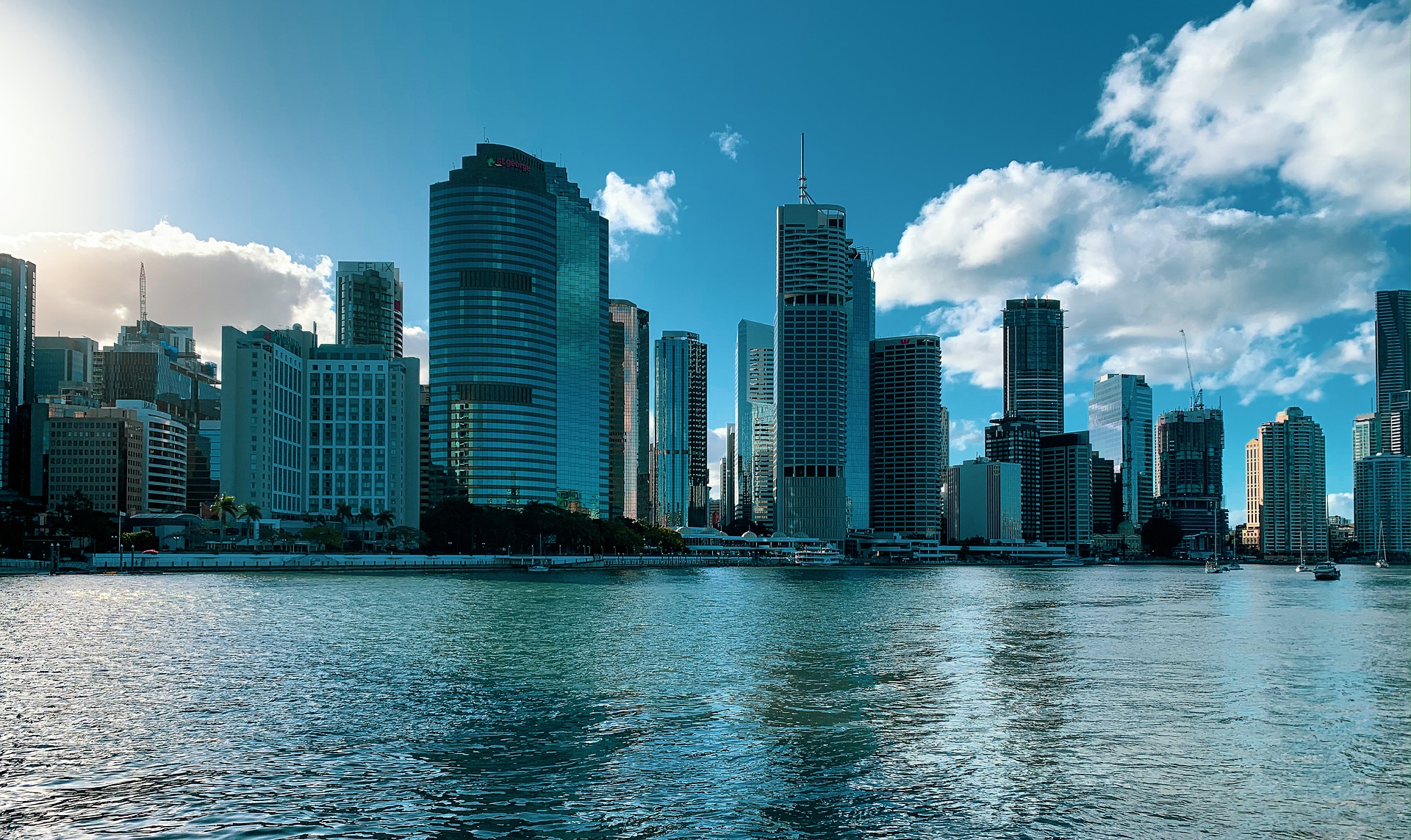 The Australian metropolis was the only candidate and, logically, got the nod.

Brisbane is set to host the 2032 Olympic Games, with the metropolis in the Australian state of Queensland winning the bid to host the summer games in 11 years’ time from the 138th session of the International Olympic Committee (IOC) in Tokyo on Wednesday. Brisbane had been declared a “preferred bidder” by the IOC as part of a new award process and was therefore the only candidate to be chosen to host the Games at the XXXV Olympiad.

For Australia, it will be the third Summer Games after 1956 in Melbourne and 2000 in Sydney.