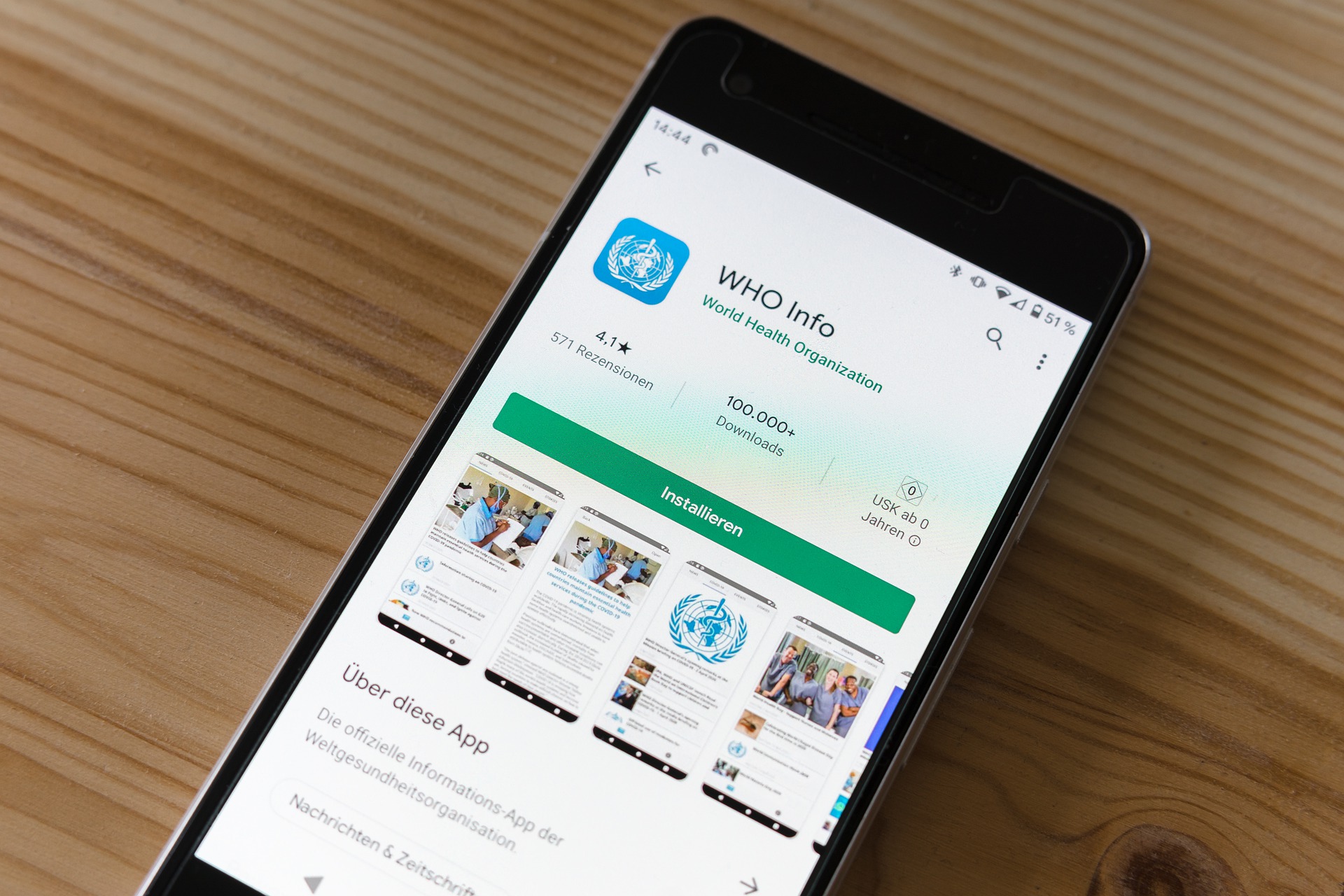 The number of reported Covid 19 deaths worldwide has risen sharply in one week, by 21 percent to 69,000 in seven days, the World Health Organization (WHO) reported Wednesday in Geneva. The WHO refers to government figures for the week of July 19-25. A total of more than four million people worldwide have died so far after being infected, it said.

Experts point out that not all people who die after being infected with the coronavirus from Covid-19 are reported. On the other hand, some who died had serious pre-existing conditions. The number of infections reported last week was 3.8 million, up eight percent from the previous week. In the Americas, both infection and death rates increased significantly. Likewise, more people died in Southeast Asia. Nearly 194 million infections have been reported since the pandemic began in early 2020.

WHO also looked at more than 90 studies of the effectiveness of WHO-approved vaccines in the real world. So far, agents from Astrazeneca, Johnson&Johnson, Moderna, Pfizer/Biontech, Sinovac and Sinopharm have received WHO emergency approval. The picture is not complete, he said, because more than 60 percent of the studies came from only three countries with early vaccination campaigns (Israel, the United States, and the United Kingdom), and 71 percent looked only at Astrazeneca and Pfizer/Biontech.

In general, the vaccines protect well against severe disease, the WHO said: efficacy was more than 80 percent for the Astrazeneca, Moderna, Pfizer/Biontech and Sinovac vaccines. With Astrazeneca and Pfizer/Biontech, the number of severe courses was also significantly reduced in infections with the highly contagious delta variant of the virus. No or insufficient studies are available on the other agents.

The WHO points out that a certain percentage of vaccinated people can become infected with the coronavirus, which is also common in other diseases. Several studies have shown that in infected persons who were vaccinated at least once, the infection of members of their own household was reduced by 50 percent and even more so one to two weeks after the second vaccination.