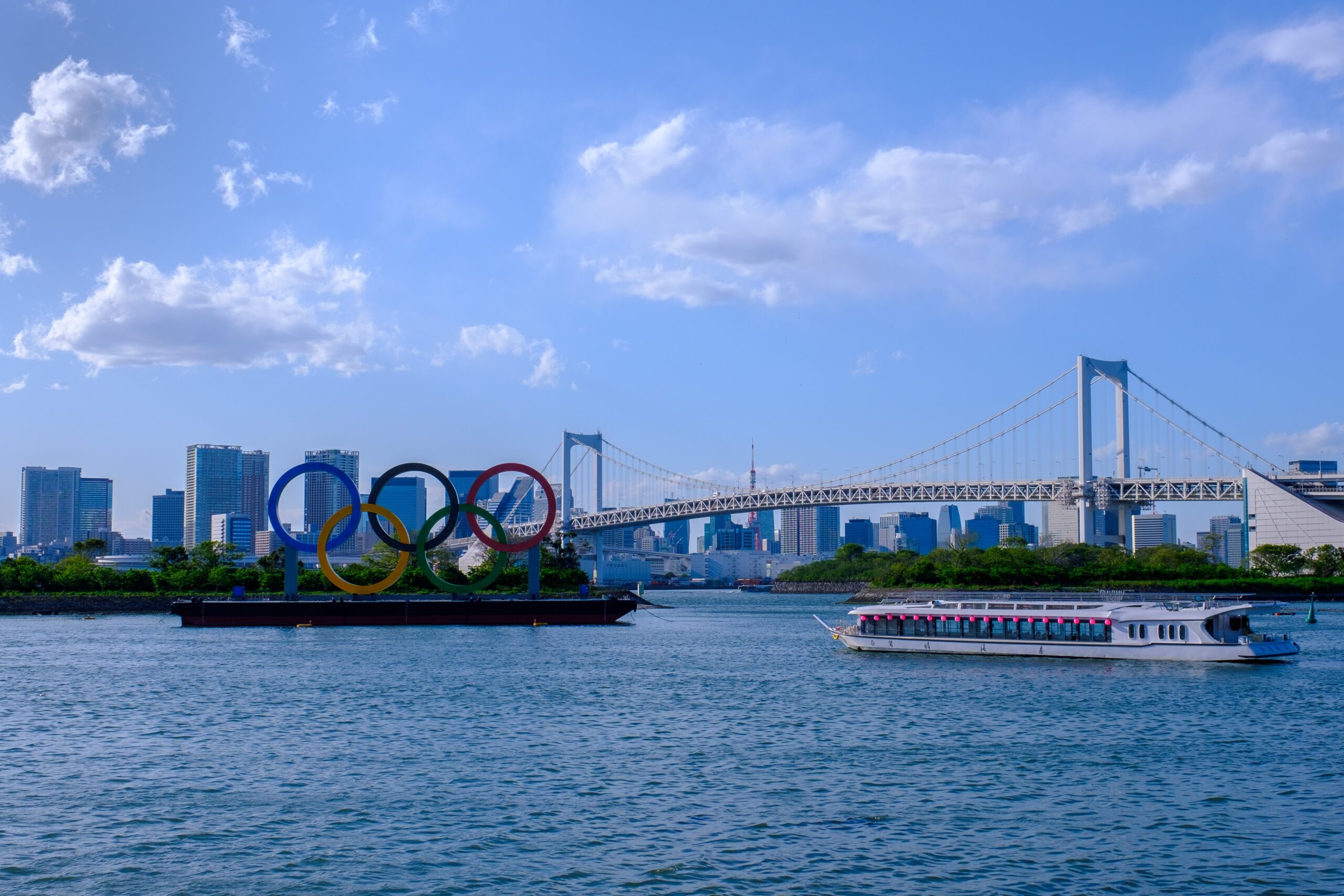 The Japanese government wants to extend the state of emergency to three prefectures near the Olympic host city of Tokyo and the western prefecture of Osaka by Aug. 31. Economy Minister Yasutoshi Nishimura, who is leading Japan’s pandemic response, proposed the move before a panel of experts.

He wants to curb the sharp rise in coronavirus cases across the country by all means, he said. The Japanese capital reported a record 3865 people infected Thursday.

Meanwhile, corona numbers at the Tokyo Olympics continue to rise. A new daily high was recorded with 27 positive cases around the Games, following 24 new infections the previous day. This was announced by the organizers of the Games on Friday. So many cases had not been recorded on a single day since recording began on July 1.

The positive cases again include three athletes. The names of the athletes are not published by the organizers. The number of positive tests around the competitions in Japan thus rose to 220. According to the report, a total of 27 athletes have been infected with the coronavirus so far.