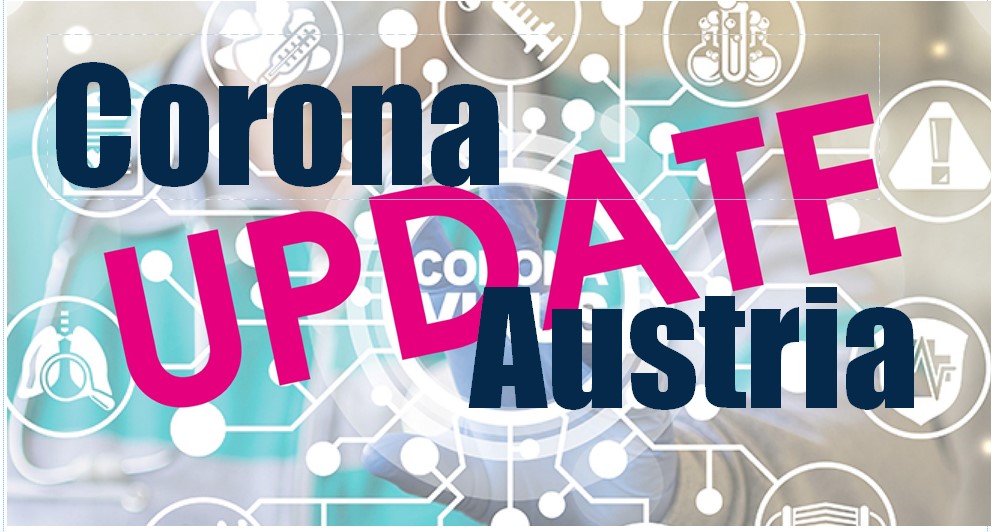 From Wednesday to Thursday, 1,707 new Corona cases were registered in Austria. Currently, there are 21,418 actively infected in Austria.

With 1,707 new corona infections today, the slight downward trend in incidences has continued. That’s nearly 500 fewer positive tests than exactly one week ago. This brought the seven-day incidence per 100,000 population down from 143 to 138 cases since the previous day. Seven days ago, the figure was 163. However, the number of intensive care patients increased by 16 affected people within the past week, and there were also 73 Corona deaths, ten since the previous day.

In addition, an average of more than ten deaths were added each day, according to figures from the Interior and Health Ministries. In total, the Covid 19 pandemic has claimed 10,943 lives in Austria since its outbreak.