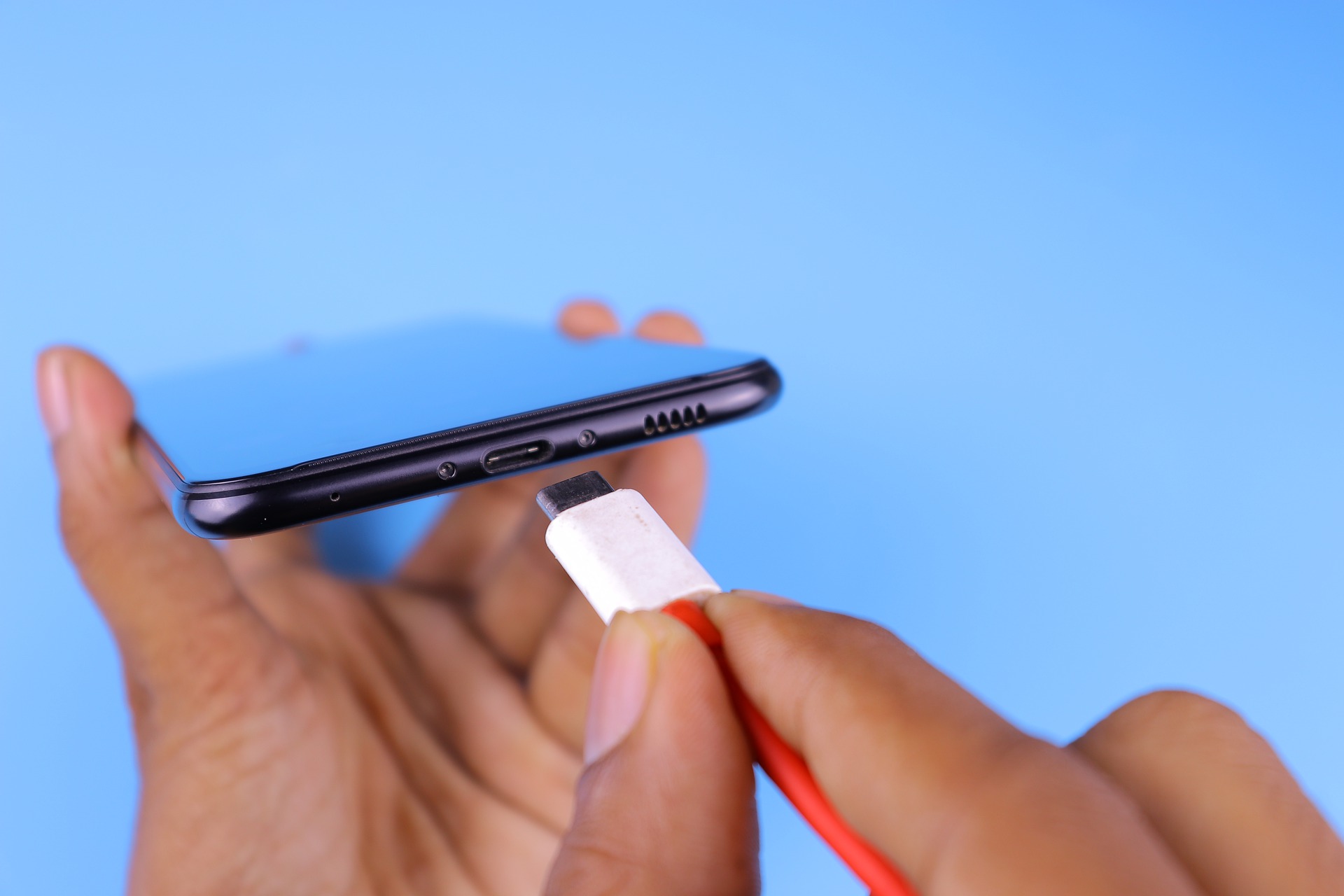 The EU Commission wants European households to use only one cable to charge cell phones, tablets and headphones in the future. The Brussels authority presented a legislative proposal on Thursday, according to which the charging sockets in electrical devices are to be standardized. The USB-C port, which many companies such as Samsung and Motorola already use, is to become the common standard. For Apple in particular, the standardization would be a nuisance.

“European consumers have been annoyed long enough with incompatible chargers piling up in their drawers,” said EU Commission Vice President Margrethe Vestager. At the same time, the environment would benefit from a standardization of charging sockets because significantly less electronic waste would be produced. Consumers are expected to save 250 million euros a year as a result of the EU Commission’s proposal.

With its initiative, the authority is putting an end to voluntary cooperation with the industry after years of hesitation. Back in 2009, 14 cell phone manufacturers – including Apple – agreed on a uniform standard for power supply units in a voluntary commitment under pressure from the EU Commission. Of the several dozen types of sockets used in smartphones and tablet computers, only three remain: the now obsolete micro USB, the newer USB-C and Apple’s thinner Lightning connectors.

The USB-C jacks would become standard in smartphones, tablets, cameras, headphones, portable speakers and handheld consoles, according to the commission’s proposal. The authority also proposes that consumers must be able to buy new devices without a charger in the future – after all, most households have power adapters lying around anyway. Fast-charging technology is also to be standardized in all devices.

It will probably be some time before all this becomes reality. First, the EU Parliament and EU member states must negotiate. Then the new rules must be converted into national law before manufacturers are to be granted a transition period of two years.

Opposition to the new measure came from Apple in advance. The manufacturer installs its self-developed Lightning connector in its iPhones and wants to stick to it. Apple criticized the Commission’s proposal as an obstacle to innovation.