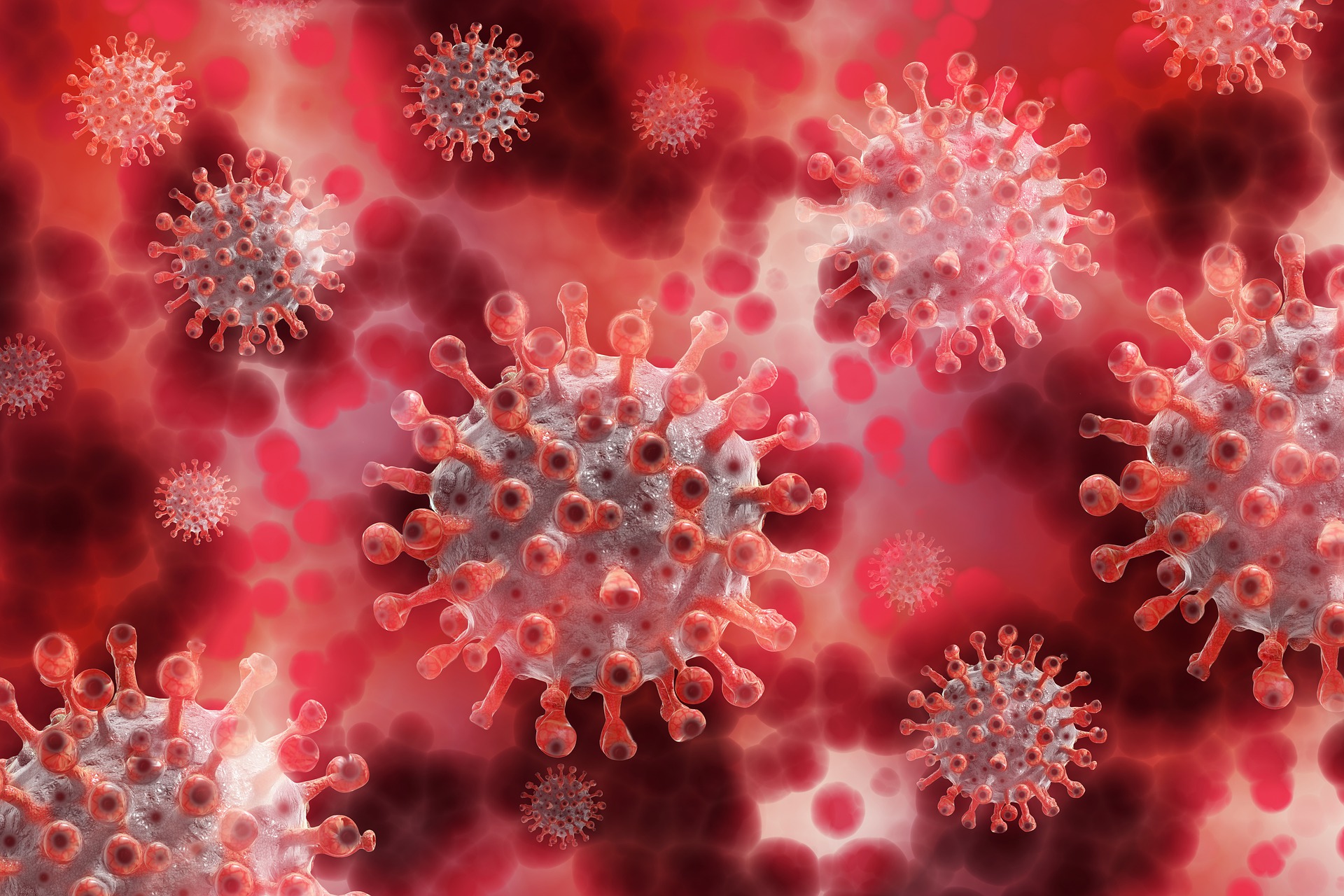 The world’s largest Covid research consortium, the “COVID human genetic effort” (COVIDhge), is on the trail of genes that could condition natural immunity to the SARS-CoV-2 virus. Ivan Tancevski, a lung specialist from Tyrol, is part of the alliance and is also conducting his own studies on this at MedUni Innsbruck. The researchers are now aiming to develop a therapy to treat infected patients, Tancevski told APA.

Genetic mutation offers protection against corona
“Genetic predispositions can cause some protection against infectious diseases,” explained Tancevski, who is at the University Department of Internal Medicine II, led by Günter Weiss. For example, a mutation in the structure of red blood cells – leading to so-called sickle cell anemia – protects against Malaria Tropica, the most serious form of malaria. Genetic resistance has also been found in HIV. Here, a therapy has already been developed based on these findings, Tancevski reported.

Blood group says little about protection
In connection with Covid-19, the supposed resistance of people with blood group 0 has been discussed again and again – 40 percent of the population belong to this group, the scientist said. However, it has turned out that those are only protected from Covid infection to a small extent.

Enzyme could be the answer
Furthermore, the enzyme ACE2 in the membrane of somatic cells is always in the focus of the researchers – because the coronavirus SARS-CoV-2 uses it to dock onto the human cell. The research consortium naturally also has mutated variants of this enzyme in its sights, Tancevski cited findings of the consortium described in a paper published Monday in the journal Nature Immunology.

Partial immunities possible
To derive potential therapeutic approaches from that, the group would search for households worldwide in which one person was shown to have corona, but close contacts were not infected. “The search is proving difficult,” says Tancevski, “because there are many reasons for this. For example, the number of viruses may have been too small or the duration of contact too short. Likewise, it is conceivable that the uninfected person had partial immunity due to a previous infection – such as a cold caused by a conventional coronavirus,” the pulmonary specialist explained.

Because the search for test subjects is proving complicated, Innsbruck is taking “an additional approach,” the physician reported: “We are looking for mutations in the context of COVIDhge in inflammatory genes and then test them first in cell cultures that we infect with the SARS-CoV-2 virus.”

Developing therapies for the future
The goal is to find genes that can be used as the basis for developing a therapy against the coronavirus, Tancevski said – similar to what was done for HIV. “It’s also about developing therapies for the future now.” He did not want to be “pessimistic,” but “the fact is that the last time there were severe epidemics with coronaviruses was every 10 to 15 years,” Tancevski recalled of MERS (2012/13) and SARS (2002/3).

Since last fall, Tancevski and Weiss have been part of a group of about 120 international experts who exchange weekly updates on the current state of research as part of the COVIDhge consortium. The research consortium, which is headed by Jean-Laurent Casanova of Rockefeller University in New York, is currently pushing ahead with around 15 projects.