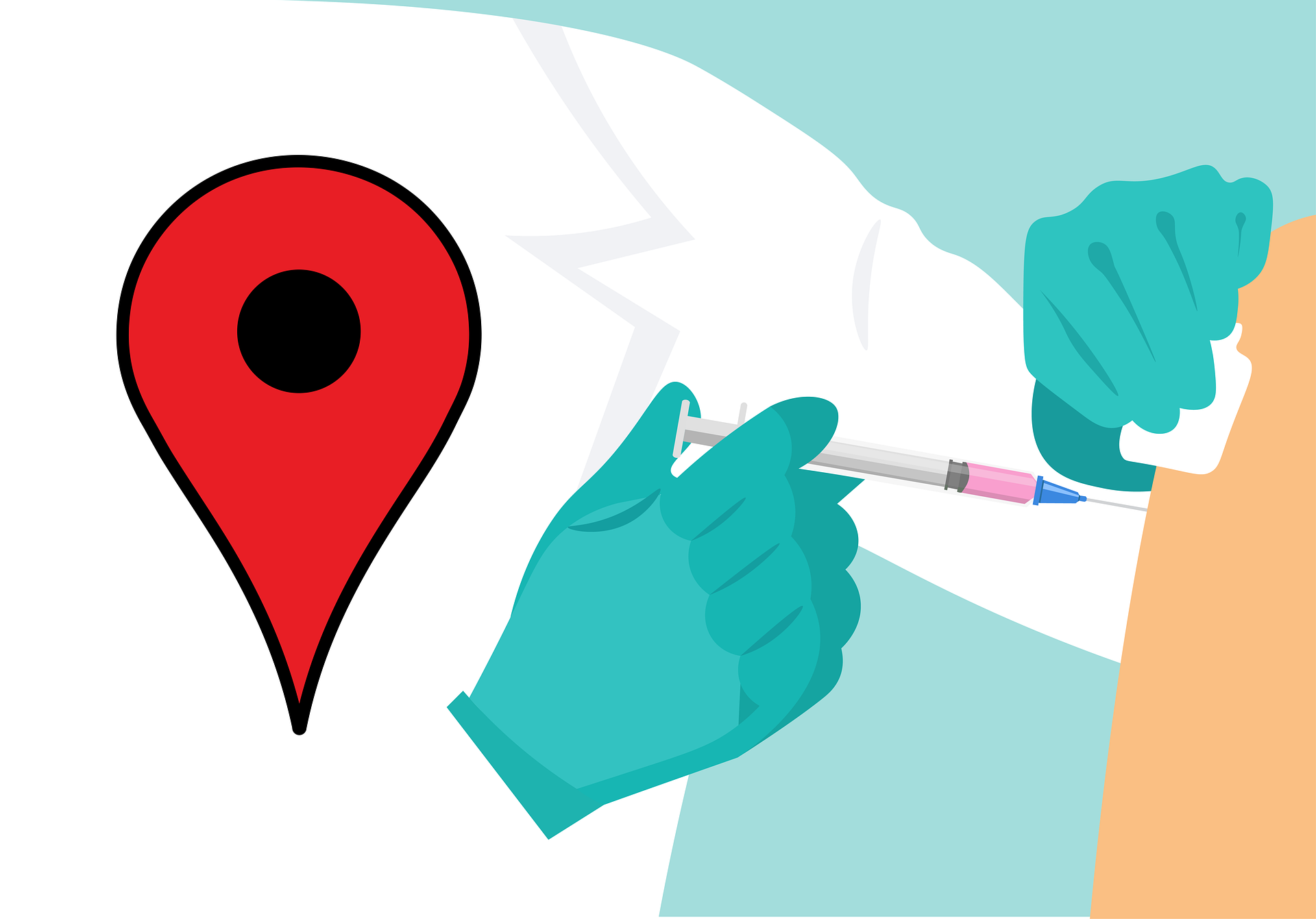 Mayor Michael Ludwig (SPÖ) appeals to the Viennese to get vaccinated. All households will be informed by mail.

In Vienna, a booster of the Corona vaccination is now possible for all vaccinated already from six months after the second sting. A registration for the vaccination centers or with established doctors is mandatory, appointments are available starting today, Tuesday, announced Mayor Michael Ludwig (SPÖ) on Monday.

The federal capital thus probably preempted the National Immunization Panel (NIG), which has scheduled a meeting on Tuesday, among other things, to the third sting.

The NIG will deal as planned on Tuesday with the recommendations on the so-called booster vaccination, it was said to All Saints from the Ministry of Health to the APA. Subsequently, the ministry would inform about the decision.

The EU Medicines Agency had recommended Moderna’s vaccine for adult boosters only last Monday. It had previously given the green light to a booster containing the Pfizer/Biontech vaccine for ages 18 and older.

Booster from 12 years
In Vienna, the release of the third vaccination after six months already applies from the age of twelve years, confirmed a spokesman for Health Councillor Peter Hacker (SPÖ) in response to an APA query. Previously, there were gradations according to age and risk group with recommended booster periods of up to nine to twelve months for adults.

For a single dose with Johnson & Johnson’s vaccine, a booster with an mRNA vaccine is still recommended starting 28 days after vaccination.

“We know that the vaccination effect wears off and that a third prick is therefore necessary,” Ludwig appealed to all Viennese to be sure to get vaccinated again after six months, because “only then will we get through the pandemic safely.”

Info by mail
In the next few days, every Viennese household is to receive written information about the booster by mail. Information on where to get vaccinated is also available on the Internet at www.wien.gv.at/spezial/corona-impfordination and www.impfordi.at.

“You can see how well the booster vaccine is working just by looking at our hospitals,” Hacker said. That’s because none of the intensive care patients in the city are currently over 80 years old, he said.

Anyone wishing to be vaccinated at one of the eleven vaccination centers in the city must register via http://impfservice.wien or via the telephone hotline 1450.

He said it is especially important for the elderly, nursing home residents, people with certain pre-existing conditions or a weakened immune system, and also for people in health care professions who were vaccinated for the first time at the beginning of the year.

For physicians in private practice, a telephone appointment is necessary. The vaccines available are those from BioNTech/Pfizer and Moderna. Cross-vaccination with the other agent is possible, if desired.