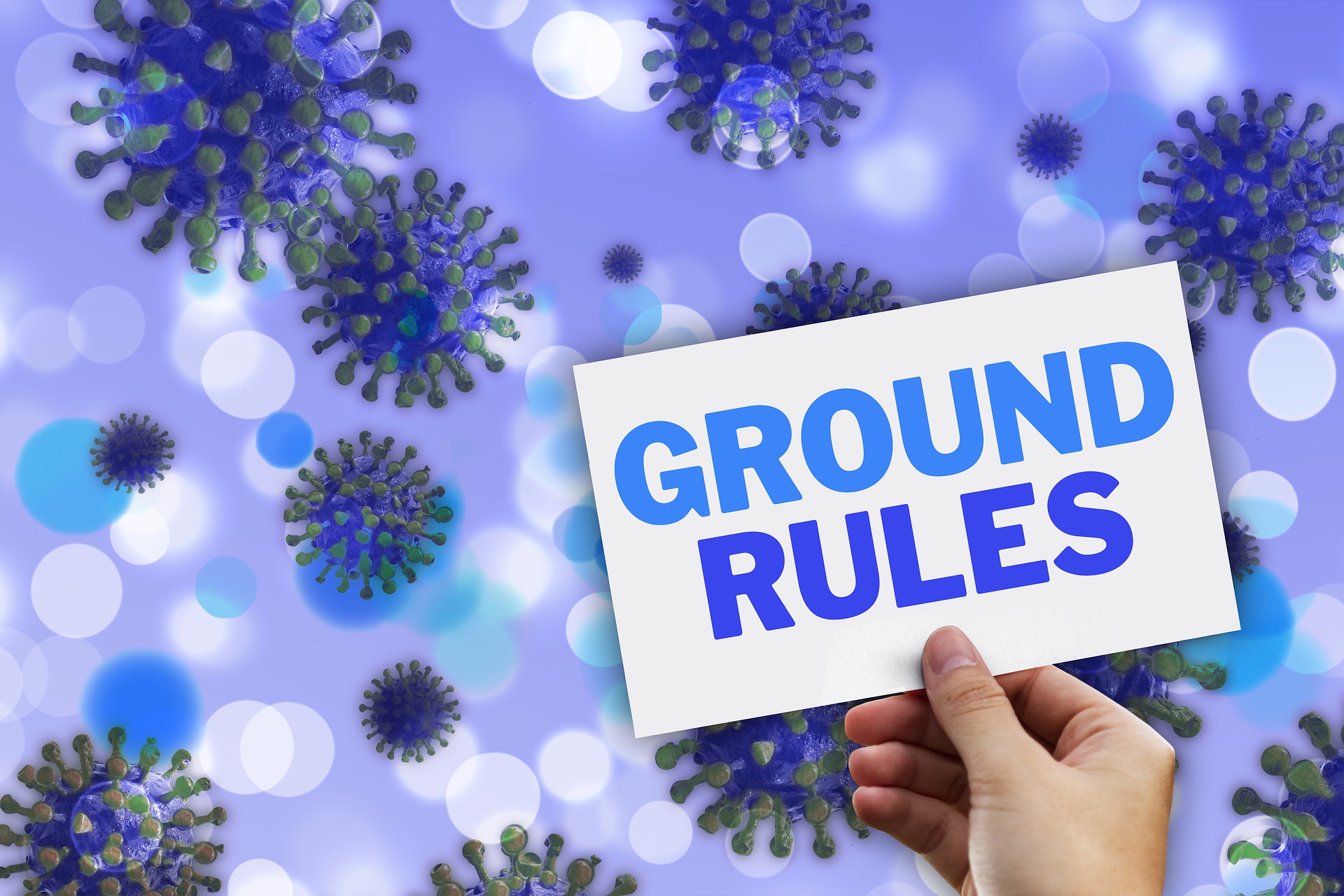 The Austrian government and the states will meet today, Wednesday, for another Corona summit. They are expected to discuss further relaxations and whether PCR tests should continue to be free of charge. The government’s assessment of the Gecko crisis team setup is also likely to be decisive in further action. The day before, the Gecko crisis team gave the green light for additional openings – under the condition that the peak of the current wave has been passed.

All forecast scenarios would show that once the so-called peak is passed, easing would not have a significant impact, Gecko’s experts wrote in a brief statement to the government. That’s what some states, in particular, are pushing for, all of which are attending Wednesday’s summit virtually. Discussions are to begin after the Council of Ministers meeting, after which the public will be informed of the results in a press conference.

Another issue on which the states are pressing is whether Corona tests should continue to be free. Most recently, Chancellor Karl Nehammer (ÖVP) – as well as Vorarlberg’s Governor Markus Wallner (ÖVP), for example – has also spoken out in favor of an end. Health Minister Wolfgang Mückstein (Greens) had also recently held out the prospect of consultations on the testing strategy. Vienna, on the other hand, wants to retain the system.