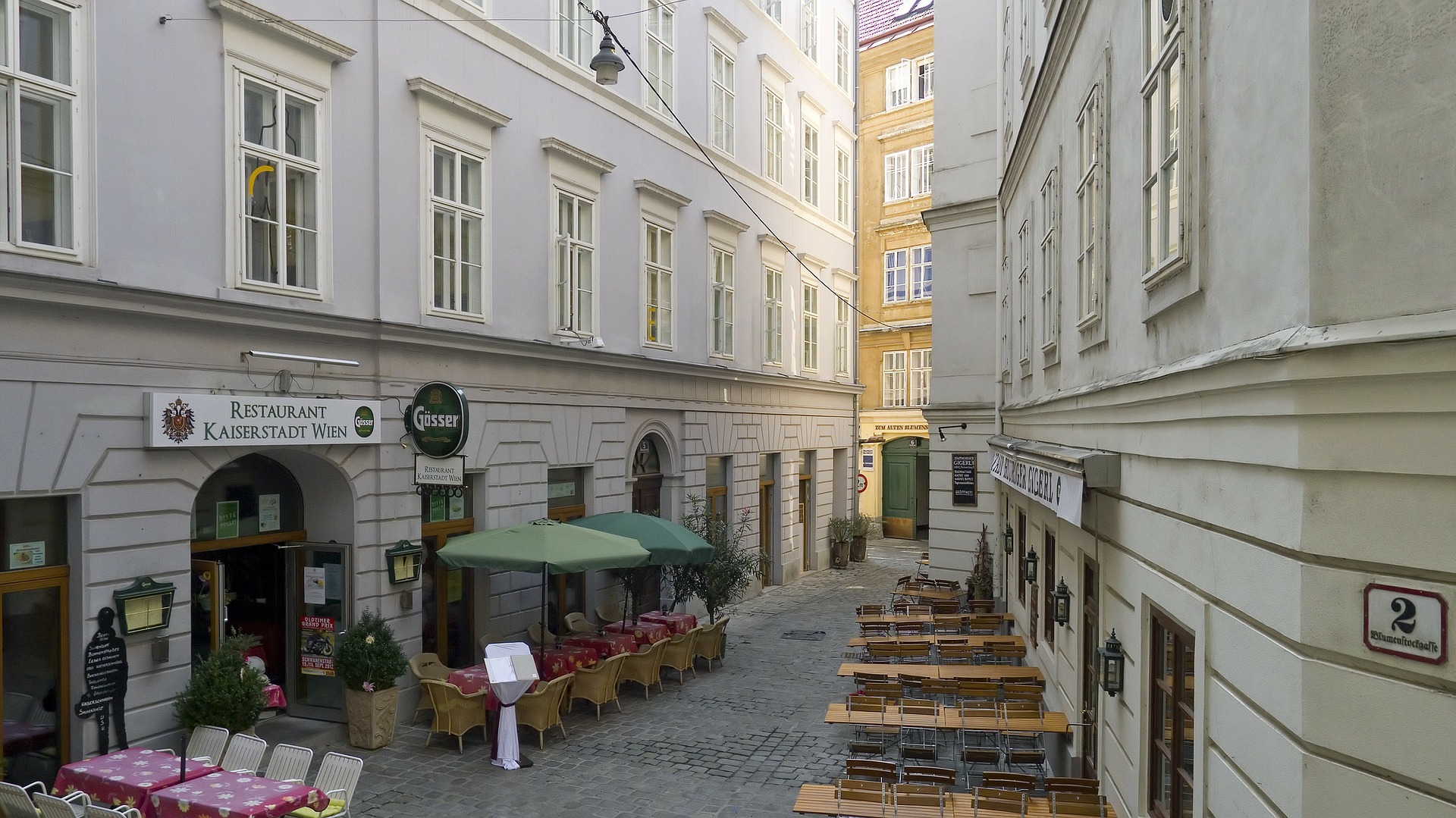 Vienna had to take a lot of criticism for stricter protective measures – and had been proven right. Because since Thursday at the latest it is clear: With 8593 new infections in the daily comparison, the pandemic is heading for a new peak. The previous record figures from the previous year are likely to be exceeded in the next few days. The utilization of hospitals and intensive care units is also rising steadily.

Vienna tightening
Compared to the rest of Austria, Vienna has the strictest rules and the lowest infection figures. Nevertheless, it is the federal capital that now wants to lead the way again with further tightening. The reason: statisticians have warned that bed occupancy could soon reach a new record high, according to Mayor Ludwig. And his approach is to make decisions before the capacity limits are actually reached.

And the decision is this: while the government’s phased plan calls for a tightening from level one to two, possibly three, next week, Vienna will put level four into effect as early as the end of next week. From then on, only vaccinated and recovered persons (2G) will be allowed to visit restaurants and use body-related services (e.g., hairdressing) in Vienna. A PCR test will then no longer be sufficient – children under 12 will be exempt. Also the attendance of events from 25 persons is then only possible with 2G. Vaccination is also to be stepped up: The city of Vienna will offer children between the ages of five and twelve an “off-label” vaccination – in other words, vaccination before the vaccine has been officially approved for this age group. This is currently offered in four doctors’ offices in the federal capital, and demand is said to be very high. The “third prick”, i.e. the booster vaccination after six to nine months, is also to be promoted. However, there will be no vaccination lottery in Vienna, as in Burgenland, and the focus will be on low-threshold services.