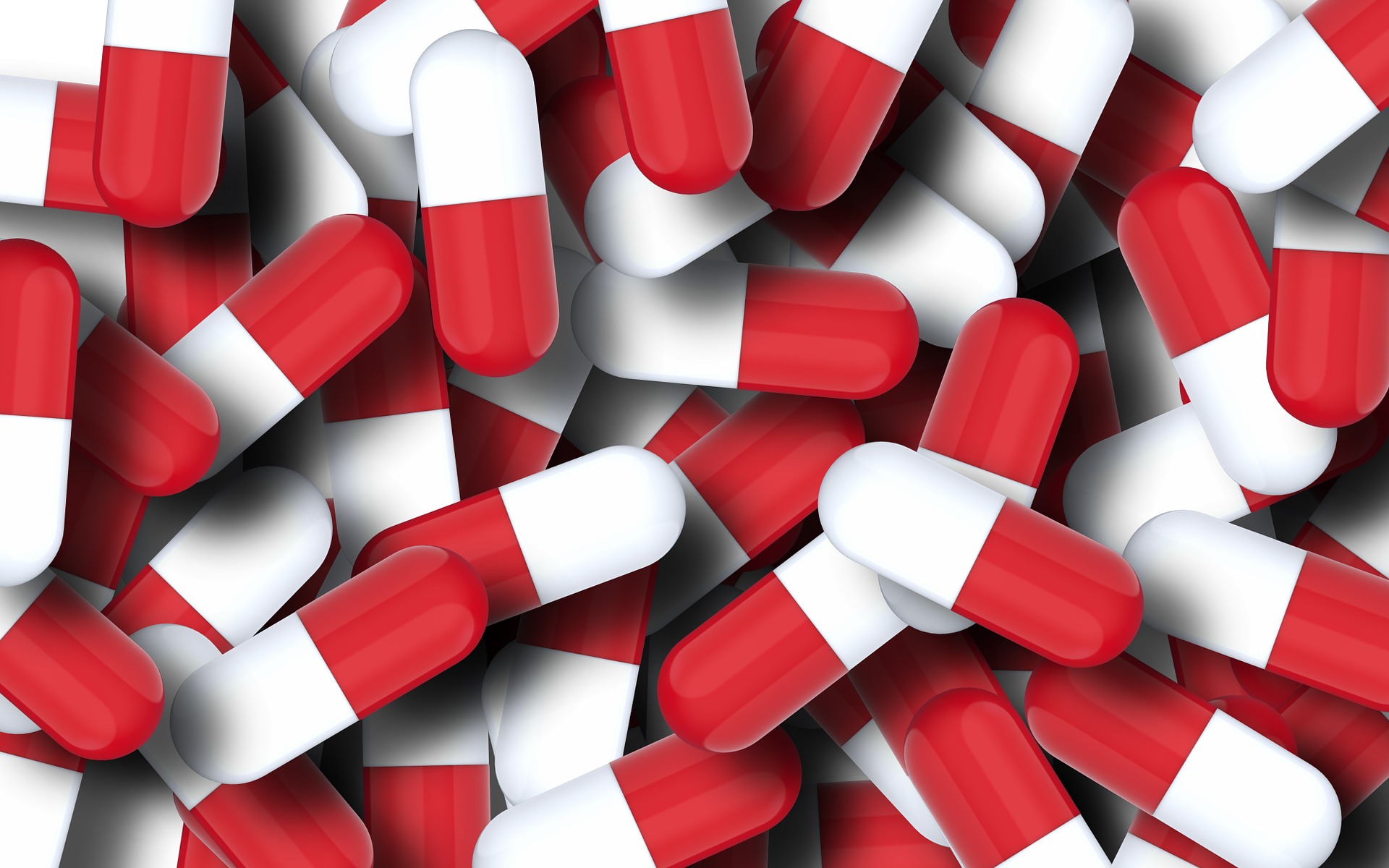 The United Kingdom has become the first country in the world to approve a pill developed by U.S. companies Merck (MSD in Europe) and Ridgeback Therapeutics for use as a treatment for Covid-19. The British Medicines and Healthcare products Agency (MHRA) made the announcement.

Taking after test
The pill, called molnupiravir, is to be taken as soon as possible after a positive coronavirus test, but no later than five days after symptoms appear.

According to initial test results, the drug is intended to weaken the effect of the virus in the body. This could prevent inpatient treatment and also deaths. Merck, or MSD, plans to produce ten million pills this year. Another 20 million are to be added in 2022.

EMA reviews
The pill is not approved in the EU. The European Medicines Agency (EMA) is currently reviewing data on the drug’s quality, safety and efficacy. Once the series of tests are completed, the manufacturer can apply for approval in the EU. The EMA did not specify a time frame for this.

So far, only one drug has been approved in the EU for the treatment of covid-19; applications for approval have been submitted for five others, and four compounds are currently under review.