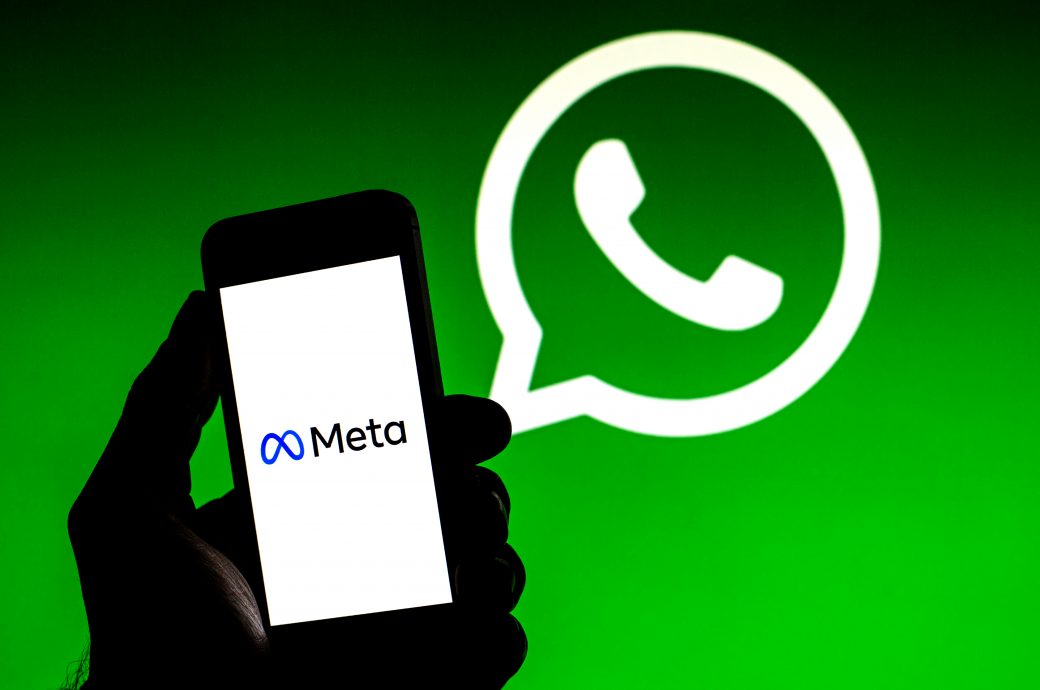 As PCWelt.de reports, the Meta Group has already begun rebranding the apps. Beta users already see the Meta logo on their screens and the footer “from Facebook” has been replaced with “from Meta,” according to information from WABeta.Info.

The changes were first noticed on WhatsApp beta version 2.21.220.21, but later users* of Instagram’s beta version also reported the new name addition. It is not yet known when exactly the rebranding will take place in the current app versions.