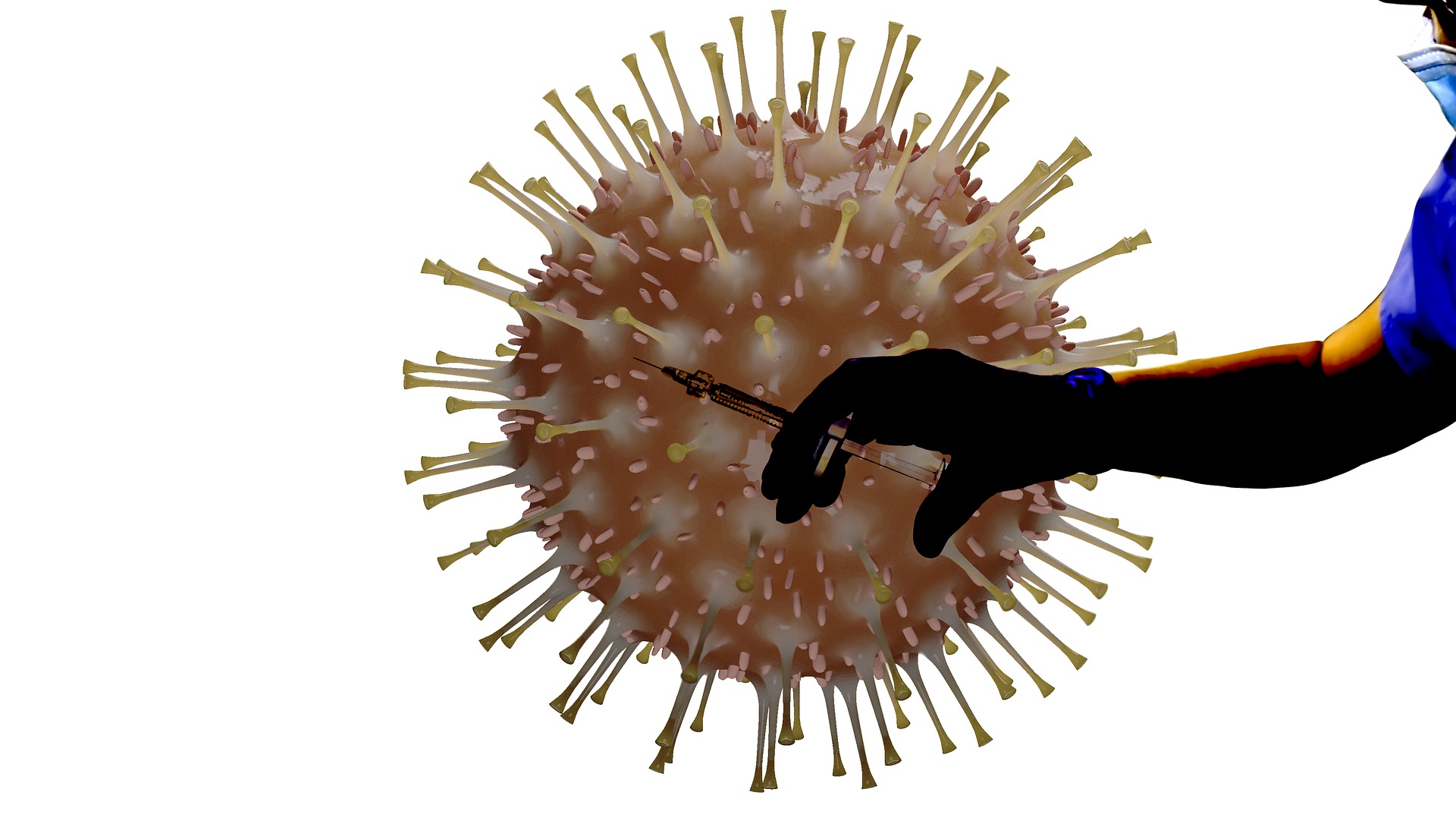 In justified exceptional cases, the coronavirus booster vaccination can be given earlier than six months after the second dose – namely after four months.

The exceptions include, for example, two vaccinations with Astra Zeneca, the start of a long journey or particularly high exposure risk, according to the recommendations of the National Immunization Panel (NIG), which are now also available in written form.

Only for the elderly over 65 years of age, nursing home residents, high-risk patients or those vaccinated with two doses of Astra Zeneca, as well as certain occupational groups with a high risk of infection (medical staff, educators), the booster was released by the NIG even before that, from the sixth month.