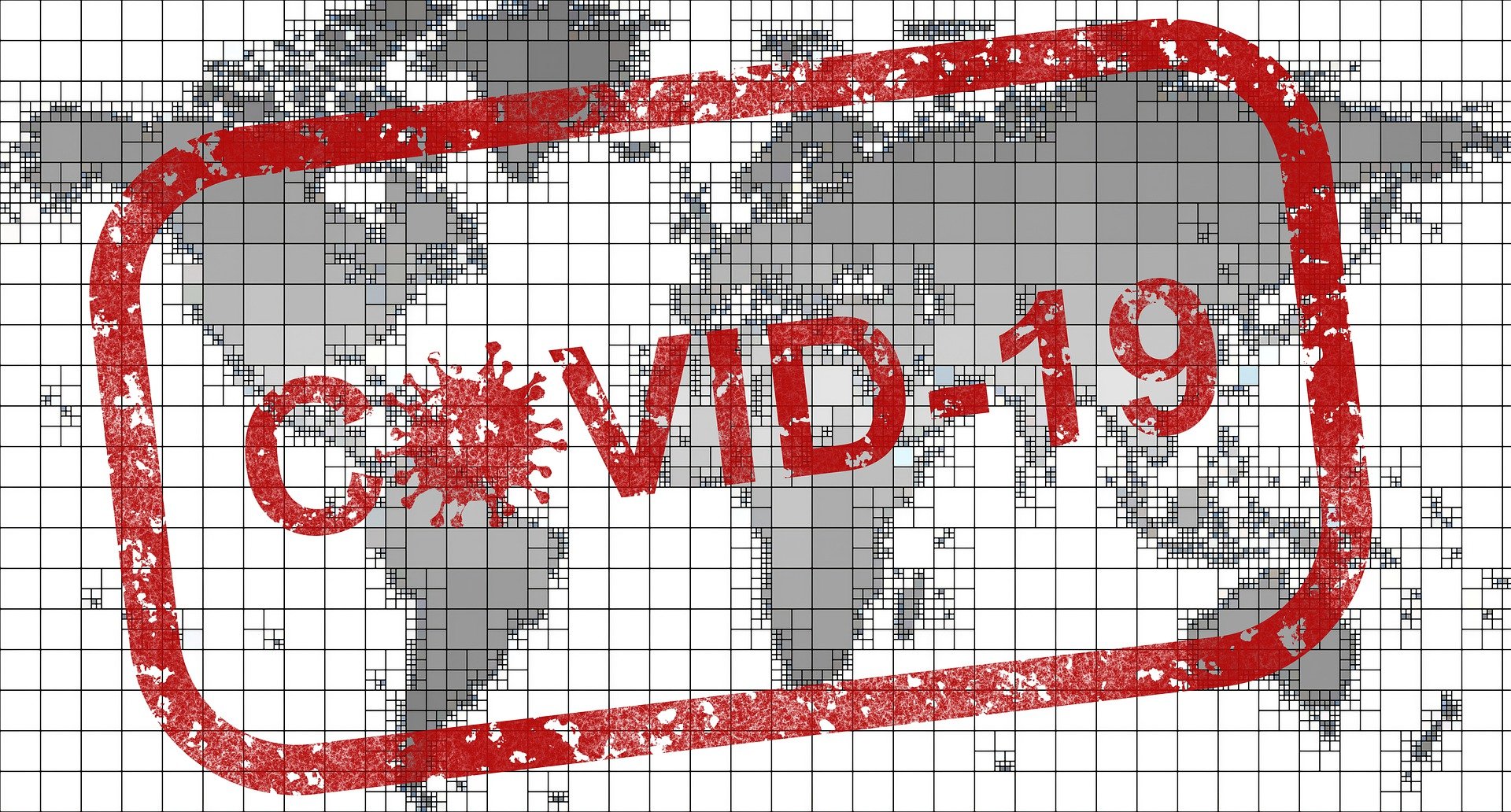 WHO finds the pace of corona transmission in Europe “extremely worrying.” It said it is currently at a critical point in the pandemic, but the situation varies widely between individual countries.
Europe is once again at the center of the global coronavirus pandemic, according to the World Health Organization (WHO) regional office responsible. “We are at another critical point in the resurgence of the pandemic,” WHO Europe Regional Director Hans Kluge said Thursday at a press conference broadcast online. The current pace of virus transmission in the 53 countries of the WHO Europe Region is very worrying, he said.

This is not the time for complacency, Kluge warned. Over the past four weeks, Europe has seen an increase of more than 55 percent in new infections, Kluge said. Last week, he said, the region accounted for 59 percent of all corona cases detected worldwide and 48 percent of all related deaths. He said there are two reasons for the increase: insufficient vaccination numbers and the easing of Corona restrictions.

New annual high in Austria
In Austria, Thursday’s figure of 8,593 new infections represented a new annual high for 2021, while Germany also recorded a record 33,949 new infections this calendar year. Croatia, with 6,310, and Slovenia, with 4,511 new cases, set new records at all since the pandemic broke out. In Hungary, the number of infections jumped – 6,268 new cases were registered within 24 hours, the government there announced. That was more than twice as many as in the middle of last week.

“Europe is back at the epicenter of the pandemic, where we were a year ago,” Kluge said. The difference today, however, he said, is that there are now more tools and resources available to mitigate and reduce the damage to communities and society. Foremost among those tools, Kluge cited Covid-19 vaccines. “Vaccines continue to save thousands and thousands of lives.”

Situation varies widely among EU countries
However, he said, countries in Europe and Central Asia are at different stages in their vaccination campaigns: On average, only 47 percent of people in the region have been fully vaccinated so far – and while eight countries reach more than 70 percent, the rate is below 10 percent in two others, he said.

Copenhagen-based WHO Europe counts 53 countries in the European Region. Among them, in addition to the EU, are more eastern parts of the continent such as Russia, Ukraine and Turkey.