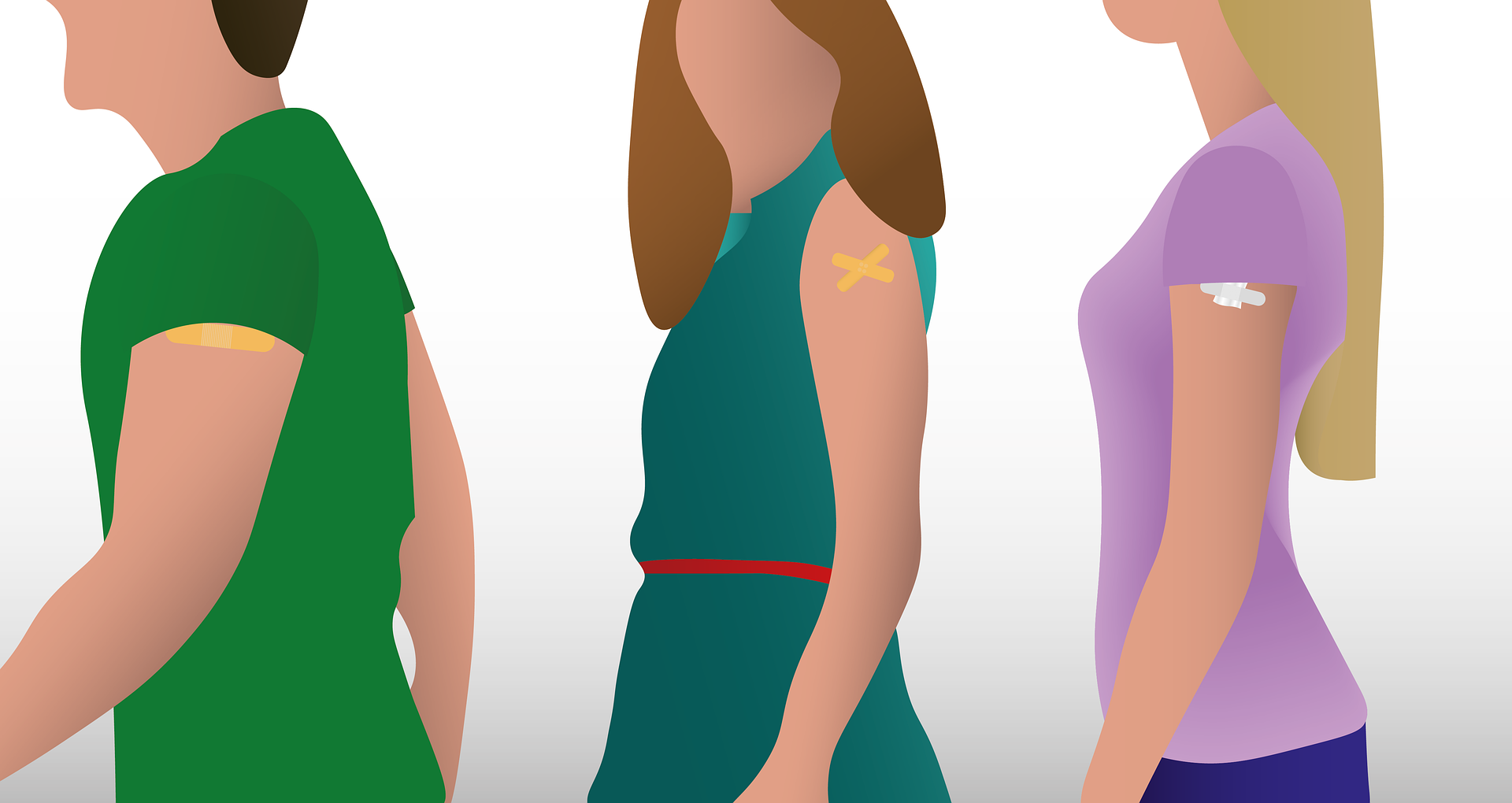 An increasing number of studies indicate a decline in vaccine protection against severe courses of corona after several months.
For example, according to a Swedish study, protection declines sharply after half a year. Although German experts warn against overestimating these Swedish results, they see a fundamental confirmation of a trend that is also indicated by other studies. Boosters in risk groups across the board are important.

A team led by Peter Nordström of Umea University had evaluated Swedish data from more than 800,000 vaccinated and just as many unvaccinated people. The researchers conclude that the initially very good protection against symptomatic infections diminishes significantly after several months. In the case of the Biontech/Pfizer vaccine, this is hardly the case after around seven months. The study is a preprint that has not yet been peer-reviewed and published in a scientific journal.

Looking at severe outcomes – hospitalizations and deaths – effectiveness across all vaccines drops from 89 percent initially to 42 percent after six months. The effect was particularly noticeable in frail elderly people and patients with pre-existing conditions. According to the Swedish researchers, their findings support the need for booster vaccinations – especially for high-risk groups.

For Carsten Watzl, secretary general of the German Society for Immunology, the study in itself shows nothing new. “Protection against infection diminishes over time. Protection against severe disease is much more stable, also wears off somewhat, but not as much.” However, the Swedish study was “certainly an extreme example in terms of the strength of the drop-off.” Numerous other studies also showed a drop in efficacy, but not as severe. The higher values in the Swedish study could be explained by methodological factors.

Sebastian Ulbert, a vaccine expert at the Fraunhofer Institute for Cell Therapy and Immunology, warns, “You can’t pin yourself down to such percentages.” Too many parameters play a role in conducting such a database-based study. Nevertheless, it is now clear that vaccination protection declines over time – especially in older people and those with previous illnesses. Those need to get a booster vaccination quickly, he said. “That’s a priority now.” Even with the booster, however, the lack of available data means it is not yet clear how long vaccine protection will last in at-risk groups.