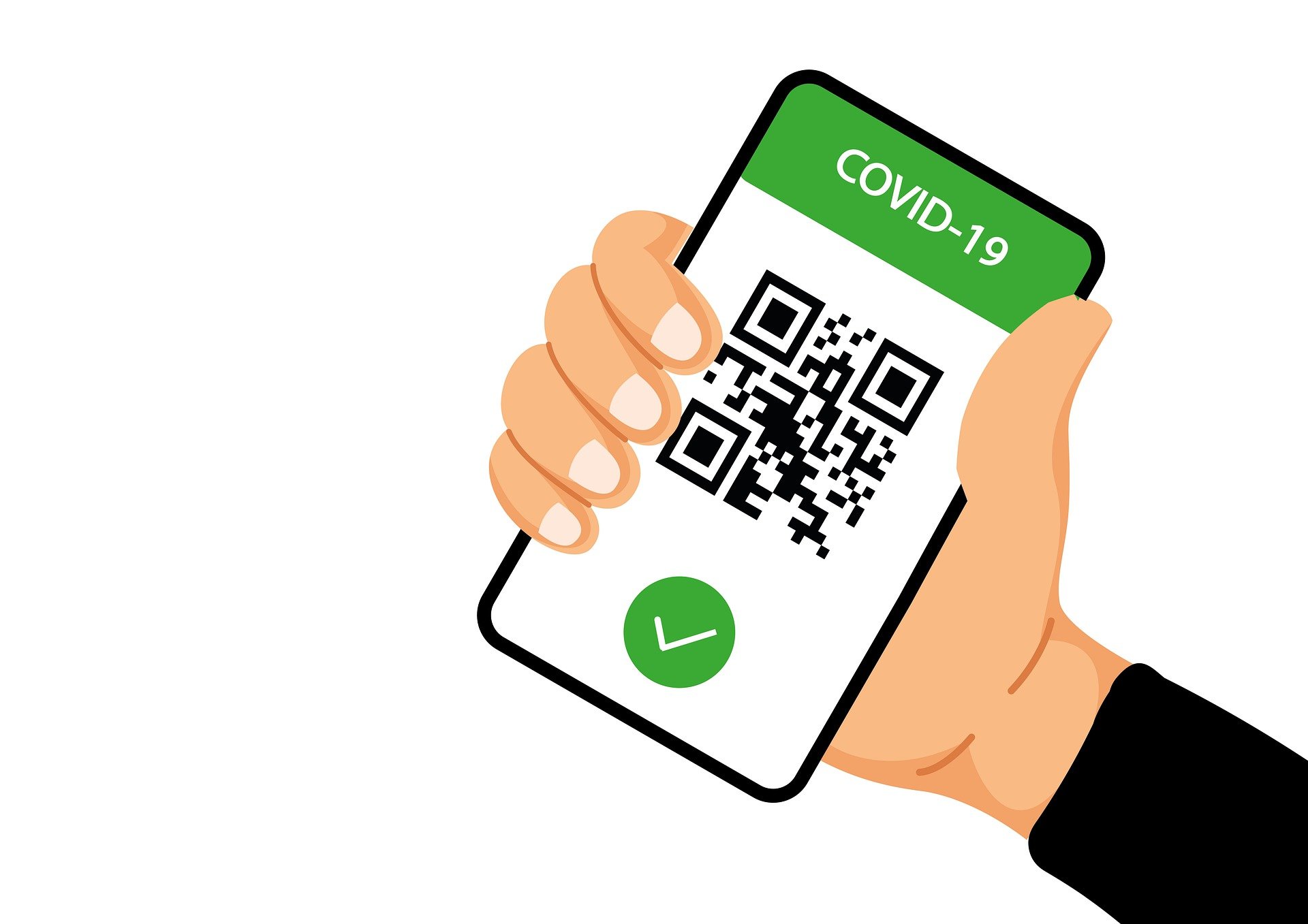 Police have been checking for 2G proof in public spaces since Monday.
On Monday, November 15, 2021 the lockdown for people who are neither vaccinated nor recovered is in force in Austria. This is controlled by the police throughout Austria. How high the penalties are and when controls are also possible in private spaces.

Just last week, Interior Minister Karl Nehammer (ÖVP) announced that the control pressure would increase “massively” in the “next few days. In addition to 4,000 police officers on patrol duty, 800 police officers are joining the control activities for the implementation of the 2-G rule. Announced were administrative fines for disregard of the 2G rule of up to 500 euros, for operators up to 3,600 euros are due. Since Saturday, at least 200 notices have been issued.

What exactly do the checks look like now? In each district at least two patrols control the measures, in addition, according to the deputy director general for public safety, Reinhard Schnakl, the provincial criminal investigation departments in coordination with the health authorities will carry out targeted focus controls in those municipalities with the lowest vaccination rates.

2G checks at every official act
Every person in Austria must show proof of 2G when asked – using the “GreenCheck” app and a photo ID match. “Anyone unvaccinated must be able to credibly show they have a reason to go out,” Schnakl said.

Controls in private possible
Not an issue for Nehammer is the control of private space. Only after a report of noise pollution, for example, can the authorities carry out a 2G control and punish violations. However, he appealed to comply with the rules in the private sphere as well, “even if the police cannot enter your own four walls,” the interior minister said on Sunday.