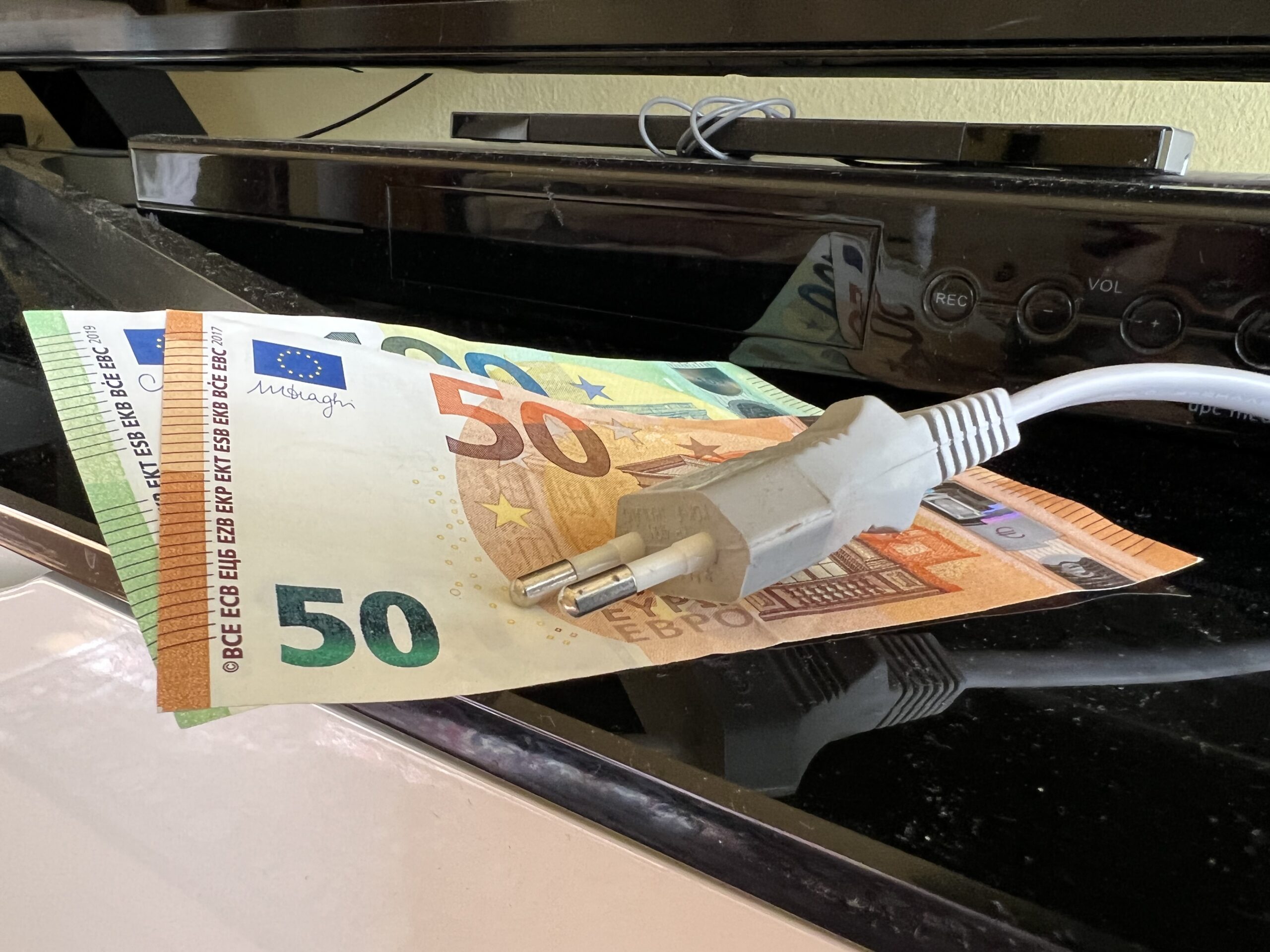 The Ministry of Finance reported this on Friday. The energy suppliers had already processed 860,000 of them, deducting the credited 150 euros from the respective annual or final bill.

4 million 150-Euro-Energiegutscheine sent out
Around 4 million vouchers have been sent out as part of the energy cost compensation scheme, so the response rate is around half.

Households that have not yet redeemed their vouchers or have to apply for a new one, for example, because the voucher has been lost or has not arrived, should also be given more time to do so. New vouchers can now be requested until October instead of August and redeemed until the end of the year.