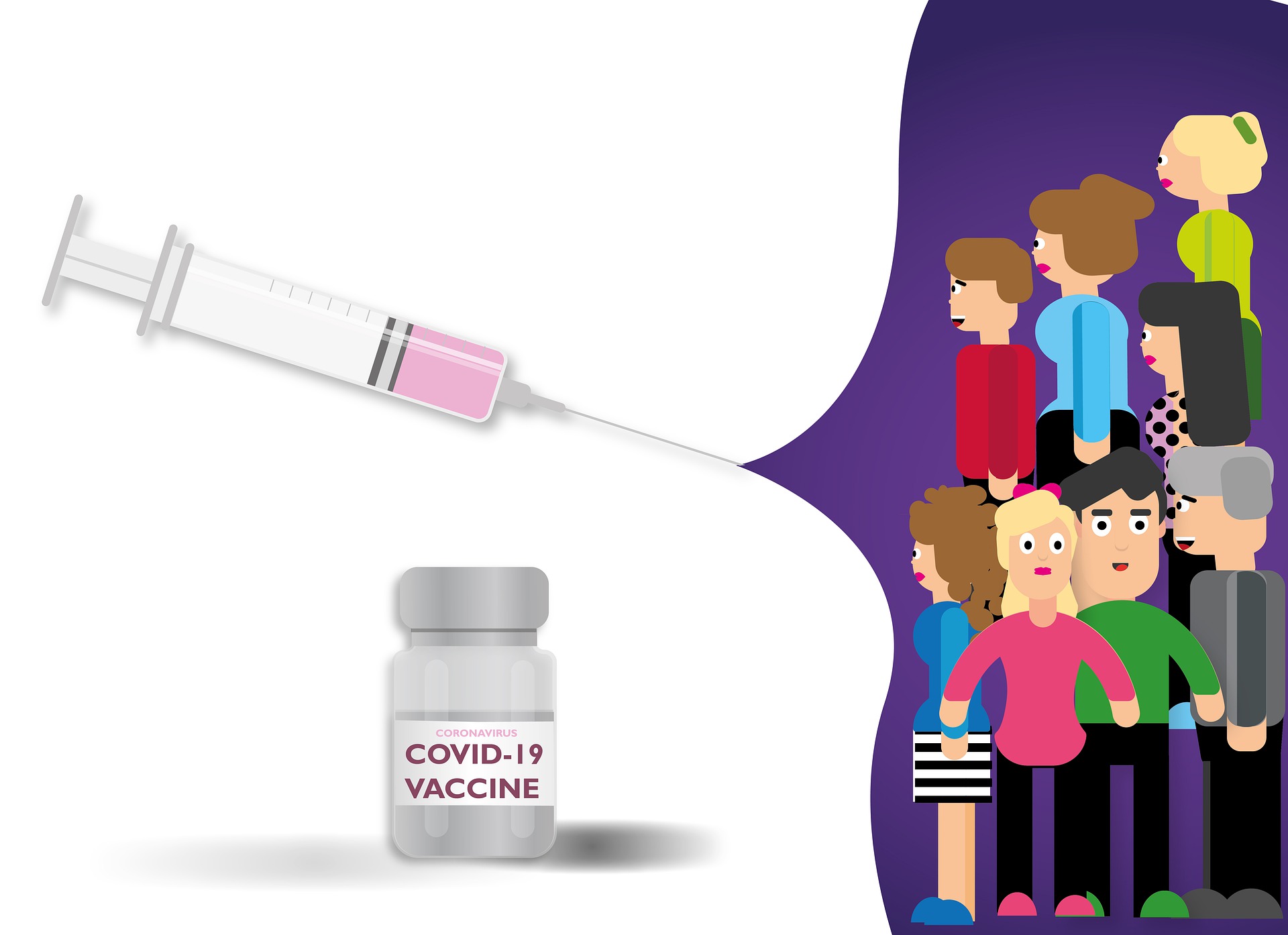 In Austria, 69.9 percent of the population (6.2 million Austrians) have been vaccinated against corona virus at least once.
Against the backdrop of a sharp rise in Corona infection rates and intensifications, particularly for the unvaccinated, the number of first-time vaccinations rose sharply in late October/early November.

Number of first-time vaccinations increased in November
While only 66 percent of people in Austria had been vaccinated against the coronavirus at least once at the end of October, this figure has now risen to 69.9 percent three weeks later. Naturally, the proportion of residents with a valid vaccination certificate (66 percent) is somewhat lower. This certificate is only issued to those who have already received all the required vaccine doses.

The latecomers Upper Austria and Carinthia in particular have caught up in terms of first-time vaccinations, with over four percent of the population having been vaccinated since the end of October. In Upper Austria, just under 66 percent have been vaccinated, and in Carinthia just under 67 percent. In Burgenland, which leads the way, the proportion of vaccinated residents has risen by a good two percent to 75.3 percent. The other states are in between.