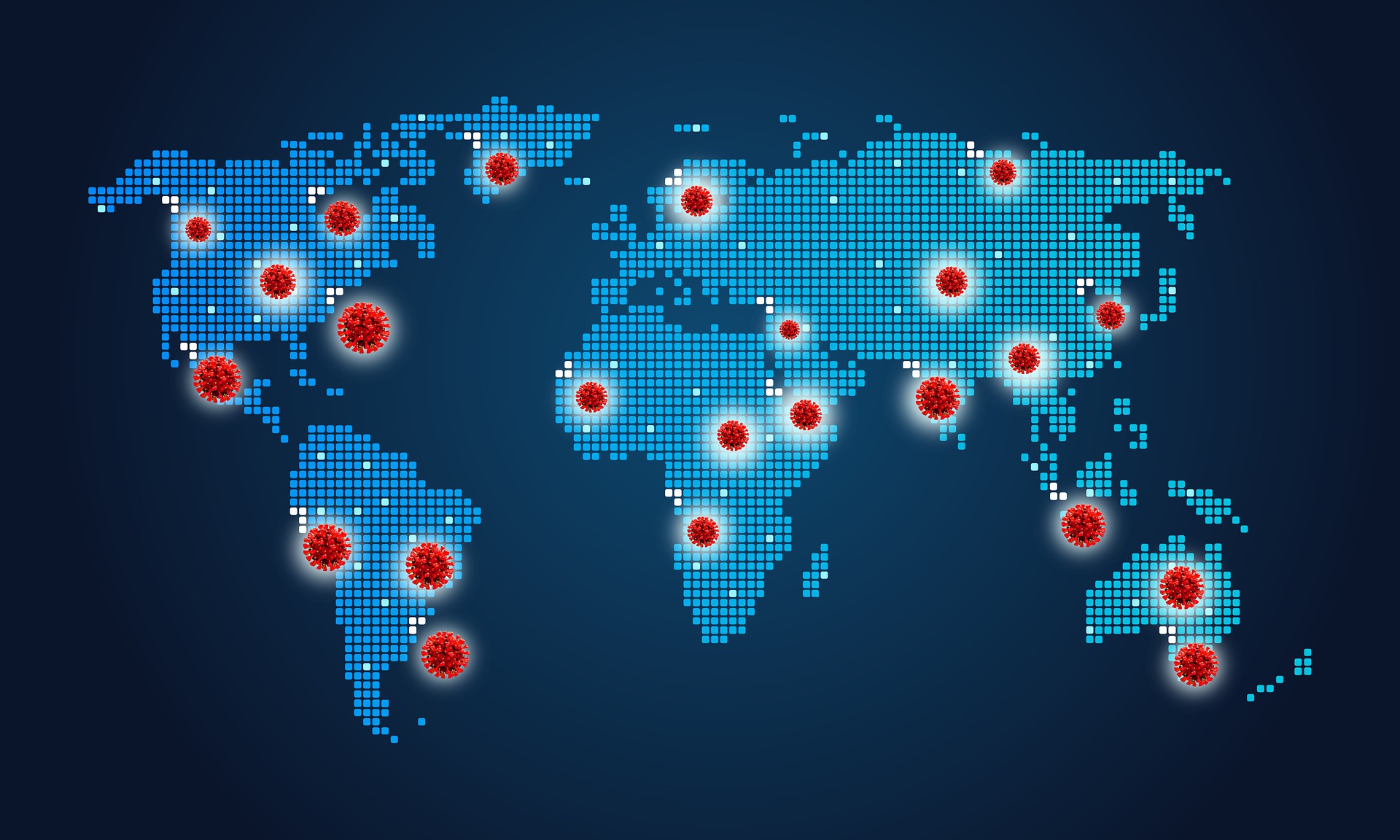 More than 258 million people have tested positive for the virus worldwide, according to Johns Hopkins University. More than 5.1 million infected people have died. More than 7.5 billion vaccine doses have been administered worldwide.

Faced with record levels of new infections and patient numbers, the Netherlands has made a minimum distance of 1.5 meters mandatory again. Violators face a 95-euro fine, the Justice Ministry announced Tuesday (Nov. 23) in The Hague. In restaurants and in the cultural sector, the obligation does not apply, because there already the 3G rule (ie: vaccinated, recovered or tested) was put into force. Barber stores and public transport are also exempt. The distance rule had only been abolished in the Netherlands in September. Then, in early November, the Dutch government had imposed a partial lockdown due to the situation deteriorating again.

Corona patients in intensive care units in the United Kingdom are almost all unvaccinated, according to vaccine developer Andrew Pollard. “In general, Covid-19 is no longer a disease of the vaccinated,” the Oxford University scientist wrote Tuesday (Nov. 23) in a guest editorial for The Guardian. The vaccines, with few exceptions, would help limit the suffering and respiratory distress of corona patients, he said. Pollard and his team have worked with pharmaceutical company AstraZeneca to develop a vaccine that is widely used in the United Kingdom. “If the protection that vaccines provide against severe corona progression began to wane (. . .), intensive care units would be filled to bursting with vaccinated patients,” Pollard wrote further, referring to the United Kingdom. “But they are not.”
The European Medicines Agency (EMA) is expected to decide Thursday (Nov. 25) whether to approve the Corona vaccine from manufacturers Pfizer/Biontech for children five years and older. The relevant experts would deal with the matter in a specially scheduled meeting, the EMA announced in Amsterdam on Tuesday (Nov. 23). So far, there is no Corona vaccine approved in the EU for children under the age of twelve. If the EMA experts give the green light, the EU Commission still has to officially agree – but that is considered a formality.

According to the World Health Organization (WHO), hundreds of thousands more people in Europe could die in connection with Covid 19 diseases by spring 2022. Intensive care units in 49 of 53 countries in the region are expected to face a high or extreme burden between now and March 1 next year, WHO Europe warned Tuesday (Nov. 23). Based on current trends, the total number of reported corona deaths is estimated to rise to more than 2.2 million by next spring, it said – just passing the 1.5 million mark. This can be prevented with immediate action, the Copenhagen-based organization said. Universal mask-wearing alone could prevent an estimated 160,000-plus deaths by March 1, 2022, according to a study.
The number of new daily corona infections in Austria has fallen below the 10,000 case mark for the first time in two weeks. According to authorities on Tuesday (Nov. 23), 9513 cases were recorded within 24 hours. Most recently, up to about 16,000 new infections had been registered. The number of hospital beds occupied by covid patients, however, continued to rise. Since the beginning of the month, the 3G rule has been in effect in the workplace in Austria, along with the 2G rule, which prohibits unvaccinated people from visiting restaurants, among other things. In view of the high seven-day incidence of 1100 per 100,000 inhabitants, a lockdown for all has been in effect since Monday. It is to last until December 13 at the latest.

The EU Covid certificate for free travel must be adapted with a view to booster vaccinations, according to European Minister Michael Roth. He said the question arises as to how long the vaccination certificates should be valid in the future. “This is where we need to make adjustments so that we can also help as many people as possible to move freely in the European Union,” Roth told a ministerial meeting in Brussels on Tuesday (Nov. 23). To that end, she said, the EU vaccination certificate is of “outstanding importance.” “Boosting is, after all, the order of the day,” Roth said. It is not just a matter of a booster – scientific studies also show that the effectiveness of the vaccination is significantly increased in this way. Representatives of other EU countries also expressed their openness to updating the arrangements for the EU’s uniform vaccination certificate in view of the booster vaccinations. In some states, the validity has already been limited.