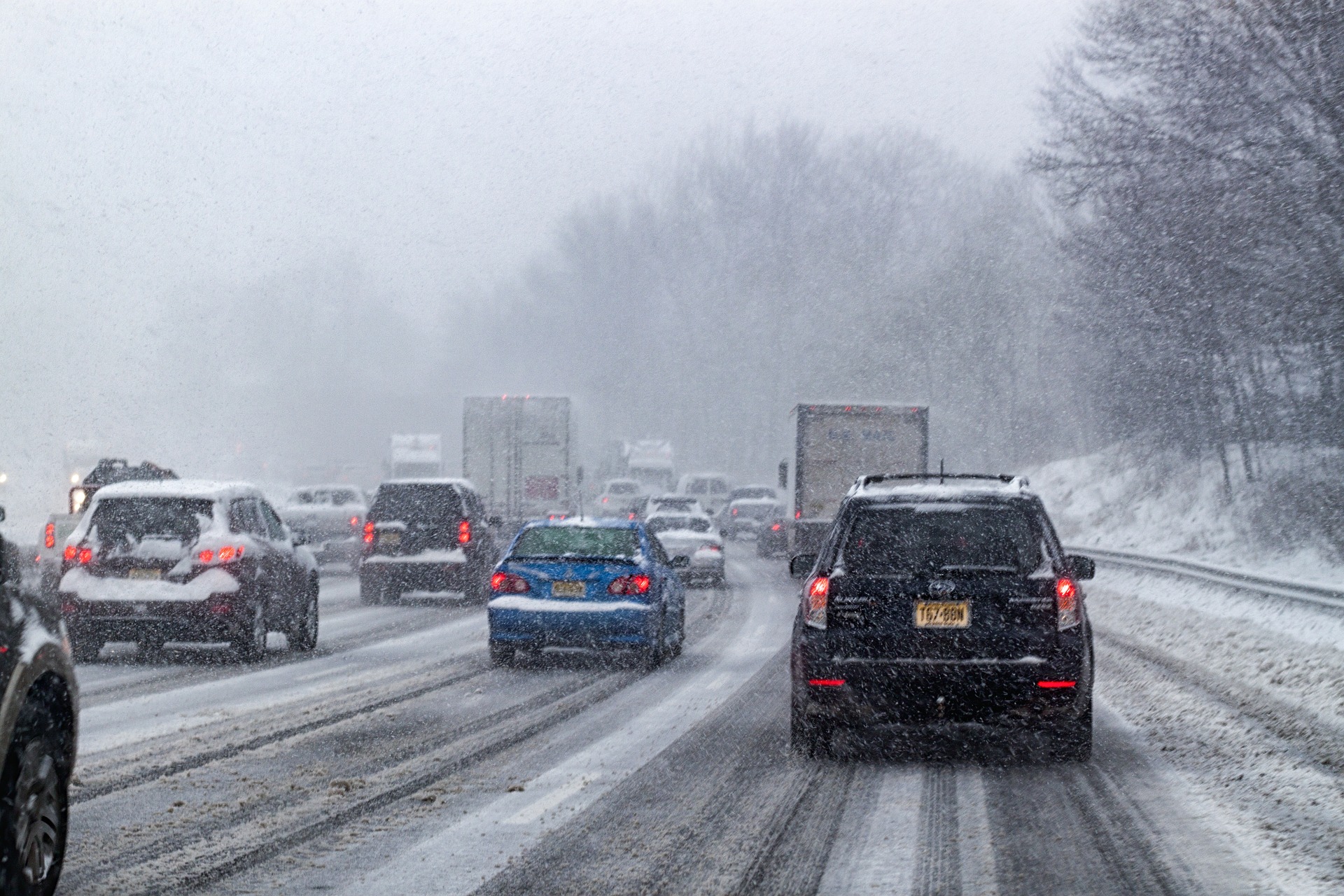 “At the weekend, movement comes into the so far very dry autumn. Cold air from the north and low pressure areas over Upper Italy will provide cold and damp weather in Austria. In many regions it will snow from Friday to Sunday for the first time this autumn,” says the Central Institute for Meteorology and Geodynamics (ZAMG). Only at very low altitudes will there be sleet or rain, higher it will even snow considerable amounts.

Freezing rain is also possible, especially in the eastern half of Austria. The snow line is mostly between 200 and 400 meters, in East Tyrol, Carinthia and southern Styria partly still around 1000 meters,” said Thomas Krennert of ZAMG. And, “On Saturday, it will snow and rain at times, especially on the southern side of the Alps, everywhere else it may clear up a bit.”

Expect wintry driving conditions!
On Sunday, the snowfall will then become more frequent again throughout Austria, again rain or sleet may be present at very low altitudes. Those traveling by car must expect wintry driving conditions Friday through Sunday, especially on higher roads. This also applies to some highways, such as in the area of Brenner, Pack and Wechsel and generally on the Tauern freeway.