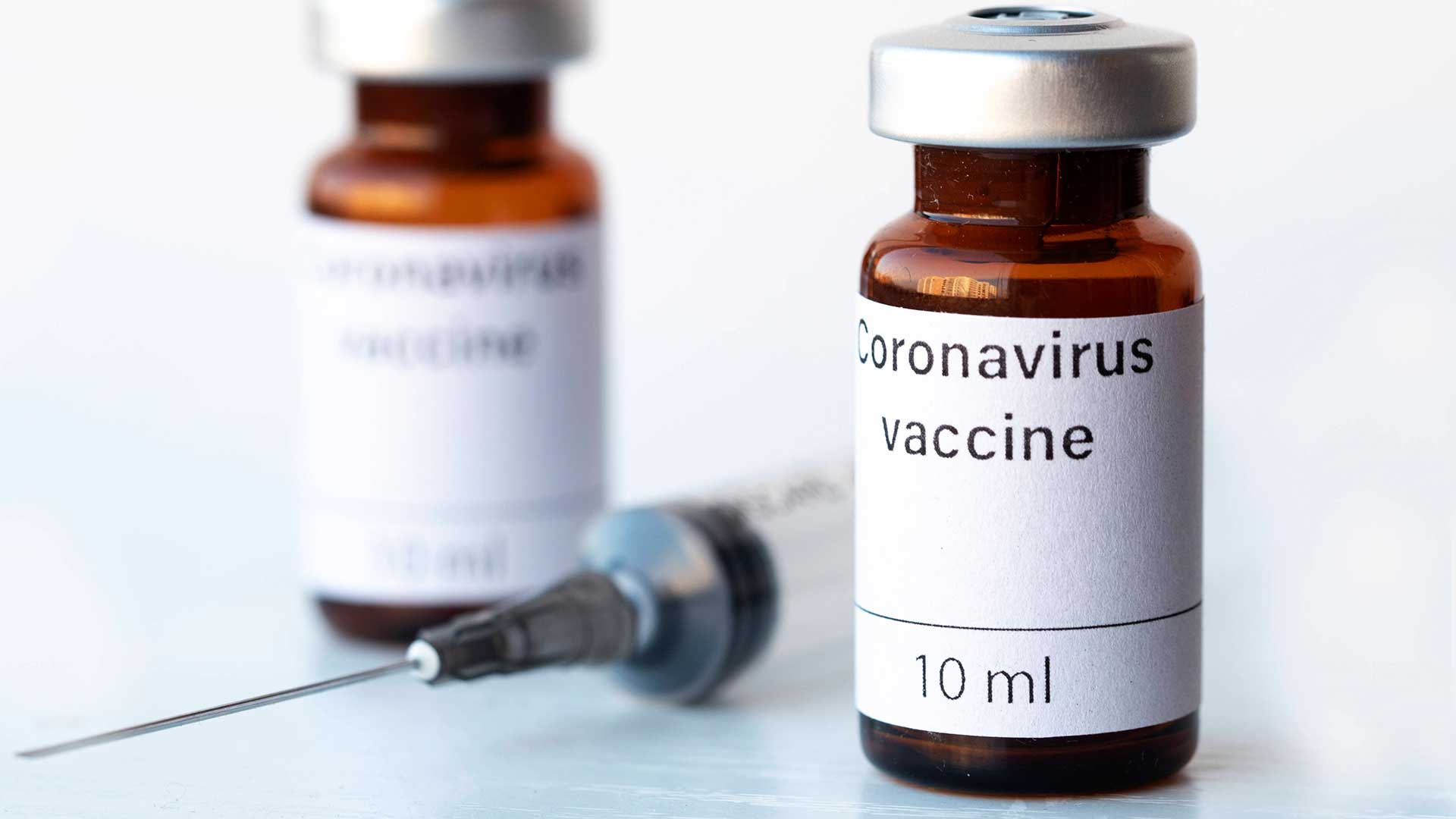 “Vaccines save lives, but they do not completely prevent transmission.” This was said by the head of the World Health Organization (WHO), Tedros Adhanom Ghebreyesus, in the context of new findings around the effect of CoV vaccination in relation to the highly contagious CoV delta variant.

Accordingly, according to the WHO chief, “the data suggest that transmission was reduced by about 60 percent by the vaccines before the emergence of the delta variant. With Delta, that figure has dropped to about 40 percent.” For that reason, he said, there is “concern about the false sense of security that the vaccines have ended the pandemic and that vaccinated people need take no further precautions.”

Europe is currently in the midst of a renewed wave of coronavirus due in part to under-vaccination rates and premature relaxation. Europe accounted for 60 percent of the infections and deaths worldwide last week, according to Tedros. In light of the trend, the WHO chief called it an “intolerable burden” on health systems and “exhausted health workers.”

According to an AFP count based on official data, more than 2.5 million cases of infection and nearly 30,000 deaths were recorded in Europe within a week. This makes the continent the region in the world most affected by the pandemic. WHO emergency director Michael Ryan criticized Europe for being back at the same “level of social interaction” as before the pandemic, despite a “very, very strong resurgence of cases.”