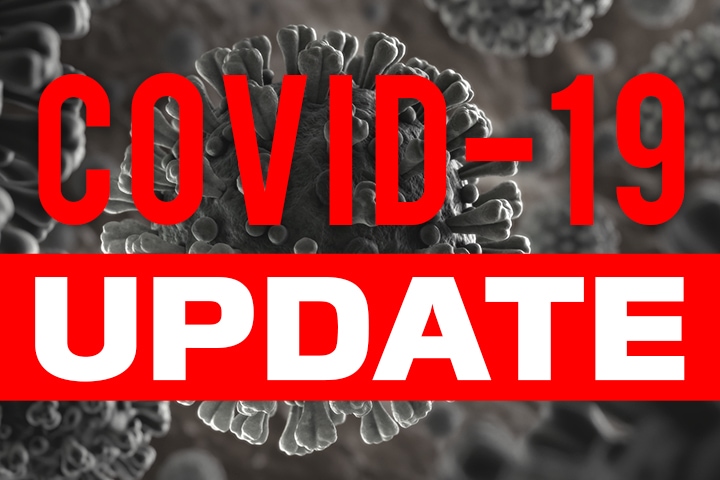 More than 10,000 new infections with the coronavirus were registered in Austria again on Sunday. According to the figures of the Ministry of Interior and Health, 10,478 new cases were added within 24 hours (as of 9:30 a.m.). As of Sunday, there were thus a total of 148,603 active cases in Austria, 3,668 fewer than the day before. In intensive care units, the number of Corona patients grew by twelve to 620.

Since Saturday, 39 deaths have been recorded. That’s down from the seven-day average of 53.3 daily. In the past seven days, 373 deaths have been deplored. Overall, the Covid 19 pandemic has claimed 12,388 lives in Austria since the outbreak.

There were 3,217 patients in hospital on Sunday, 31 fewer than on Saturday. 620 people were cared for in intensive care units. This number increased by twelve people since yesterday.

A total of 393,031 PCR and rapid antigen tests were reported in the past 24 hours. Of these, 330,203 were meaningful PCR tests. The positive rate was 3.2 percent. This 24-hour figure is again above last week’s average (average 2.7 percent positive).

87,568 vaccinations were administered on Saturday. Thus, a total of 6,315,501 people have already received at least one vaccination, according to E-vaccination data. 5,950,884 people, or 66.6 percent of Austrians, have valid vaccination protection.