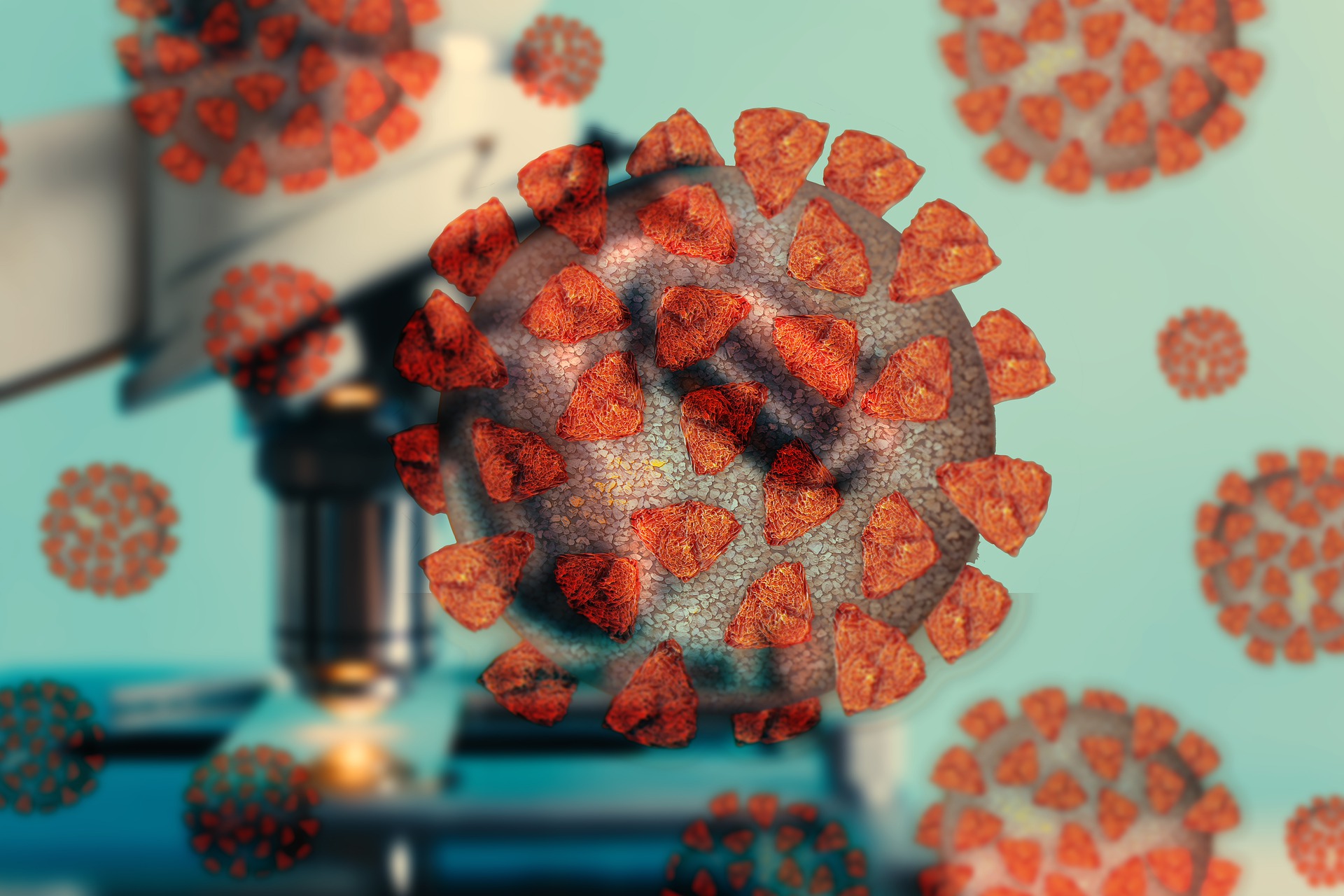 Germany’s seven-day incidence of new corona infections has again reached a high. The Robert Koch Institute (RKI) recorded an incidence of 446.7 on Sunday, up from 444.3 on Saturday. The figure indicates how many people per 100,000 inhabitants have contracted the corona virus in the past seven days. Health offices reported 44,401 new infections to the RKI, which is 1674 more than a week ago Sunday. So far, more than 5.76 million people have tested positive for the virus. 104 more people died in connection with the coronavirus, bringing the total to 100,883 deaths.

Infection rates remain high, particularly in southern and eastern Germany. In Saxony, the seven-day incidence rose to 1205.5, which remains the highest among the 16 states. It is followed by Thuringia with 878.4 and Saxony-Anhalt with 719.7. In Brandenburg, the value has risen to over 700 and is now 709.4. Bavaria records an incidence of 632.2. Schleswig-Holstein continues to have the lowest value with 150.8.

The Erzgebirge district is the only one to record an incidence value above 2000, at 2021.9. Nationwide, there are only five districts that have a value below 100.