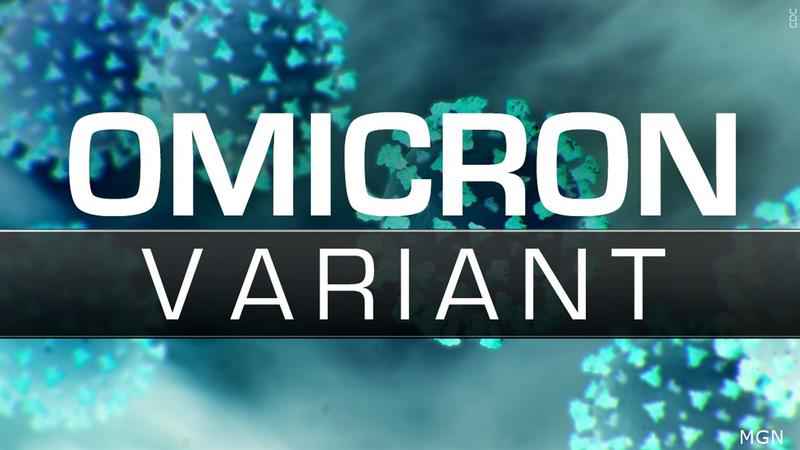 A new variant with surprising mutations
B.1.1.529 is a new covid variant discovered in South Africa in mid-November that could be a turning point in the pandemic. Scientists, governments and markets fear that the high number of mutations in this variant could undo all the progress made so far and spread the pandemic.
Scientists are deeply concerned. Dr. Tom Peacock, a virologist at Imperial College London, was quoted by the Guardian as saying that the peak protein profile of this new variant, with 32 mutations, is “terrible.”

“A major threat”
South African authorities have reported that the number of daily Covid 19 cases in the country has risen from fewer than 100 to more than 1,200, according to Al Jazeera. Health Minister Joe Phaahla said the new variant was behind the increase, calling it “a major threat.”

WHO analyzes new variant
The World Health Organization has contacted South African medical experts to learn more about this new variant. For now, it is already considered a “variant of concern” and has been given the appropriate Greek letter name: omicron. It has been said that it will take a few days before reliable conclusions can be drawn.