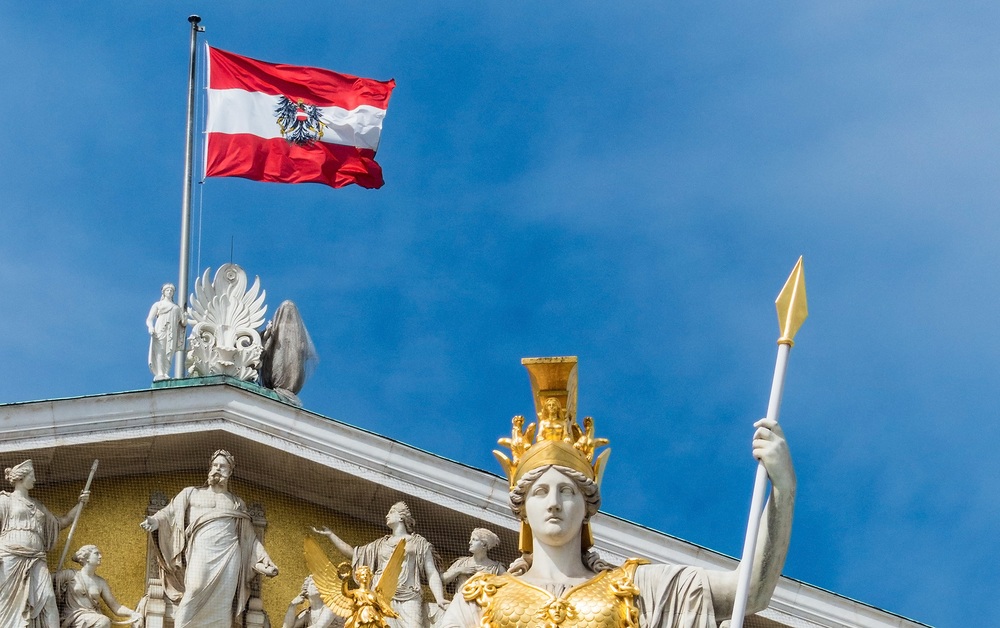 This year’s national holiday on 26 October is exceptional in every respect, including the official celebrations. In his speech at Heldenplatz, Chancellor Sebastian Kurz (ÖVP) will once again call for discipline against the spread of corona. The Council of Ministers on Monday is to decide to make the militia more attractive.

After the Council of Ministers, the Chancellor will go a few meters further to the next performance, namely the traditional inauguration at Heldenplatz. For the second time he will take the podium there as Chancellor – and once again it will be about the Corona crisis, according to those close to him.