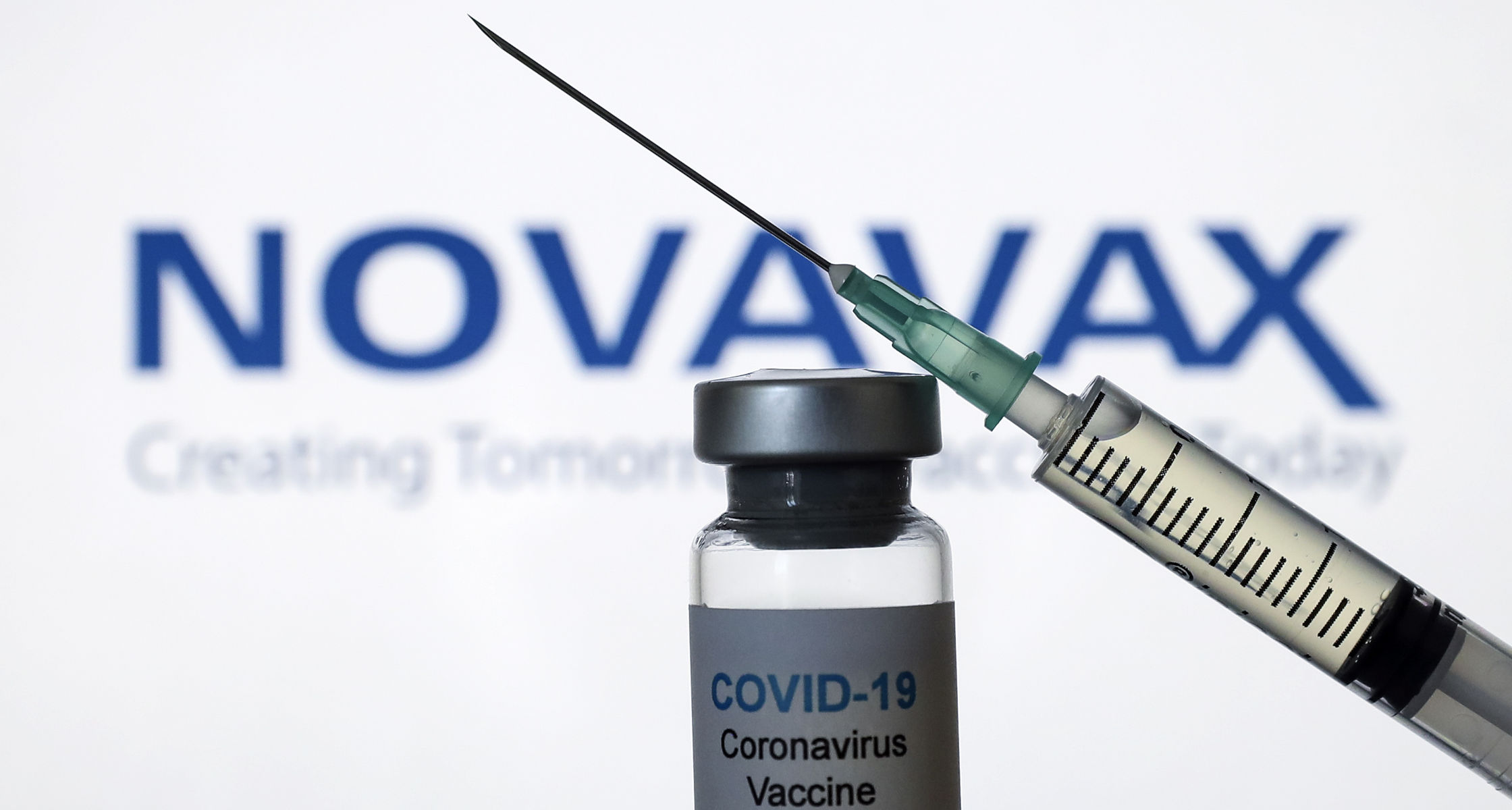 Many people are waiting for the Novavax protein vaccine approved in Austria. Originally, vaccinations with the vaccine were to start in Vienna at the beginning of February. However, the dates are now likely to be delayed by weeks.

The reason is problems with the delivery of the vaccine. Originally, it was planned to offer appointments in Vienna already with the beginning of February. Now it is said that the vaccine can only be delivered to Austria at the end of February. The country Austria ordered three million doses Novavax. These will be distributed – according to the population key – to the federal states. In Vienna, around 7,800 people are currently registered for vaccination with Novavax.

Reservations possible at any time
Interested parties can pre-register for vaccination by telephone or online. They will be notified as soon as the vaccine is actually available. The vaccine could be an alternative for some vaccine skeptics.

The Novavax vaccine is not an mRNA vaccine like those from Biontech and Pfizer and Moderna, nor is it a vector vaccine like those from AstraZeneca and Johnson & Johnson. The vaccine contains tiny particles composed of a laboratory-engineered version of the spike protein of SARS-CoV-2. As with previous vaccines, this is intended to prepare the immune system for a possible infection. The body is supposed to recognize the proteins as foreign and thus ramp up the immune system. Specific antibodies and T cells are formed.

The vaccine will also be used for the first time in Germany at the end of February. In individual German states, this has caused a sharp increase in registrations for vaccination. A rush for the vaccine is not expected in Vienna. The city expects about 10,000 registrations.