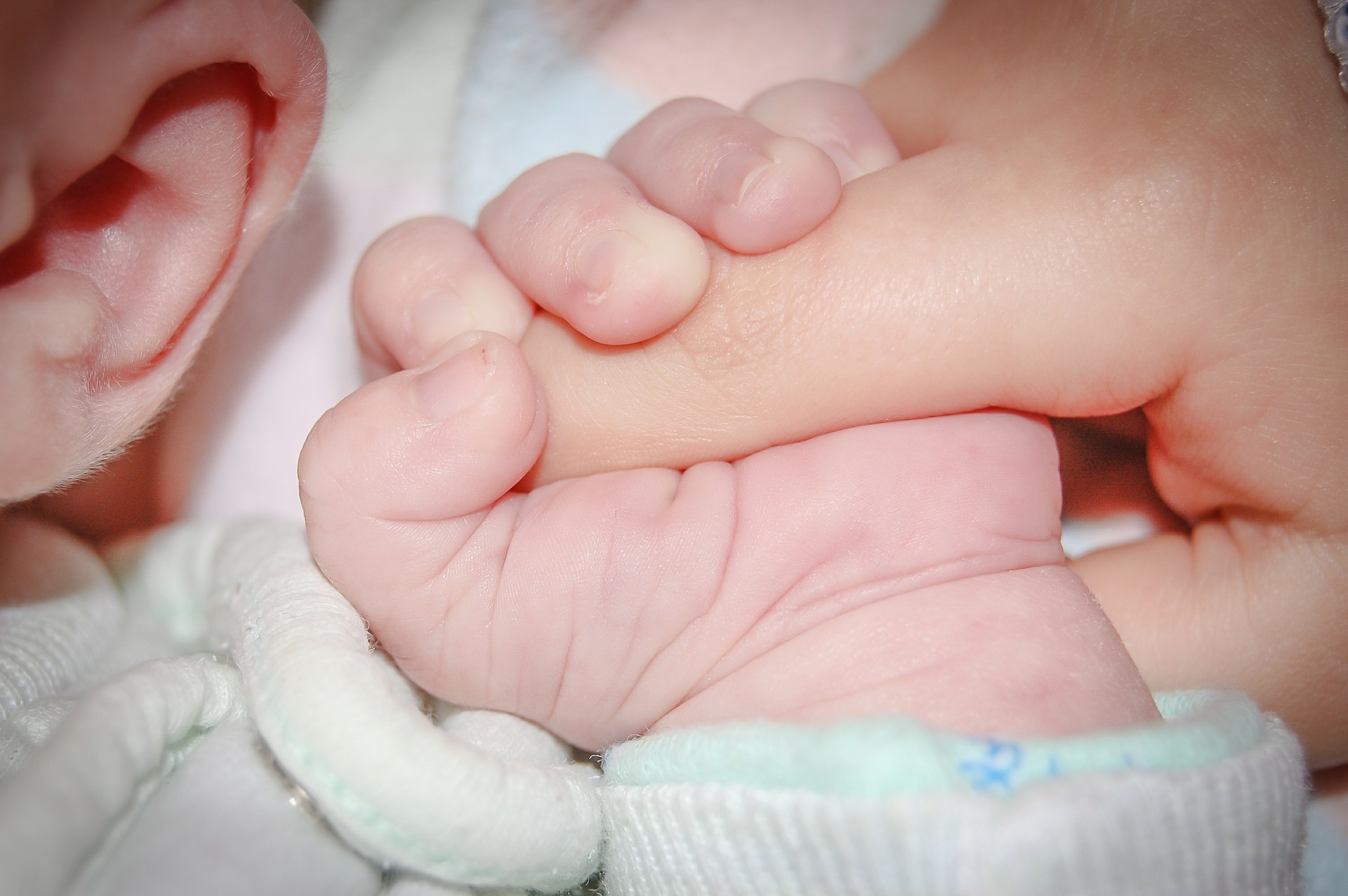 The Biontech/Pfizer vaccine could possibly be available to U.S. children under five by the end of February, according to a newspaper report.

Pharmaceutical companies are expected to apply to the U.S. Food and Drug Administration as early as Tuesday for emergency approval of the dual vaccine for children ages six months to five years, The Washington Post reported, citing insiders.

The FDA has asked the companies to apply so the agency can begin reviewing the data, it said. A Biontech spokeswoman declined to comment Tuesday, and no comment was initially available from Pfizer. It would be the first Covid vaccine available for this age group.

BioNTech, based in Mainz, Germany, and its U.S. partner Pfizer had announced in mid-December that they would expand their study on the use of the vaccine in children aged six months to under five years to include the administration of a third vaccine dose at least two months after receiving the second dose.

If the three-dose trial is successful, Biontech and Pfizer plan to submit data to regulators in the first half of this year to support an emergency approval for children under five, according to the two manufacturers.

The FDA, however, is pressing the pace, according to the report. “We know that two doses are not enough, and we understand that,” The Washington Post quoted an insider as saying. “The idea is that we should start reviewing two doses.” That would allow vaccination to start sooner than waiting until data on the third dose were available. FDA advisors are expected to discuss the two-dose application in mid-February, he said.

BioNTech/Pfizer launches clinical trial of Omicron vaccine.
In the study, babies and toddlers will receive a lower dose of three micrograms per vaccination. Children aged five to twelve will receive two doses of ten micrograms each. From the age of twelve, the dosage is 30 micrograms per dose, the same as for adults. In the EU, the vaccine was approved for use from age twelve last May and from age five in November.