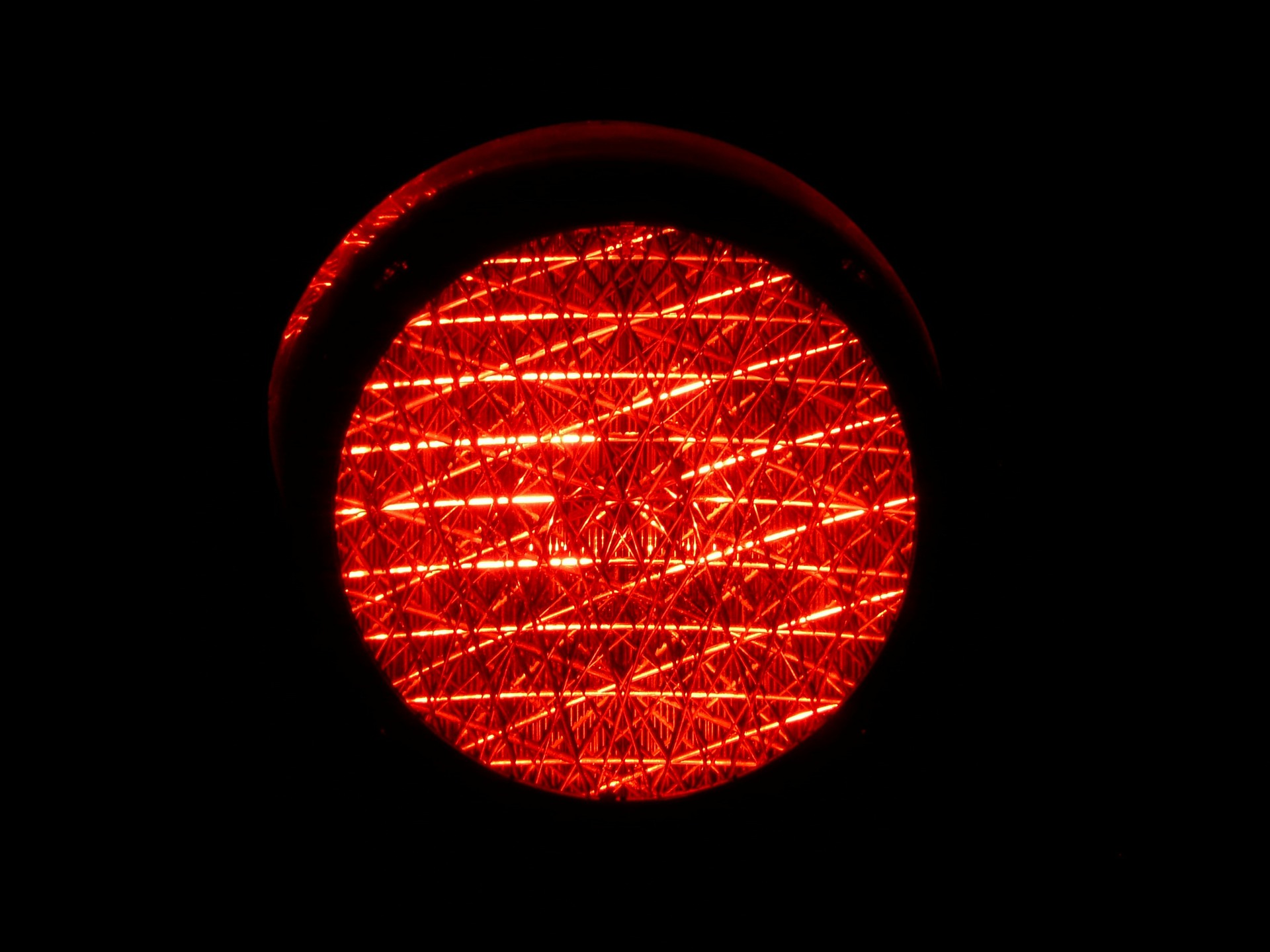 The end of the Omicron wave is not in sight. This is also shown by the Corona traffic light, which remains deep red this week. As can be seen from the working document of the responsible commission, which is available to APA, the risk figure, which is decisive for the coloring, has worsened once again in all federal states. However, the increase is leveling off in Salzburg, Tyrol, and Vienna, where omicron spread particularly early.

In the 14-day trend, the increase in cases is lowest in Salzburg and Tyrol, at ten percent. Vienna follows behind with 19 percent. The increase in Styria is 62 percent, in Burgenland 57 percent, and Carinthia 48 percent.

However, the risk figure, which includes not only the number of infections but also the age of those affected and their vaccination status, remains highest in Tyrol at 4,897. To get into the orange zone of still high risk, a number below 100 would be needed, which not even Burgenland is close to with 1,402.