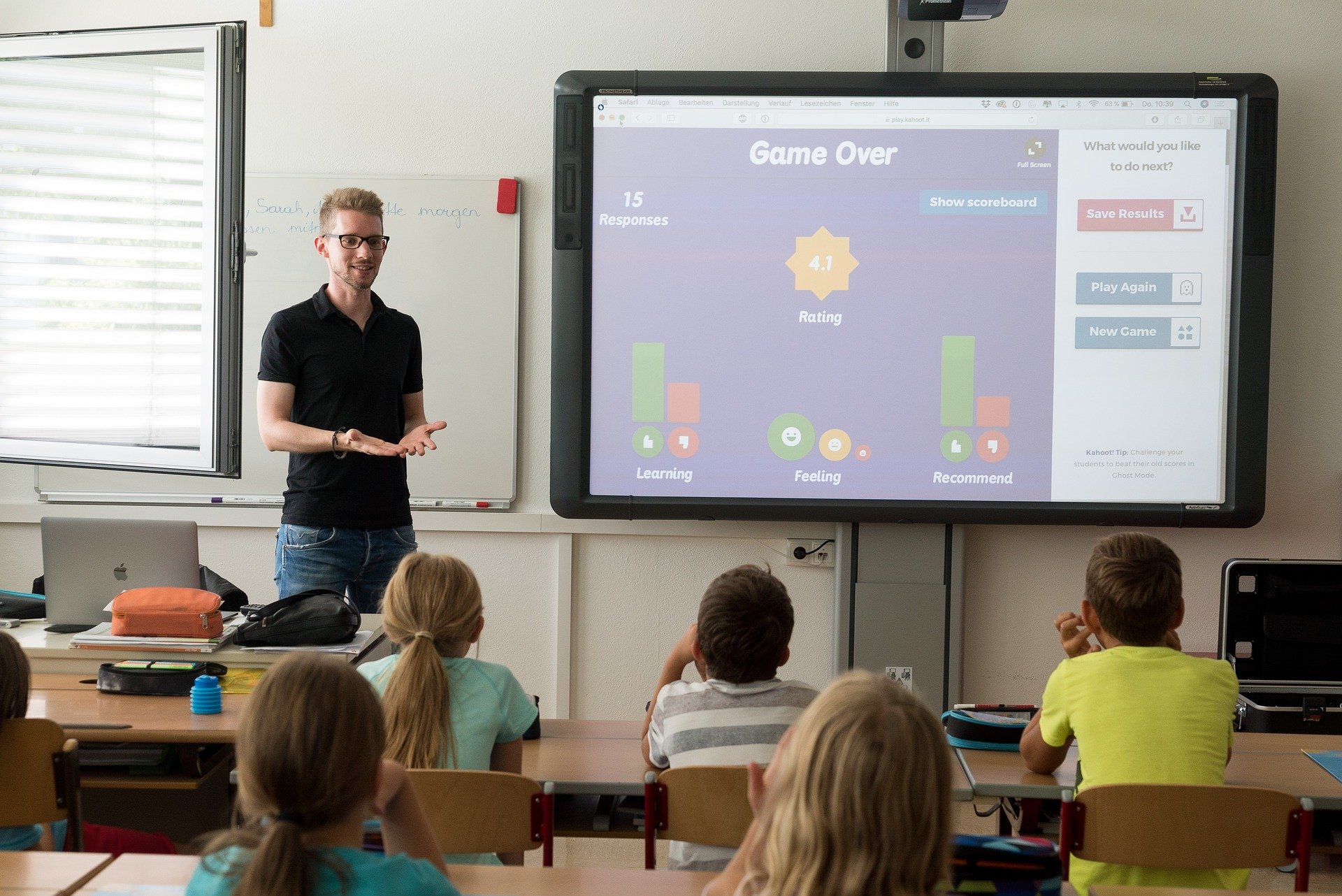 Despite persistently high infection figures, measures will be relaxed in the school sector starting next week. ÖVP Education Minister Martin Polaschek announced on Wednesday after the Council of Ministers that as of February 14, the mask requirement at the seat in elementary schools will be dropped. Already from Monday, February 7, there will no longer be a mask requirement in classes for all age groups.

Furthermore, gymnastics should be held outside and at a distance, if possible. Further prohibited in gymnastics are those exercises in which students are in direct contact for a long period. He is aware that wearing masks in school is not easy, so the goal is to “gradually get back to normal” in consultation with experts, Polaschek said in the press foyer.

Pupils from the AHS lower school or middle school must continue to wear mouth-nose protection (from the upper school FFP2 mask) in the entire school building and also in the class. The steps were taken in coordination with the all-state crisis coordination (GECKO). The safety phase is still in effect at the schools until February 28.

Open schools as the government’s top priority
According to a media release from the Chancellor’s Office, the top priority is to keep schools open. The situation should continue to be monitored and reassessed on an ongoing basis in consultation with experts, according to the office of Chancellor Karl Nehammer (ÖVP).

Polaschek wants to ensure “planning security” for schools
Asked about the current high infection figures, Polaschek said that the government had just generally held out the prospect of easing steps and that the Omicron wave was “gradually breaking” according to experts. With the end of February, the experts will review how the mask requirement can continue to fall gradually, he said. School events remain prohibited until further notice.

In addition, external persons are only allowed to enter the schools to a limited extent – sports events with clubs, for example, are prohibited (except at schools for competitive sports), and the same applies to music events. Parent-teacher conferences and open days may only take place digitally.

Two antigen tests for the vacations
On Friday, the semester vacations will start on a staggered basis, beginning with Vienna and Lower Austria. “To further increase safety at schools, students will be given two antigen tests to take with them during the semester break,” the information said. These are to be used before the start of the summer semester to detect infections early and “enable the safest possible return to school.”

Students are currently required to be tested three times a week, regardless of vaccination status, at least once using a PCR test (starting Feb. 7, or twice already in Vienna). In addition, compulsory attendance is suspended – so parents can excuse their children even without a doctor’s certificate.

On Tuesday, Polaschek had promised a “clear strategy” that should guarantee “planning security for the next few weeks.” “We don’t want to change regulations at short notice when there is no need,” the education minister said during a press conference in Innsbruck. Tyrolean Governor Günther Platter (ÖVP) had spoken out aggressively the previous week in favor of “re-evaluating” mandatory mask use in schools as well, given the often milder course of omicron infections.

Platter criticized free tests
In addition, Platter had spoken out over the weekend for an end to broad CoV tests and an end to free tests. Tests should only be free as long as they are necessary for certain admissions, Tyrol’s governor said. There is a need to respond to the overloading of the testing system, and besides, a lot of money is at stake, Platter said, adding, “And this money doesn’t belong to politics, but the citizens.” Platter said he thought it made sense to “ask for a small contribution for the tests,” but would not disclose details.