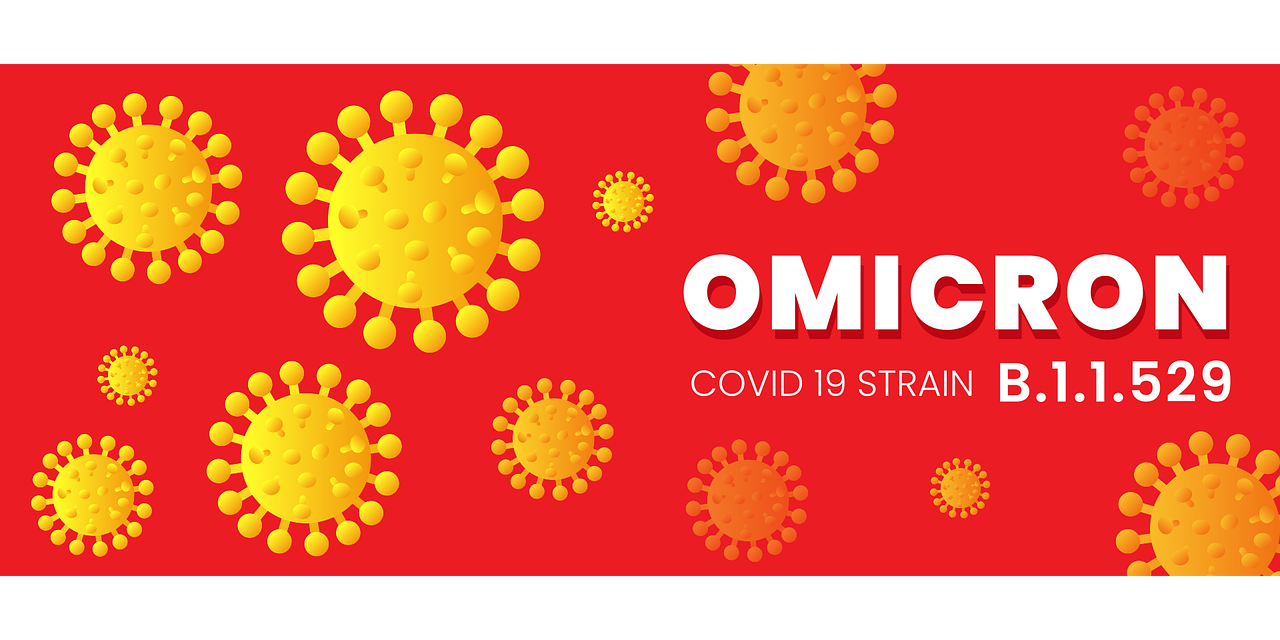 A new model calculation by Niki Popper’s team shows that a good two-thirds of people in Austria are probably already immune to the Omicron variant of the coronavirus.

This is mainly due to the numerous new corona infections in recent weeks.

According to the model calculation, 67 percent of people in Austria are currently protected against infection with the Omicron virus. This is a good 20 percentage points more than a month ago. About one-fifth of the population (19 percent) has benefited from the Corona vaccination, and nearly one-third (32 percent) have received their immune protection through both vaccination and infection. Another 16 percent are unvaccinated but have had an infection and built up Omicron-specific antibodies as a result.

The model calculation assumes that the majority of infections go undetected. Accordingly, slightly more than 890,000 are currently infected with the Omicron virus, of which only slightly more than one-third (328,000 cases) appear in the official infection statistics. Popper estimates the number of active infections with the Omikron variant BA.2 at just under 124,000, of which as many as 85 percent are undetected (105,000 cases).

How difficult new virus variants are to estimate for the model calculators is also shown by looking back at the last model calculation from January 1. At that time, Popper concluded based on British and Danish data that 55 percent of the Austrian population was already protected against the then-new Omicron virus. When the Austrian data measured since then were included, it turned out that only 45 percent were protected.

What the model calculation also shows: Currently, there is only seven percent of the population who have not built up any immune protection against the coronavirus. The rest – whether through vaccination or past infection – have built up some form of “immunocompetence,” Popper said. “That’s the reason why hospital numbers are so low right now,” stressed the model calculator from dwh, a spin-off of the Vienna University of Technology (TU).