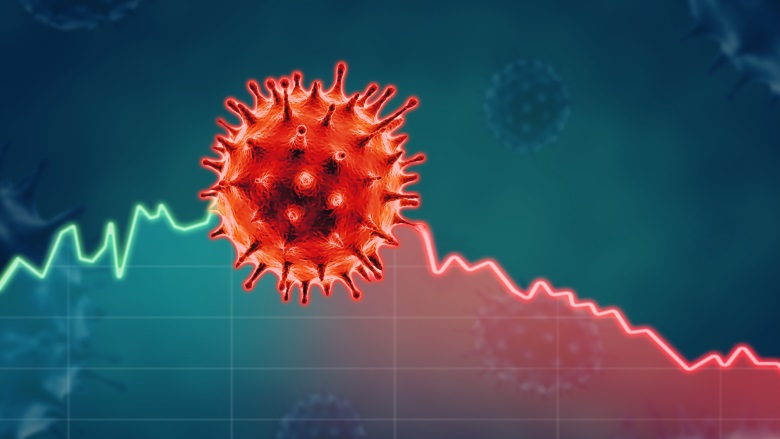 More than 900,000 people have died in the U.S. in connection with Corona infection since the pandemic began. That was revealed Friday by data from Johns Hopkins University (JHU) in Baltimore. The threshold of 800,000 Corona deaths had been exceeded as recently as mid-December.

The Johns Hopkins website is updated regularly and usually shows a slightly higher level than the official figures. In some cases, however, the numbers have been revised downward. According to the U.S. Centers for Disease Control (CDC), just over 892,000 people had died in connection with the coronavirus as of Thursday. No country has recorded more corona deaths than the United States, which is home to about 330 million people.

The omicron wave hit the U.S. with full force in December. Case numbers skyrocketed in mid-December, breaking records. However, hospitalizations and deaths did not rise at the same rate. Most recently, the number of new infections in the U.S. declined significantly. However, on average over the past few days, about 2,400 people still died daily in connection with COVID-19. Only last winter was this figure higher.