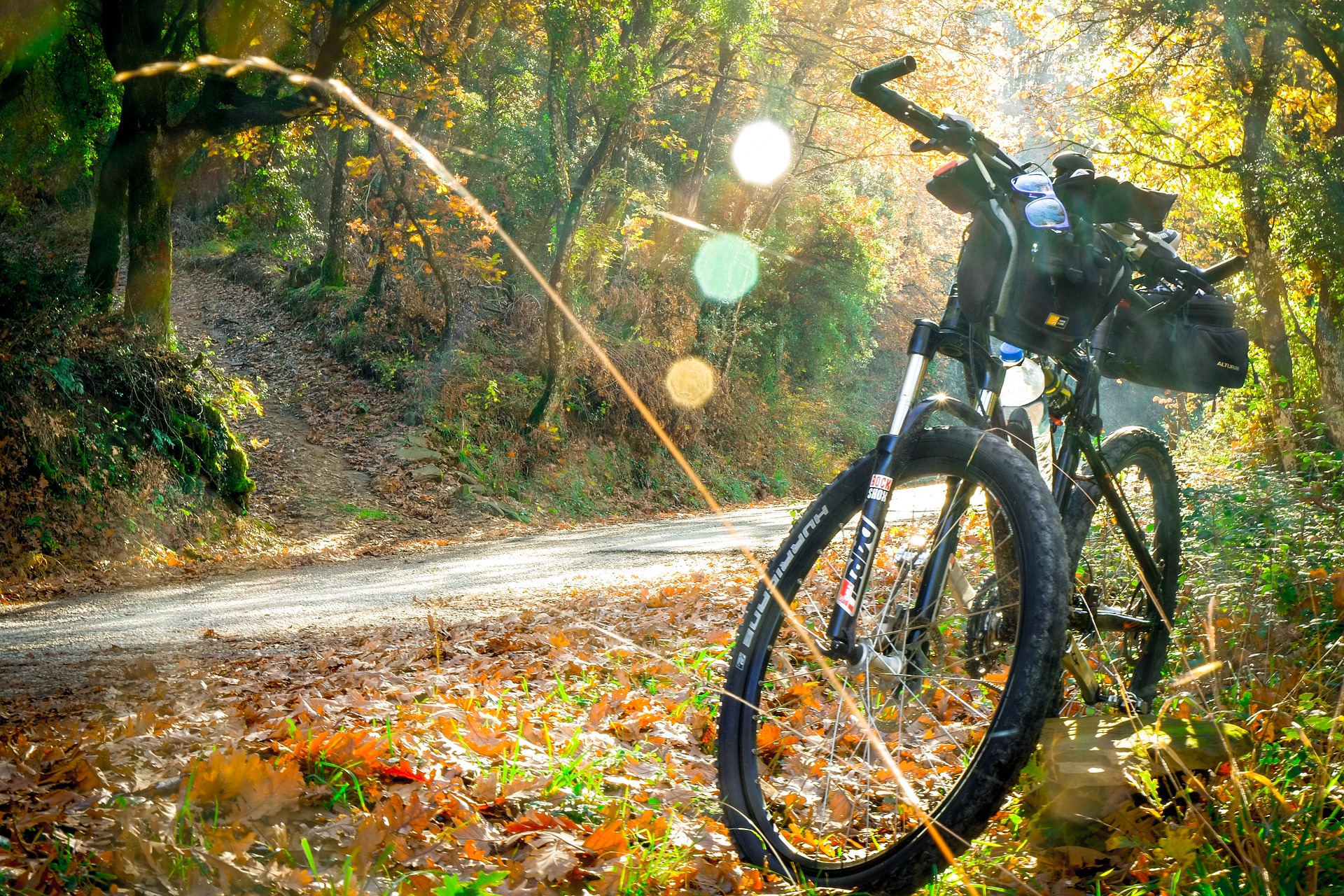 Vienna – Meteorologists of the Central Institute for Meteorology and Geodynamics (ZAMG) predicted that after rain and sleet showers on Monday, a weather calming comes from Tuesday with rising air pressure.

The cold front brings snow and sleet showers
The prominent cold front will move off to the southeast in the morning on Monday, but with the inflow of cold air, it will remain very unsettled during the day with rain, snow, and sleet showers. Thunderstorms are also possible. In between, however, the sun will come out again and again. Only in the congested northern areas will it snow, sometimes persistently. The weather is favorable in the south, where it often remains precipitation-free during the day. The wind is weaker; otherwise, vital to stormy west to northwest winds will blow. Early temperatures will range from minus one to plus four degrees, daily highs from two to eight degrees.

Temperatures will rise in Austria from Tuesday
On Tuesday, a warm front will pass by in the north, and some dense cloud fields will move across the sky. In the east, a few raindrops are possible in places. Generally favorable weather and sunny throughout will remain in the south, but bright sunshine will also prevail in the west in the afternoon. The wind will blow moderately to briskly in the north and east, in the area of the Vienna Woods and the Vienna Basin also enormously from the west. Early temperatures reach minus six to plus three degrees, daytime highs four to eleven degrees. Up to 15 degrees expected on Wednesday

On Wednesday, high air pressure will dominate the weather. With this, the weather presents itself overall from its sunny and dry side. Only in the north and east and on the eastern edge of the Alps and in southeastern Styria, the day will start with a few denser clouds. However, these will become less and less in the course of the morning. The wind blows weakly to moderately from south to west. The thermometer shows minus seven to plus eight degrees in the morning. Daytime highs will reach seven to 15 degrees.

On Thursday, high air pressure will continue to dominate the weather in the Eastern Alps. The sun will shine in all parts of the country from a predominantly bright blue sky until the evening. Often the atmosphere is even cloudless. The first denser clouds will appear towards evening in the north and east. In addition, there will be primarily only light winds from south to west. Temperatures in the morning will reach between minus seven plus two degrees. Daytime highs will reach nine to 14 degrees.

Sunny weather on Friday
Friday will start with sunshine in almost all parts of the country. In inner alpine basins and valleys, fog or high fog may appear from time to time. With a westerly wind freshening during the day, denser clouds will gradually move north of the main Alpine ridge. Rain must be expected until the evening along the northern side of the Alps between the Bregenzerwald and the Mostviertel. The snow line will be above 1,000 and 1,300 meters above sea level. Early temperatures will be minus four to plus five degrees. In the afternoon, it will be seven to 13 degrees.