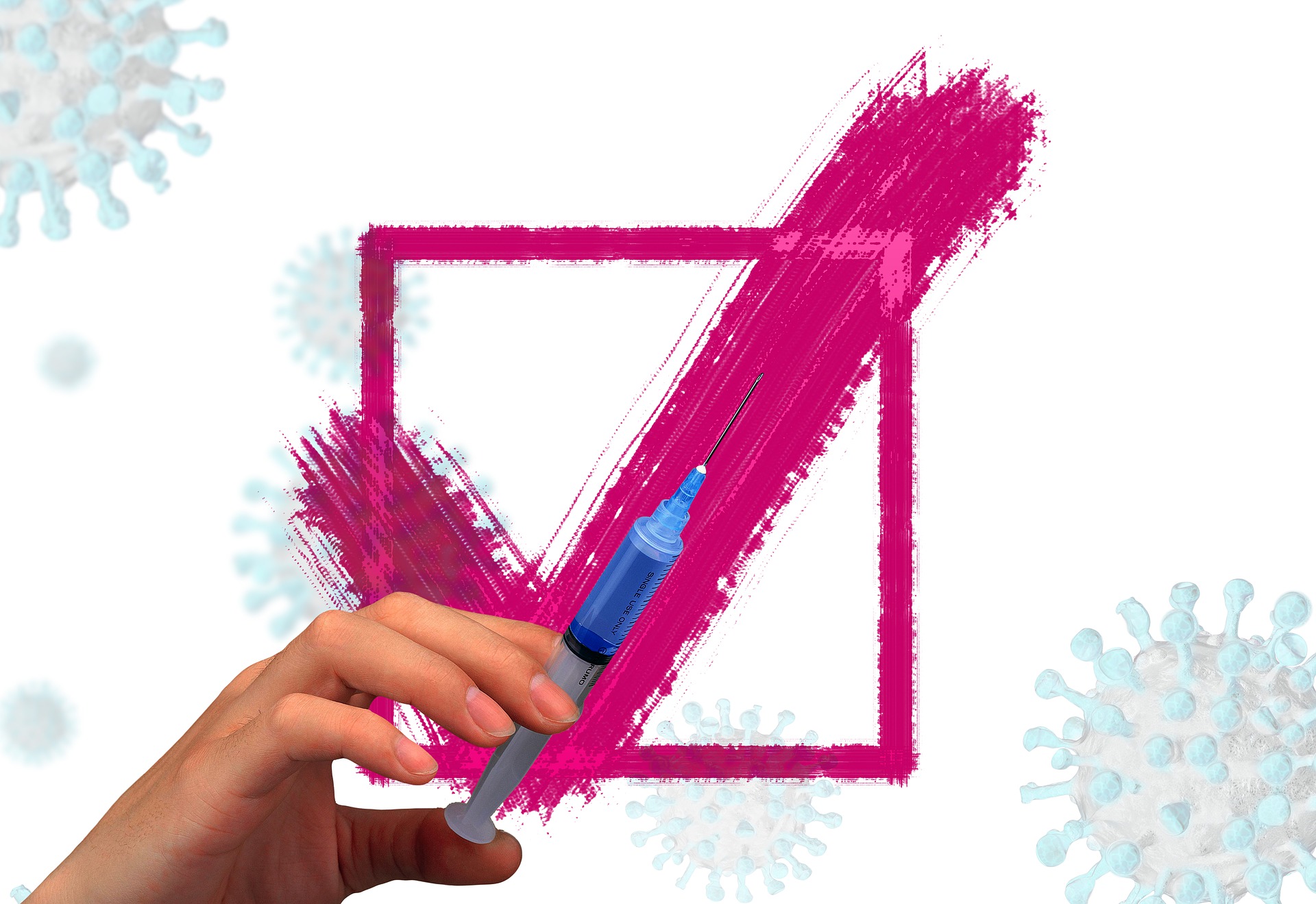 The decree of the ministry is here. Convalescents, pregnant women, and cancer patients do not have to get an injection. An examination is not always necessary.

As of February, vaccination against the coronavirus is mandatory in Austria. Now the eagerly awaited decree of the Ministry of Health from Sunday is available, which – as expected – provides numerous exceptions to the vaccination obligation, as the APA reports. In addition to pregnant women and convalescents, the exemptions affect transplant and cancer patients, for example, and people whose health would be endangered by vaccination. Restrictions also apply to vaccines. The ordinance still has to pass the central committee of the National Council.

Immunization with Russian vaccine not recognized
In principle, all persons residing in Austria from 18 are subject to mandatory vaccination. In addition to the vaccines approved by the EU Commission, two Chinese (including Sinovac) and three Indian products are recognized for compliance, but not the Russian Sputnik vaccine.

Special regulation
However, there is a special regulation that those immunized at least twice with a vaccine approved but not recognized abroad (such as Sputnik) can spare themselves one of the necessary stings.

Seriously ill people are exempt
Pregnant women or people whose health could be endangered by the vaccination – such as allergy sufferers with hypersensitivity to individual ingredients or people with an acute episode of inflammatory or autoimmune disease – are not subject to the vaccination requirement. Also excluded are those suffering from corona or another critical severe febrile illness or infection, multimorbid individuals, and those who have experienced painful vaccine side effects.

People with no immune response do not need an appointment.
Another exempt group involves people who are not expected to have an adequate immune response – such as those who have had bone marrow, stem cell, or organ transplants, ongoing cortisone therapy, immunosuppression, or other therapies with certain medications. This category also includes cancer patients who have had chemotherapy, biologics, or radiation therapy in the past six months, who have metastatic carcinoma and people with other severe illnesses in a similar immunological setting. Finally, people who do not develop a sufficient immune response even after three vaccinations are exempt.

Only experts can exempt
Confirmations for this may be issued by a professionally suitable outpatient clinic (for the patients treated there) and the locally responsible public health officers and epidemiologists. Under certain circumstances, no examination is necessary at all – for example, if the existence of the prime reason is “obvious” based on the documents submitted and “there are no reasons to doubt the authenticity of the documents submitted.”

In the so-called “control offense” (“phase 2” of the vaccination requirement), which will be applied from March 16, all those who cannot provide proof during police checks will be reported to the district administrative authorities. If one still fails to provide evidence, a report will be made by the district administrative authorities. In this case, too, there is a simplified procedure.

In “Phase 2” (checks by the police), a maximum of four administrative penalty procedures per calendar year may result in a penalty. There will then be an automation-supported data comparison in “Phase 3” (no start date yet) to identify the unvaccinated. From then on, there may be a maximum of two penalties per calendar year (since the vaccination dates relevant for the penalty must be within six months of each other).