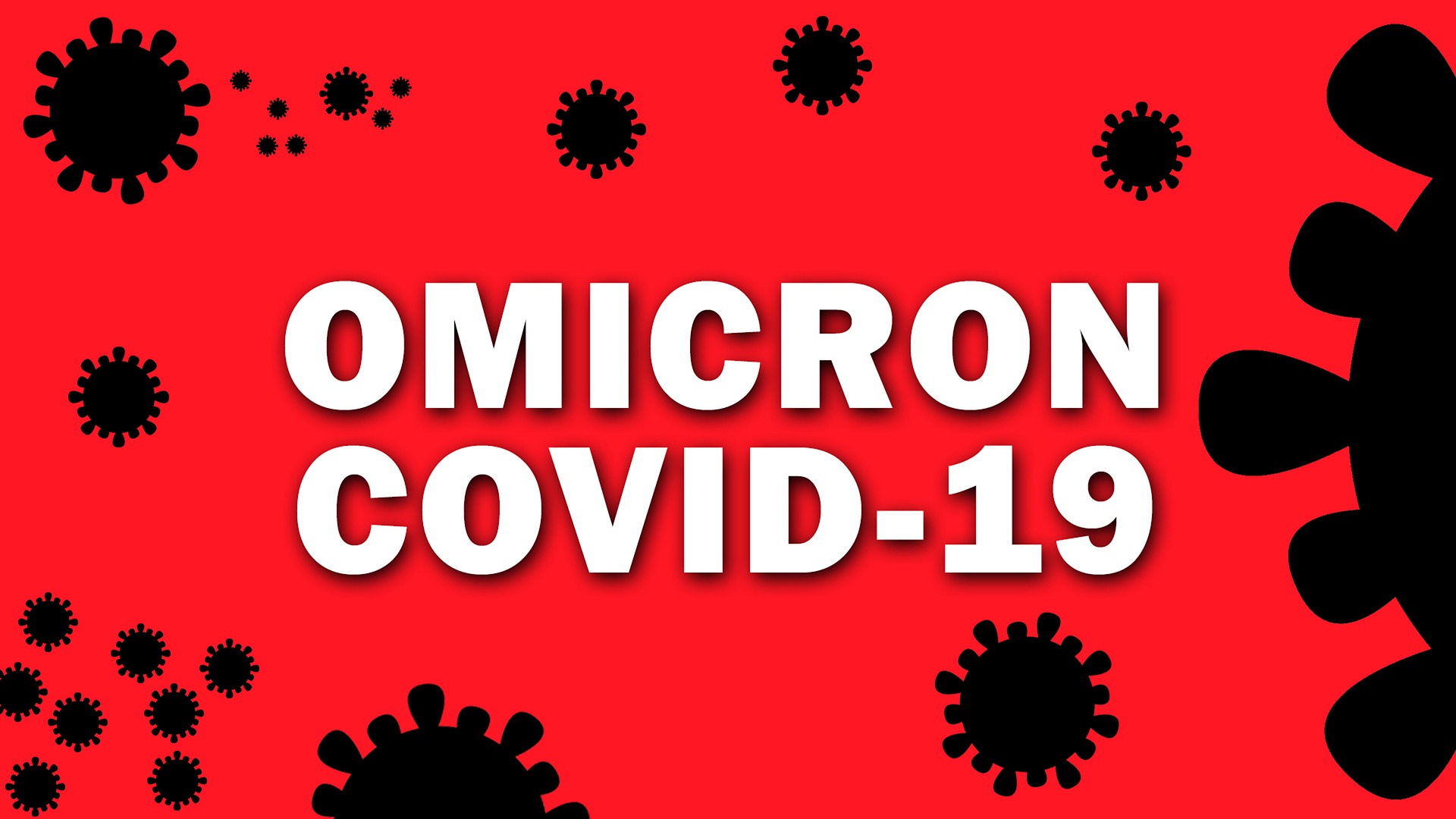 According to data released Tuesday by the World Health Organization (WHO), half a million people worldwide have died from covid since the first warnings about the highly contagious Omicron variant of the Coronavirus in late November, according to WHO representative Abdi Mahamud.

Maria Van Kerkhove, the WHO expert in charge of Corona, said, “We are still in the middle of the pandemic.” She said many countries had not yet passed the peak of the Omikron wave, which had displaced the previously prevalent Delta variant. “This virus continues to be dangerous,” she said.

According to the report, Covid-19 has killed more than 5.7 million people since it emerged in China in December 2019, and more than 392 million infections have been recorded. Nearly 10.25 billion Corona vaccine doses have been administered worldwide.